Unfortunately, the hearts and home of BHRR took another huge loss recently. 🙁

We have been trying to figure out for 11 straight long and worrisome days what has been going on with BHRR's Rambo and to help him.

His hotspots returned, his energy level went right down, he began to eat poorly and his coat was become less glossy and smooth. His eyes would not focus right all the time and his pupils were become quite dilated and uneven. His behavour was also becoming more cranky and you could tell he just did not feel well. He would whimper and whine off an on.

Sadly, all our testing and efforts could not save him. 🙁

He began to become very unpredictable with his behavour towards humans and other dogs and was sliding downhill fast. He was just not well.

A necropsy has revealed a brain tumour. 🙁

BHRR has had many successes this year and they make our hearts feel so warm and wonderful yet; it is those that we are unable to save that haunts me nightly. This is the really tough part of rescue. 🙁

His personality was larger than life and he was soooooooooooooo good and smart and stunning!!!

My heart is ripped…..just ripped.

Thank you LAH for all that you did for him and us…………. 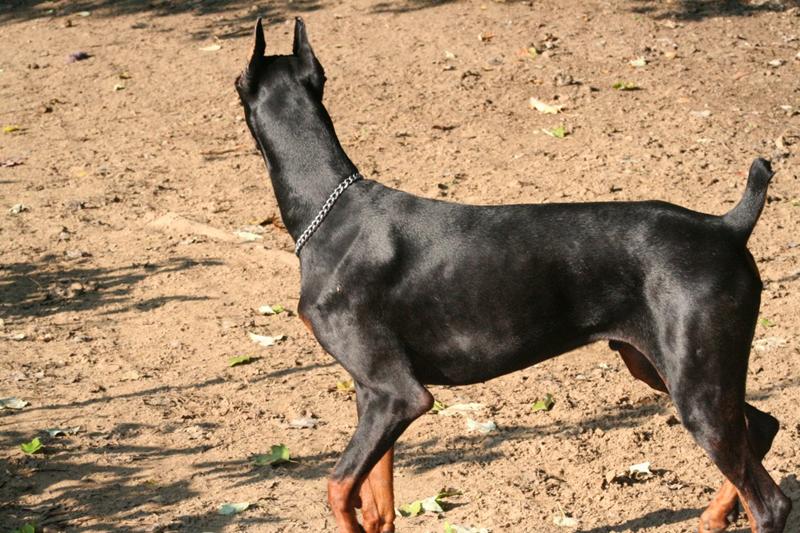 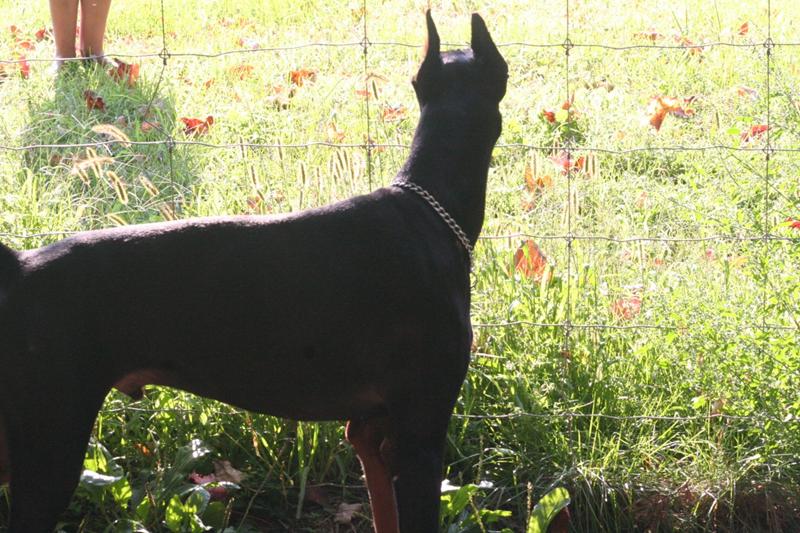 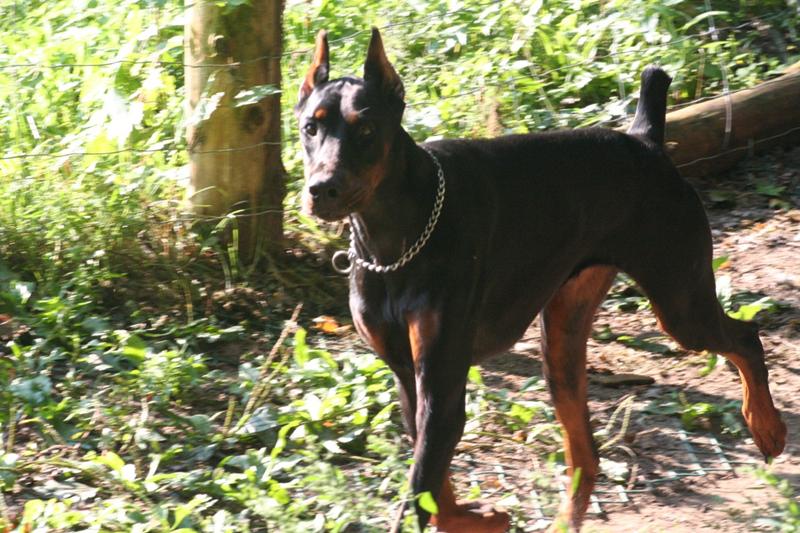 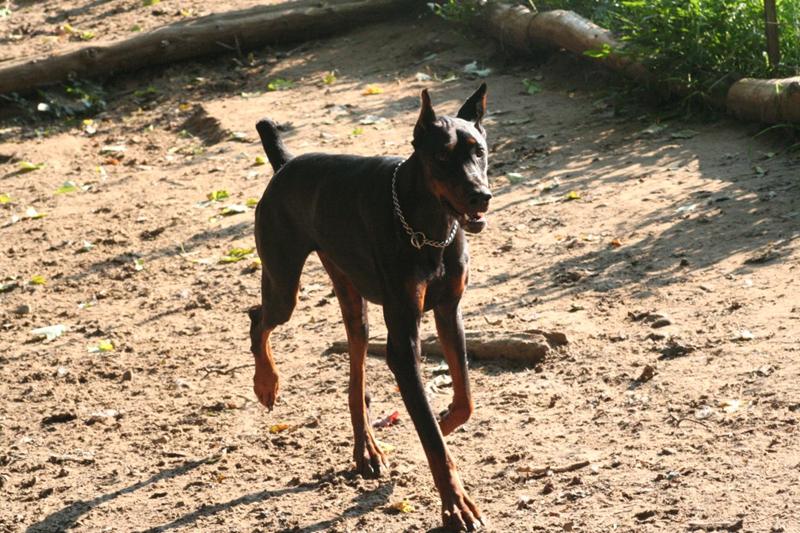