75% Lab / 25% Saint Bernard puppy, very visually impaired & after arrival he was diagnosed with Grand mal seizures. Attempting to reach his previous owner to obtain any information / prior knowledge that could help his Vet Team including Neurologist proved futile.

It is not that we would have turned our backs on him if we had known re: his seizure activity…it just would helped us be that much more proactive right from the start of his owner surrender in helping him.

We love the special needs, 98% of the dogs we help are special needs, it is why I Founded BHRR in 1996 to be there for those others cannot or will not….it is BHRR’s Barney’s well-being that we want as a priority.

We still need another $2,500 for his MRI and our next flash auction shall be helping him and also BHRR’s Volt who is back at the Vet next week herself.

Next week shall be a busy one as BHRR’s Connery sees the ortho Specialist & The Dane Trio pups are also back to see the Vet for their own next recheck.

I so adore BHRR’s Barney and we continue to work hard on controlling his seizures and he deserves everything great that the world can offer!

He is no longer sad or confused or abused….he is so cherished. Helping hands only…

We received another 15 cms of snow overnight and he is a hoot! 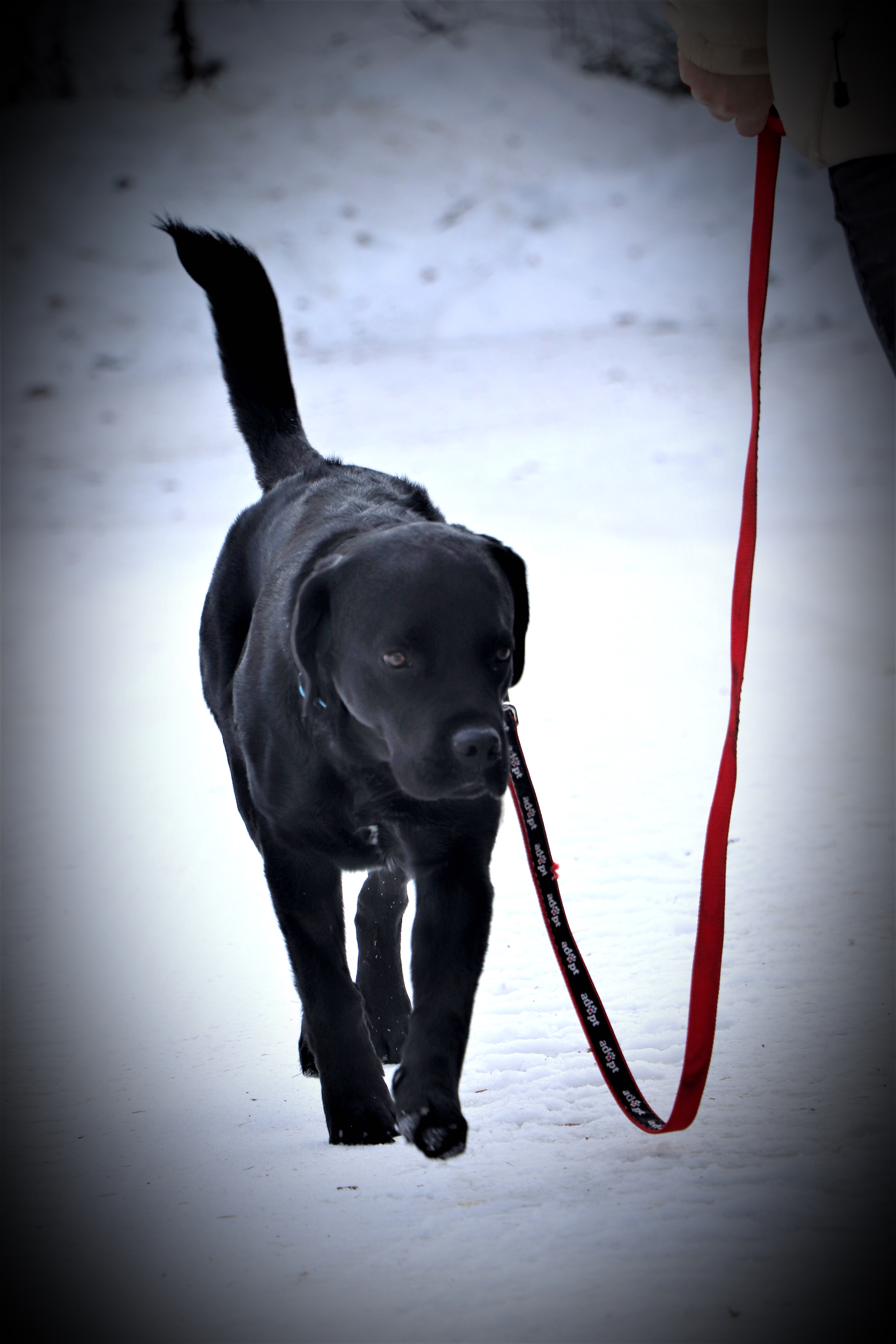 All of the detailed bloodwork that we did on BHRR’s Barney on February 11th can back normal.

We have been referred to a neurologist for it is believed that this seizure activity is neuro in origin – not chemical as his potassium levels etc. were completely normal. The one thought process is past trauma that may well also explain his vision impairment in that it may not be genetically related; it may be trauma.

Pheno has not been able to control his seizures at this time and Potassium Bromide is being added.

He is loving the start of the 45+ cms of snow that is expected!

He is severely visually impaired and in just a matter of days, his confidence is such that he can now do this and feel safe in our 3+ acre fenced in yard!

Yes, he demonstrates some clumsiness – he is also a puppy! – yet, as he is learning his world, he is flying! He just needed some encouragement and to know that he was not alone.

He has picked up scent training like a pro and now he is ‘off to the races’ as the expression goes. Big objects, he sees their shapes and for the most part their exact position. Small objects or when something is mid or higher or to the sides of his eye level is nil.

He is making such wonderful progress!

He was at KAH with me on Monday and weighed 69.96 pounds – in really good body condition considering.

His fecal was negative yet that does not mean that he does not have parasites, it just means at the time that the fecal test was done, that the sample that was done did not note any parasites.

So, he remains being proactively/preventatively dewormed.

His bloodwork came back great including that he is negative for heartworm plus tickborne diseases.

I also microchipped him on Monday.

He is a super sweet boy that is just starved for affection and is slowly learning that it is ok to ask for it….poor boy….so worried about rejection.

Baby steps dear man…baby steps! You will get there and understand that you are worthy, that you are surrounded ONLY by helping hands and not one hurting hand shall touch you again…..

Words from his emerge temp foster Mama and Transport Angel; Gail, who helped get him closer to me:

“He is a handsome boy….so loving. I couldn’t help myself, i fell hard and fast in love with Barney. Miss you already.” 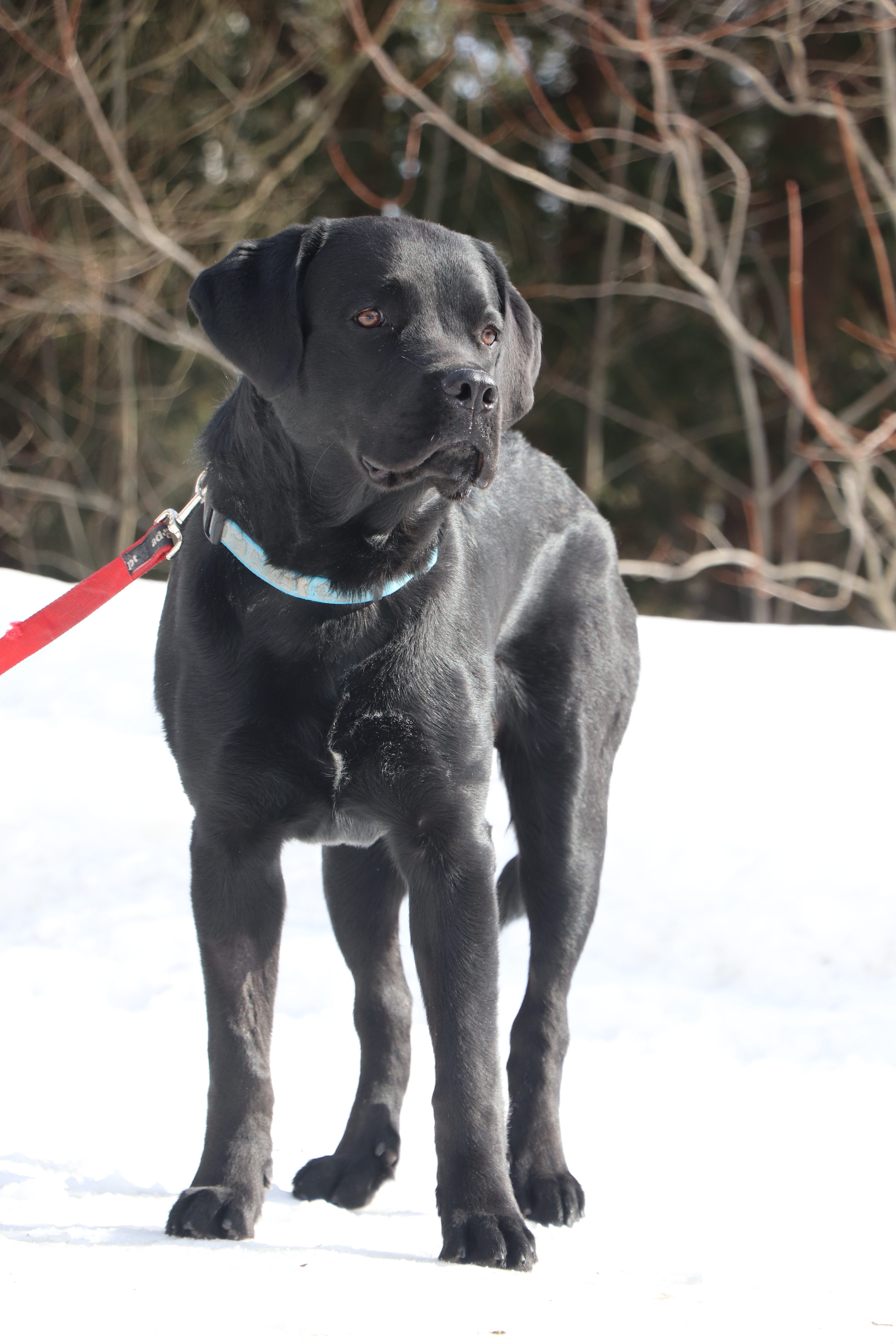 I had everything ready to go and organised for this Saturday for him to be picked up – I then put the O. directly in touch with our BHRR Volunter to confirm pick-up time – and today I received a call from the wonderful BHRR Approved Volunteer going to help get him closer to me.

Per what I was told, the owner stated that he ‘lost it’ on this puppy last night and if he were not gone by today, he was going to dump him. Threats had already been made in the past to our group and to other groups, that if he was not rescued shortly as one partner in the house ‘hates’ him, that they would dump him – even in the bush.

Thanks to our amazing Volunteer, she re-arranged her own schedule, picked him up and he is safe with her until we meet on Saturday.

When it is said that fostering saves lives, a more truer statement could not be real for this handsome young pup……

I had so much worry re: finding a spot to save him in the first place and then after getting this call today, my heart just sank.

Yet, he is now out of that home and in the warm loving embrace of the angel who literally worked magic to open up her own schedule to get him out of this home so fast.

Here is a wonderful perfect example of the BHRR ‘CHAIN OF SUCCESS’ in action. The strong beating heart of any r/q organisation are their fabu Volunteers and all of ours are so appreciated plus deeply valued! We cannot do this alone! 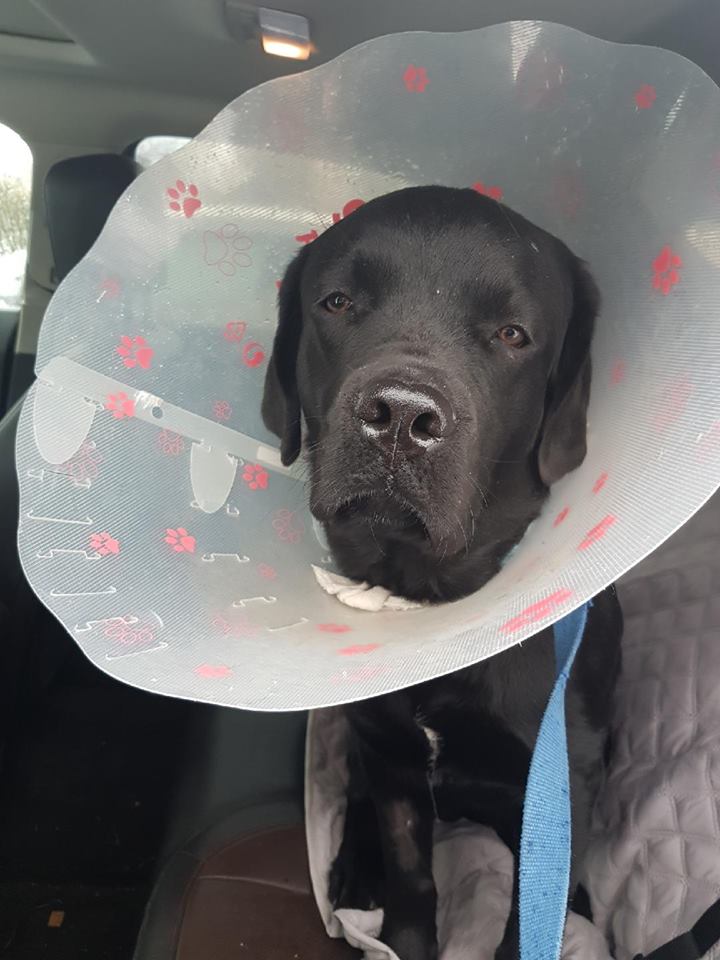 This sweet boy only sees about 10% and his home does not feel equipped to best take that on. He gets around quite well so do not let his lack of eyesight deter you from stepping up. We will be with you in support, guidance, assistance 100% 24/7!

We have had four people reach out to us re: him including his present home.

He currently lives with three cats and another dog without any issues. Weight is ~75 pounds.

Good with kids and is silly, playful and loving.

We need a commitment of 12 weeks from the time he arrives for this emerge temp foster and location to me is not as important as ensuring that he is safe for he is at huge risk right now for the one person in the home really does not want him. The other member is trying so hard to find a spot for him so that he is not dumped somewhere – even in the bush.

Please if we have any of our approved homes able to assist, please do advise ASAP for this is so time sensitive.

We need you to provide a warm, caring, positive balanced, consistent structured plus safe home for him.

We cannot commit unless we have a spot for him as I cannot bring him into my own home right now with four special needs puppies needing me!

Thank you for any consideration!

AND we are going to call him BHRR’s Barney – you are getting a new name for the beginning of a new life that you deserve young man! 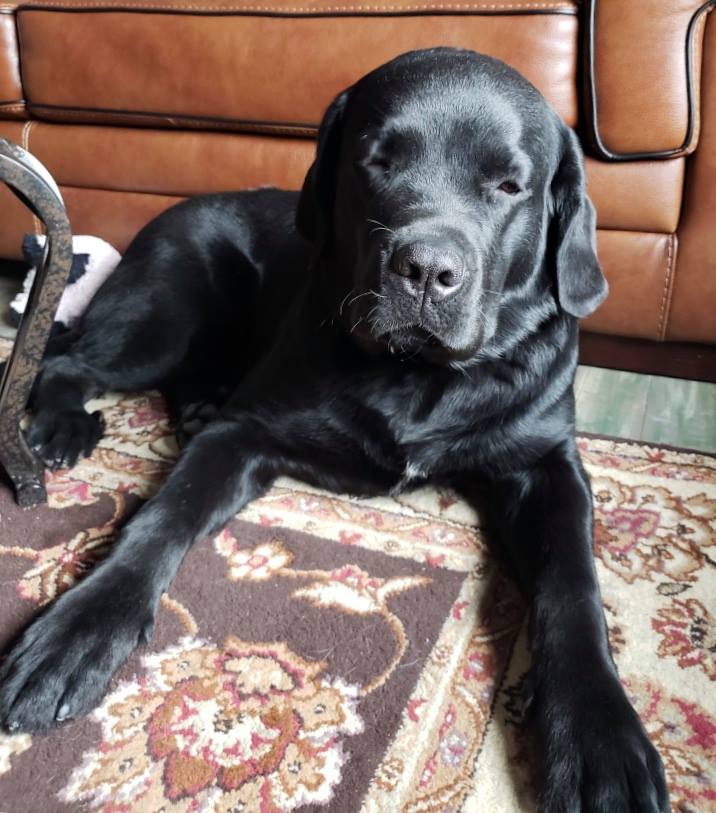 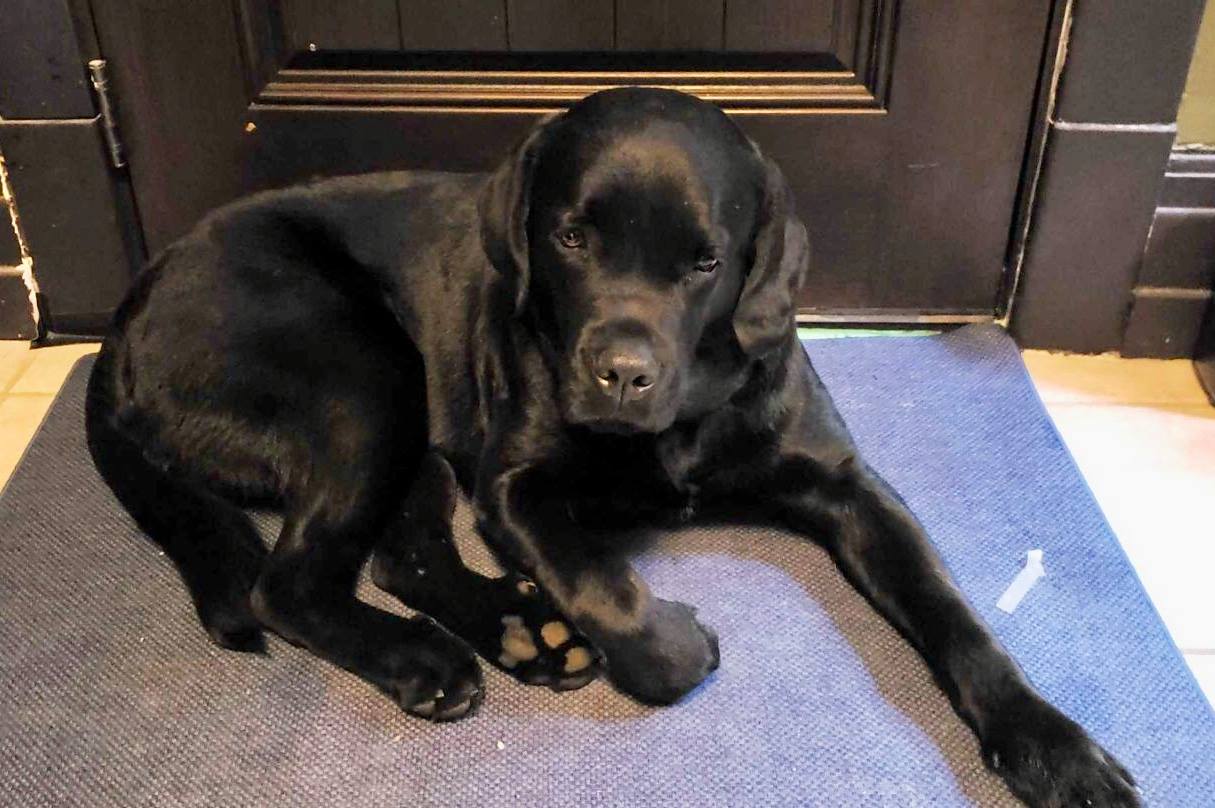