SOOOOOOOOO much to update on BHRR's Goliath! First of all, he is NOW AVAILABLE FOR ADOPTION! YAY!

He was SUCH a huge hit at the BHRR 'EXPERIENCE' Mini Open House in September and let me tell you, I was BEYOND proud of him! So many commented on the difference they saw in his behavour from when he had first arrived to BHRR just a mere few weeks before to then! WTG BHRR's Goliath! 😀 He only tried to jump up on one person and that was not even a full body slam jump up.

In getting to know him even further, I would say 15 months tops is where he is in age right now. He has been bombing along in manners and etiquette!

His best friends since BHRR's Broker went to a temp foster home is BHRR's Benjamin and almost three month old BHRR's Brick! This boy will play bow and be so gentle with the baby. He sometimes drops a KONG on the puppy's head but that is all unintentional. 🙂

He lives in complete harmony with all at BHRR to date and he now runs into his crate for feeding and wants to go there at night. I have not been crating him at night for some time now yet I still crate him during the day if I am gone longer than 1/2 hour. HE is not yet ready to have complete daytime freedom! Getting there though. 🙂

He NEVER climbs on to our human couch any more and when I ask him to get off Bleach's couch; he 99% will listen. The times he does not is more him being 'caught' up in the moment of playing and not 'hearing' me. That is more disctraction training required. 😉

AND he will 'sass' me and Sean. If you tell him to not do something and he really wants it…he will take about three steps back and tilt his head and bark about three times! You point your finger at him and he then sometimes goes into a play bow, bounces a bit and then will bark one more time before going 'ok,….fine…I will listen…' LOL

I have no issues taking his collar nor do strangers. He is no longer worried about that. He gives the best wet sloppy kisses!

BHRR's Goliath came to work with me on Monday and drumroll…………..new weight is 51.2 KGs(112.64 pounds!). YAY! His weight when he first came to BHRR was 98.12 pounds. He has since put on 14.52 pounds. I would like to see another 10 pounds on him at this age and we are getting there. The Vet that first saw him when he arrived to BHRR and saw him again on Monday was very happy with his weight gain.

The comments on his beautiful coat have been incredible! It is so full, thick, lush and amazing. 🙂

On Monday night, BHRR's Goliath came to do a hv along with BHRR's Shiva with me and this was a final test before being placed up for adoption. AND he passed it with flying colours. He clearly demonstrated that with me, he listens, is mindful and respectful and that with others, they have to earn his trust and respect to want him to listen. He did sit well for the BHRR Volunteer who came with me to do the hv. He sat to have his leash come off and on and from there, it was game on!

a) he had no issues wanting to say hello to all in the house
b) he made several attempts to want to jump up yet there were not full hearted attempts
c) he wanted to drink out of their kitchen sink AND was very mindful and respectful waiting until BHRR's Shiva had her fill of the water given to them in a bowl before he drank himself! GOOD BOY! Even 4 month old BHRR's JS can take toys away from BHRR's Goliath without issue.
d) he had fun running outside in their yard
e) he loved getting into their jacuzzi tub….more than once – he does the same here as he likes the sun that comes in from the windows and he lays in the tub enjoying it
f) he loved their yarn and even came back upstairs with a ball in his mouth and stood there while I took it out of his mouth. HE did not damage it, well….ok, he had salivia on it
g) he loved their deep window ledge and wanted up on it behind the plant and table and curtains. He made more than one attempt to climb up on it. This is a ledge that other dogs that have been at this home like to lay upon and watch the outside activity going on – cars, people etc. BHRR's Goliath did not understand WHY he could not also get up on it! LOL
h) he loved brushing and walking around this one plant(same one as above)
i) he finally laid down and relaxed and enjoyed the home

What all this showed and proved what I believed would happen is that he knows the rules in my house and it is time for him to learn the rules in his forever loving home. If one is patient, works with him with a firm yet loving tone with lots of affection; he will lay down his life for you. He is so loyal to me. I do not want his spirit broken and obedience is a MUST between his new home and him. AND all that he did, any normal puppy would do that is exploring and curious etc. HE just happens to be in a bigger 'puppy' body! 😀

You have to show him that you are not going to hurt him to get him to do what needs to be done. As our BHRR Volunteer pointed out, one quiet word from myself, had him listening beautifully. He did not yank me around on the leash, he did not act like a mischievious goob to me AND he will not to the right matched home.

This boy settles down at home like a model boy and those at our September 'EXPERIENCE' Mini Open house saw that for themselves. He is the perfect example of 'life' being lived to its fullest.

Yes, he is active yet he is young and it is not the physical activity that he most needs(so important yes) yet the mental stimulation and he will ROCK in obedience and yes, down the road, I think he would make a fantastic therapy dog.

I am honoured that I have gone on this journey with him and as per what I posted on the BHRR FB Fan Page under one of his photos; he is NOT meant for everyone. He is ONLY meant for THE one meant for him.

He is going to be a great addition to a new home, one that likes hikes/walks yet one that likes to just have him be with and near you as you work on a computer, read a book, watch a movie, eat your supper and he does not table or counter surf(he looks but he does not do it here); and he takes treats so gently and he will pause on the way in from outside to have his feet wiped from the rain and he loves to have affection and likes Bleach's couch and he is funny, kind, kisses you and the list go on and on……

AND oh, he has not stolen one roll of toilet paper or paper towels in ages! NOR laundry! WAHOO! 😀

As this boy continues to mature and obtain more and more obedience and continued structure, routine and consistency, he is going to be one EXCEPTIONAL boy. The kind of dog EVERYONE wants yet very few ever have for it takes time and patience to bring a dog and owner to that level of teamwork.

Here is what the BHRR Volunteer wrote in re: to her first home visit experience being a BHRR approved Volunteer. The same hv that BHRR's Shiva and BHRR's Goliath came on:

#1 – Giant hello kisses require only one go to cover you from chin to forehead. When fostering exfoliation may never again be required.

#2 – Gwens first law of boot camp physics – one quiet word is equal and opposite to 120lbs of canine force going in any direction.

#3 – Giant breeds require only two strides to get up a full flight of stairs – have them go first.

#4 – Kitchen counters aren't nearly as high as you think they are.

#6 – Bathroom sinks are in fact dog bowls which double as a spot for humans to wash their hands.

#9 – Even dogs deal with "generation gap"

#10 – Dogs speak volumes with their eyes, you can have a whole conversation just by looking into them.

Below are two photos from yesterday and I am still in love with those eyes of his….sigh…heaven…. 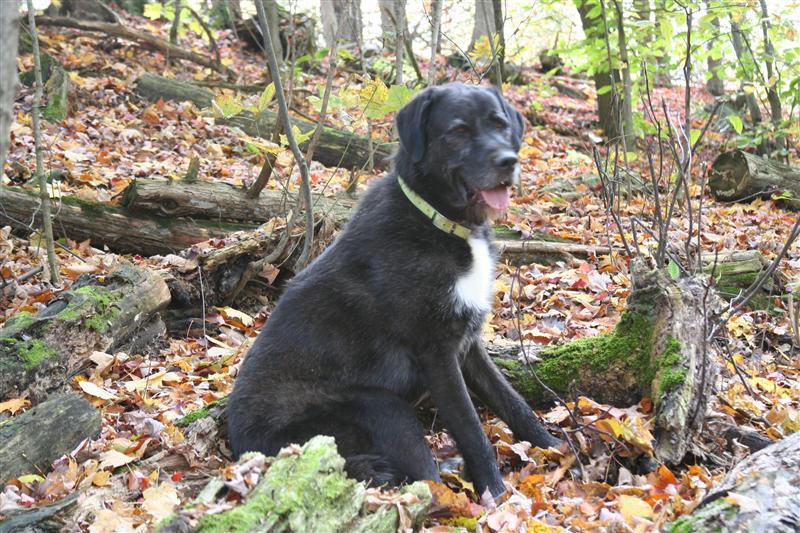 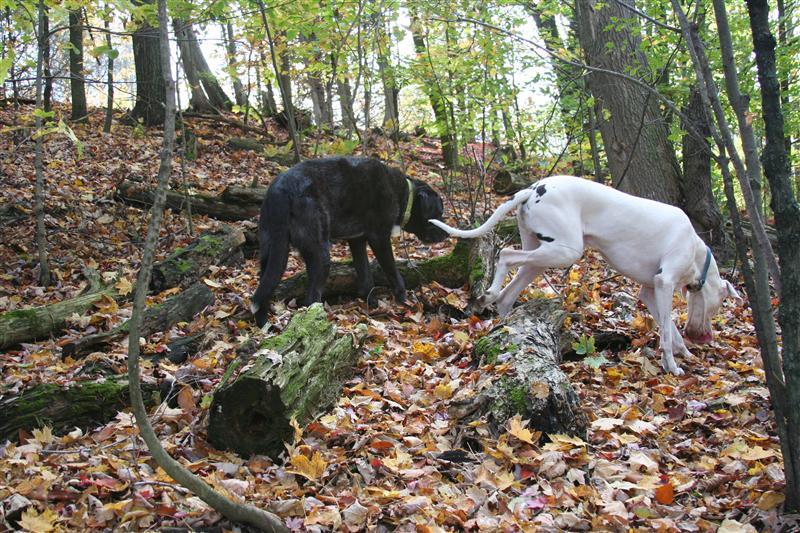