He went in for surgery on May 19th to get his new eyes! He had his much needed bilateral entropion surgery as he was finally healthy enough to have the surgery.

His weight was 147.4 pounds(67 kgs). He has now put on 15.4 pounds (7 kgs) since he first arrived to BHRR’s care in March. He still needs a bit more weight and once he has recovered from his eye surgery, our next focus is working to building up his muscle mass and strength in his hind end.

I microchipped him while he was under, he had a great manicure/pedicure and he received tons of gentle love from many of my colleagues during his time at work!

He is now on two types of pain meds, oral and eye antibiotics plus some trazodone to help keep him calm and comfortable while he heals.

He remains on his pred plus thyro tabs along with a special fish based diet and when he is back for his recheck in 10-14 days, we will do more bloodwork at that time.

He is now sporting a very fashionable cone – 40 cm – and it was truly lovely for all to note how far he has come since we first received the urgent message that he needs rescue or that he would be killed later that same day.

He is a really sweet boy and THANKS to his foster Mama for taking excellent care of him!

Thank you’s extended from our hearts once once more to my fellow team mates @ EVC and to both Dr. G. & Dr. Ammar for giving him excellent Vet care since his arrival to BHRR.

We will make a separate post re: Miss Volt who also had surgery on the 19th!

We still await surgery dates from the specialist for both BHRR’s Coupe and BHRR’s Royal Blu for their legs – both of them have front leg concerns, requiring no less than 6 surgeries between them both & BHRR’s Royal Blu also needs his own bilateral entropion plus a cherry eye repair.

Our GivingGrid fundraiser is below and what has generously come in to date, will cover both of BHRR’s Walters and Miss Volts  – their Vet bills on Tuesday came to $2,141.41 and we are almost half way to our goal!

We remain deeply humbled, grateful, and thankful to everyone that stands strong by our special needs rescues side helping us to work hard to keep our doors open during this brutally difficult time.

We cannot do this alone and though we along with so many r/q groups are going through such dark scary times, it immensely warms our hearts to have members of our village fighting as hard as we are to be here for those in need of our highly specialised and much needed programs.

The link to our GivingGrid fundraiser is HERE and donation considerations can also continue to be sent direct to Eagleson Veterinary Clinic 613-383-8381 or via PayPal to gwen@birchhaven.org or via email transfer to contactbhrr@gmail.com 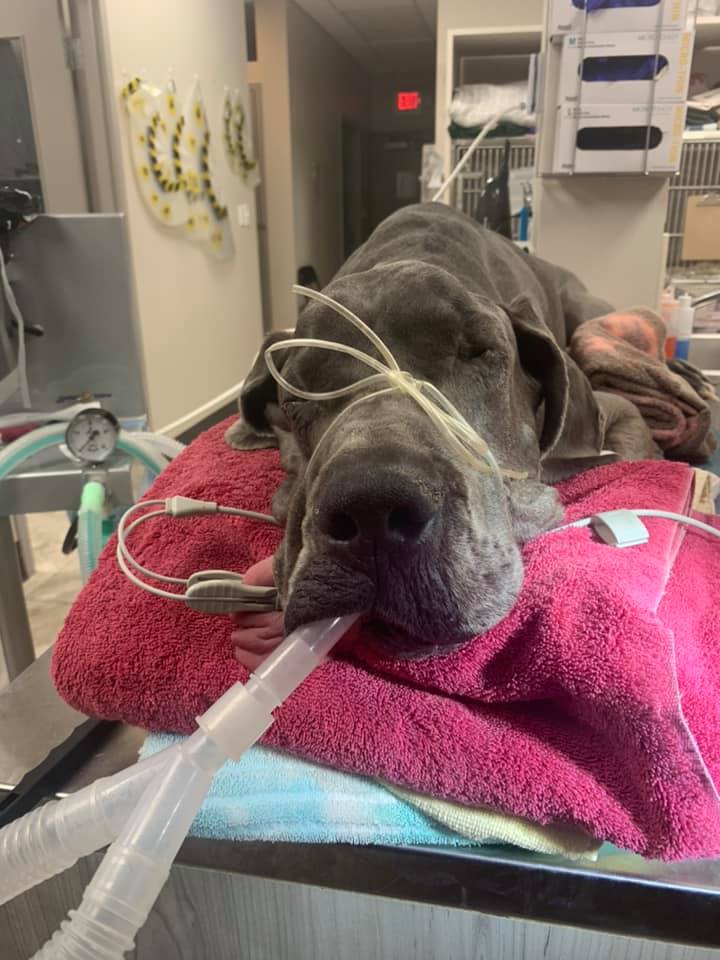