I hear from his amazing foster Mama that he is adjusting wonderfully to the snow and loves being a Canadian! 😀

Latest Update: His culture is now back for Blasto and he is negative! Good news is so lovely to hear!

With his lung x-rays being clear, fungal pneumonia has also been ruled out!

We also have a surgery date for the bone debridement of that leg – his ortho specialist Dr. Philibert will be doing this surgery at Eagleson Veterinary Clinic on February 21st.

He needs time for the new antibiotics to work their magic – has been moved to Clavaseptin & Clindamycin as the culture that came back on that leg is a severe bone infection of actinomyces canis 1+. This is believed to have come from a deep penetrating dog bite wound. His neck and body are covered in scabs. 🙁

As he developed yet, another draining track on that leg, in addition to finally getting the culture back, the move to the new and stronger antibiotics is slowly working their own magic.

As per a previous post, we cannot amputate this leg as his other leg also has a lesion plus has arthritis present.

The two bullets – we know that he has at least two – big surprise found when we did further x-rays, one in his chest and one in his side – will have to wait for now. The priority is his leg AND for the person who emailed us to say that another bullet should be sent his way, shame on you!

Without even meeting him, you would chose to sentence him to death and by a really brutal method.

BHRR stands for stepping up for the underdogs, the specials needs, the really broken and if you would just take a minute to meet him, he would tell you in his own way how deserving he is and that he was a victim to others cruelty, neglect and abuse.

He is an innocent life that others failed.

Thank you also to his fantastic foster family, for being with him right up until his surgery. At that time, he will come to my own home for rehabilitation.

His Vet bills will easily reach $5,000+ and NO he is not a ‘cash cow’. He is a dog that has been deeply wronged and every penny raised goes direct to him.

We remain treating him for Heartworm too.

You can donate via PayPal to gwen@birchhaven.org

OR via Email Transfer to contactbhrr@gmail.com

Even after surgery, he will remain on the strong antibiotics per his ortho specialist for many many many months. He is also on Deramaxx(NSAID)

AND, please do consider voting for BHRR in this amazing Mission Pawsible voting contest to be a recipient of funds from their Valentine Online Auction as we truly need the support to raise all of the much needed funds for him!

From our home to all of our friends, family and supporters, good night wishes are being sent out! 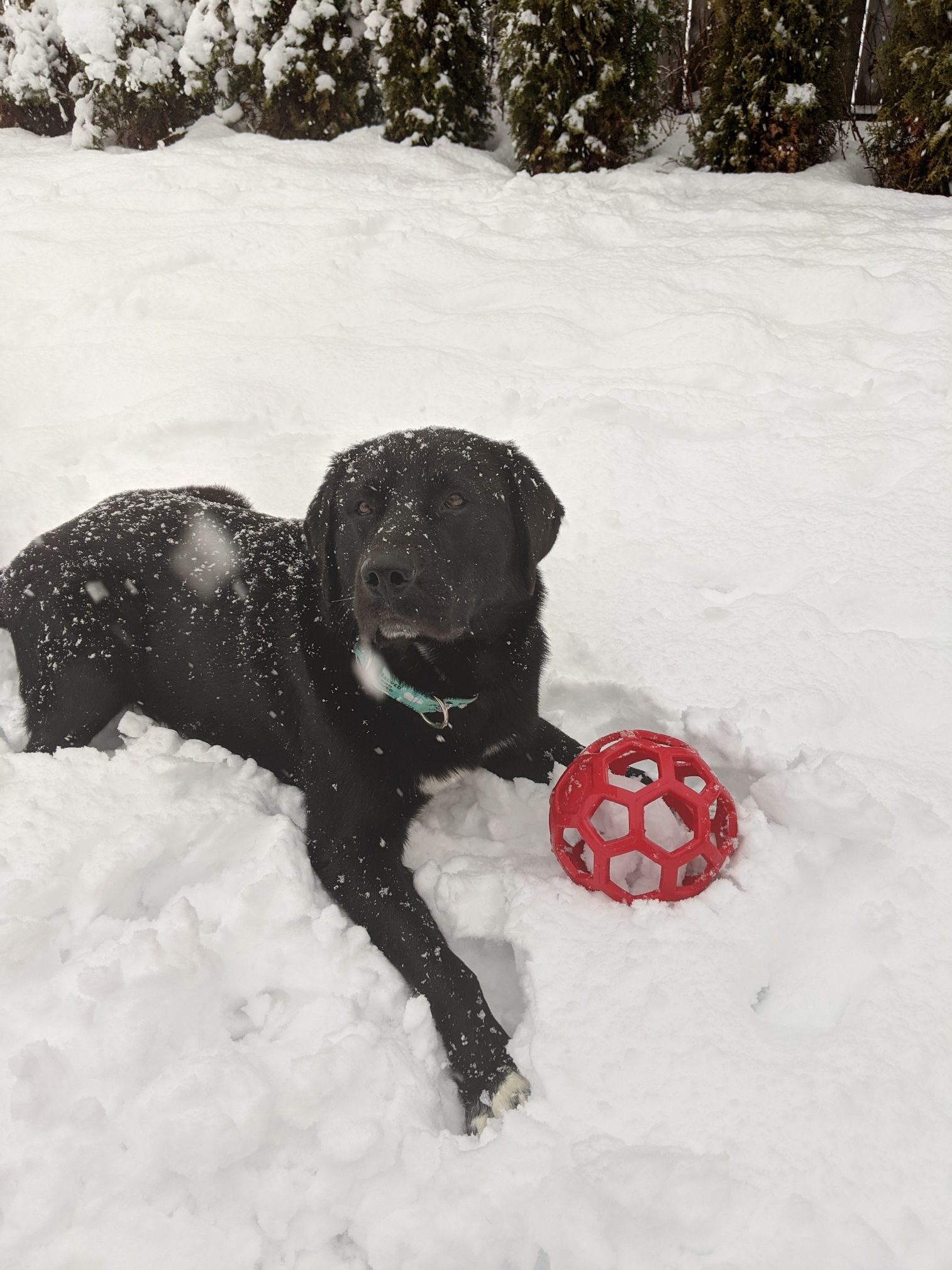