BHRR’s Bowen, the sweet Senior
One of the two severely neglected Danes we have taken in over a 10 day period.

This is him 1 Day post op from his first surgery on Thursday September 27th.

He was able to lay out in the sun and soak up some wonderful fall sunshine.

His second surgery shall be in a few weeks time once he is healed and becomes stronger. He also had put on almost 1 kg in just a week from when he arrived into our care.

His second surgery shall address that poorly kept mouth of his. He has one tooth completely broken at the gumline, another tooth cracked and the front of his mouth have all worn down teeth. He will have dental x-rays taken at that time to determine just how many extractions he will need.

As his BP had dropped a bit during his first surgery, his surgeon felt it best to let him recover and get stronger before going back in to address his horrible mouth.

His second fecal test also came back negative – he was proactively/ preventatively treated with Interceptor Plus and also has been treated with Panacur and regular Interceptor.

We are still waiting the results of his fungal culture which should be in over the next week or so.

We continue to send copies of all Vet findings plus test results and photo’s to the Welland SPCA.

We also received a surprising call from our local HD that apparently the Niagara region HD – which Mr. Burnett never said anything to us during his call to us on September 25th re: a bite incident.

The strange thing is that this Dane could not have bitten anyone in Wainfleet September 17th or 18th as he was in our care at that time – with witness, Vet and photo documented proof. Regardless, we were so open and invited Mr. Moussa out to our home 1) confirm that this Dane was alive and 2) do a visual inspection. This was all done on Friday September 28th. The HD acknowledged that there did seem to be some contradictory reporting and I left a vm with the Mr. Burnett of Niagara region HD to contact me when he is back in the office so I can ask why was this not stated to me when he called me on September 25th. Even Mr. Moussa felt it odd that I had not been told about this ‘incident’.

AND when I first stepped up to assist this Dane, I had asked re: any prior bite history and had been told ‘no’. All of it is so odd and disturbing….

AND as far as we had been aware, this dog was not in this region since September 14th….

To all that have met this sweet old man, he does not have a mean bone in his body….he has gone through so much neglect and has been extremely tolerant, patient and even tempered throughout all of his exams plus treatments to date. 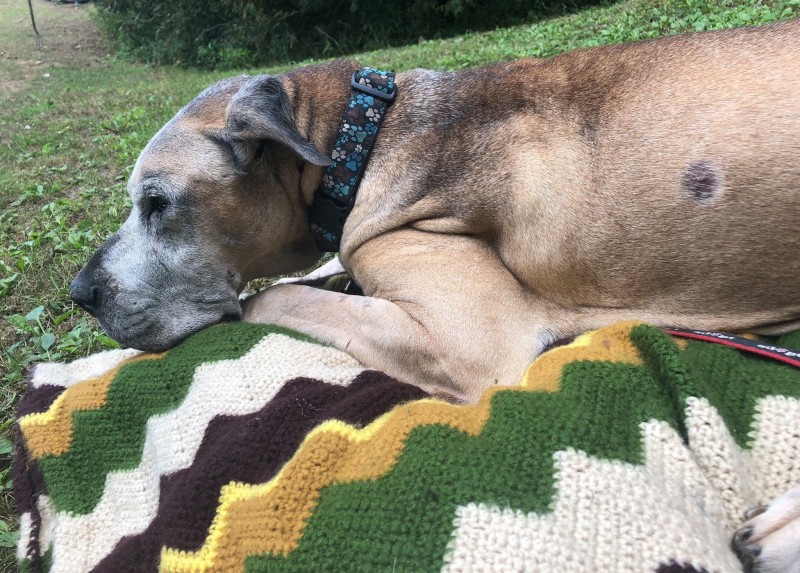 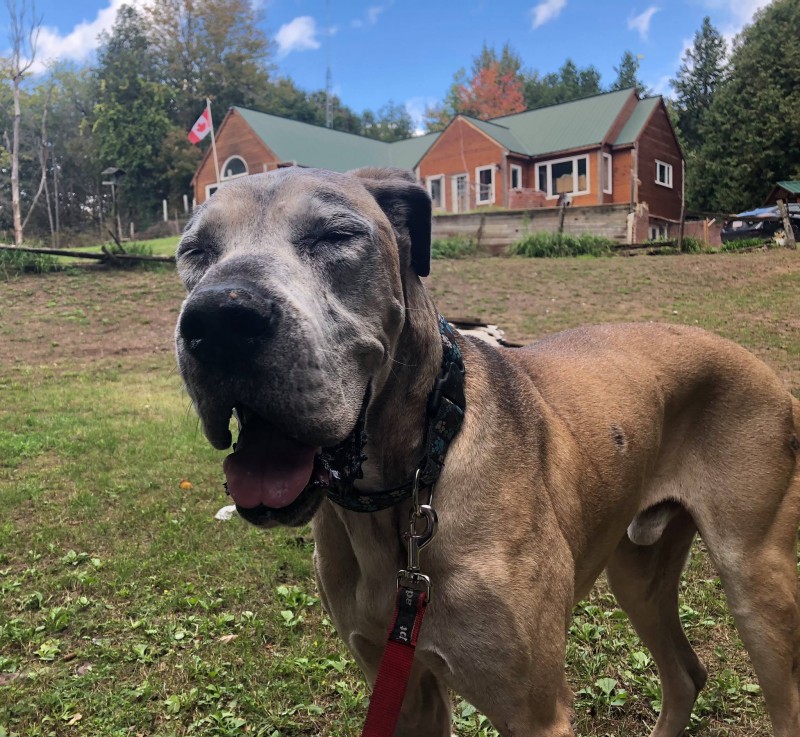 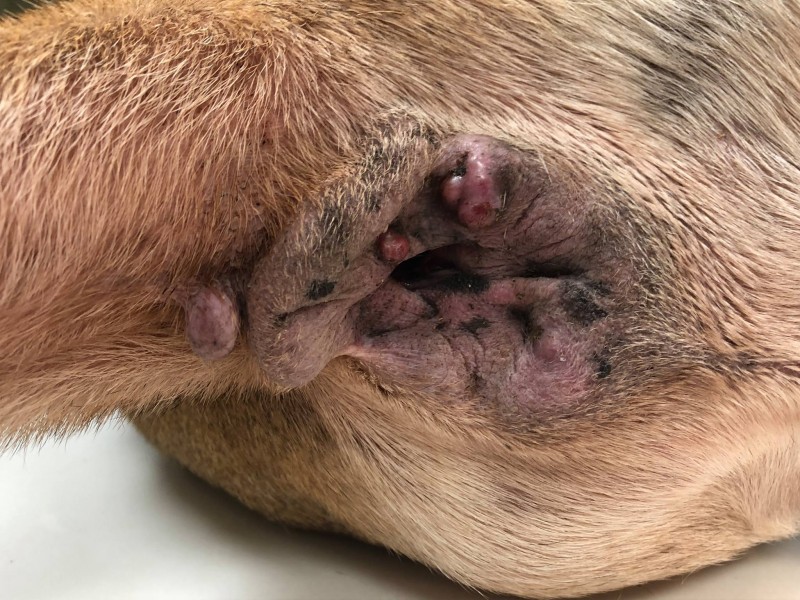