He was full of so much zipping and zooming this AM when I told him we were going for a special car ride! Was hard to even get any pics of this furry lean mean running machine!

AND that means, he did it!! He beat Puppy Strangles not once but twice since November 2nd, 2017!

It was a long, rocky and sometimes scary road yet he did it!! WTG! I adore this wee Giant with all that I am….he, as with quite a few of his litter, battled medical issues since they were born – he also had bone issues and could not walk at one time yet look at him now!

AND he is also now healthy enough to be de-twinkled today.

Three in his litter were cryptorchid and while BHRR’s Fletcher’s one testicle dropped prior to being altered, BHRR’s Mortimer and BHRR’s Furrry Murray’s did not.

This wee giant weighed 96.8 pounds today! He remains the smallest in his litter yet one of the mightiest. His personality is massive and his sheer love of life enormous.

He will remain in our Haven Program yet he still has four litter-mates still available for adoption to those right matched personality fit homes. As with all of our dogs, only the right matched fit homes shall be approved and they need extremely specific homes. 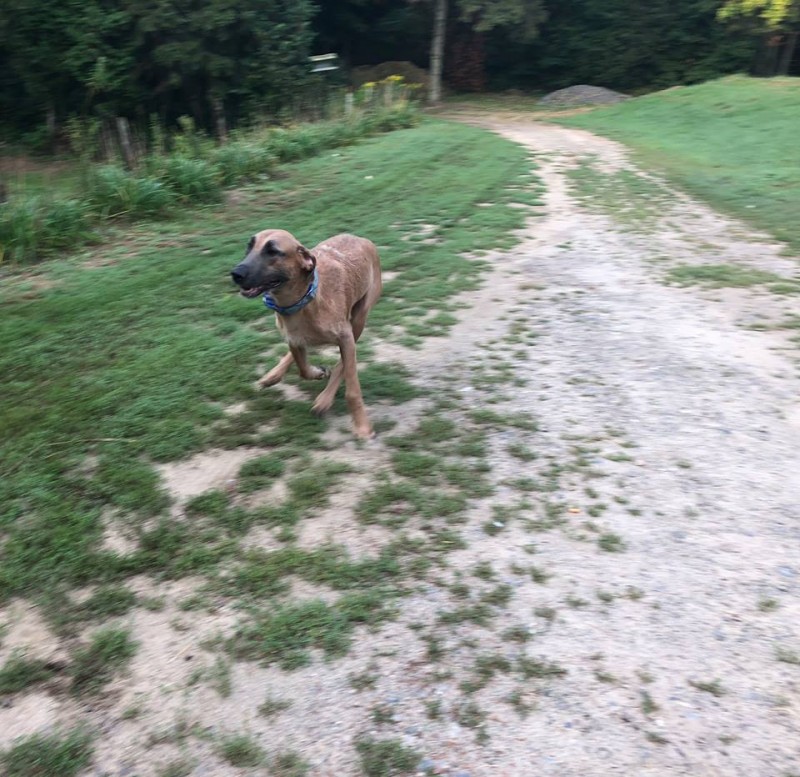 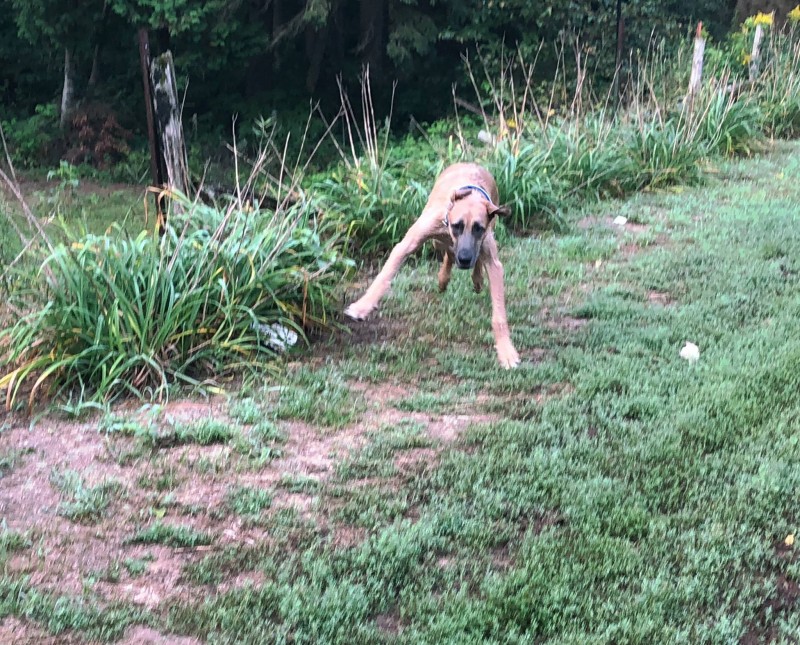