Update: December 13th @ 12:20 AM: HE ate! He ate! Not much. Only about 1/2 -1/3 of a small dessert plate of boiled hamburger and rice BUT he ate! He much preferred the hamburger over the rice and then he became tired for this was after going outside, urinating, being carried back inside, standing and then drinking some water and then standing some more. Being up for almost a hour is very exhausting for BHRR's Potter right now yet I could have almost cried I was sooooooooooooo happy! Sean and Mason were grinning like fools from ear to ear(do not tell them I said this! LOL). I am just getting ready to change his bag of fluids once again and take him outside as we take him out every 2 hours. We are in a routine and tag teaming mode that is running like a well oiled machine. BHRR's Potter will then be up for an hour after urinating, having a drink, standing for a bit and we shall see if he will eat again and then he will rest for an hour and we begin the routine all over again. Other than some stool being passed while we were collecting urine by cysto on Saturday, he has not had a bm since Thursday. The x-rays yesterday showed he had some stool and if he is eating, hopefully, we can get his bowels to begin to work again. He had his Amoxicillin at just past 10 PM and keep those prayers coming! He is very clinical yet Sean and I feel like a small miracle has just happened! Will update more as I can. I have some pictures from Friday night to also post.

Update: December 13th, @ 2:32 PM:  Dr. Liston is amazed at how well he is doing!!! 🙂 Dr. Liston thought it could take a week or more to see these kinds of results *if* BHRR's Potter even had lived that long. He was given a 20% survival rate at one point. 🙁  Dr. Liston thought his lungs still sound pretty harsh. PCV is 35(normal!), temp is 38. Repeated X-rays, got a new pain patch to change for tomorrow. Xrays look good with just some fluid showing under the skin on his chest as we already knew. Wants him on fluids for another 24 hours as he was not sure if he was looking a bit jaundiced or was it just from the fluids draining.  He was not convinced BHRR's Potter is actually jaundiced.  Rate is 40 ml/hour until tomorrow.  Between drinking and the IV fluids feels that should help flush more. Changed his IV to his other front leg. We did not offer him anything to eat or drink just before going to Steve. Honestly, I truly believe that the corn syrup helped!!! He was more perky and from there he began to eat!!! Dr. Liston does not want him on Deramaxx due to the condition of his liver and kidneys. Colour of urine is pretty much normal. Some sneezing since his allergic reaction and Steve believes this to be from his allergic reaction and post nasal drip. Happens mostly after drinking. Still no bowel movement yet that will come. 🙂 We have begun to offer him softened kibble with hamburger/rice mixed in and he ate some. We shall do a recheck tomorrow with Dr. Liston. We have to see how things play out in the longer term yet we can now go from hourly goals to 12 hour goals!!!! BHRR's Potter is taking another journey in becoming another miracle. Between donations and what we have put down at LAH; we only owe another $530.02 at LAH. The balance owing is at KAH(Kanata Animal Hospital). We owe almost $700 at this time still at Kanata Animal Hospital(KAH). THANKS so much everyone for the prayers, thoughts, donations and caring. Sean and I have discussed with family and friends who have been most understanding that instead of gifts to them, we shall be using those monies to pay for BHRR's Potter bills. As our children compromise and have made their own share of sacrifices in order for BHRR to operate to the stellar level it is; Sean plus I will be giving them the XMAS that we still planned on given them. Sean has delayed his trip to N.B. (was suppose to be leave around 3 AM on either Sunday or Monday AM depending on weather) and we are taking it one day at a time as to how his bi-annual trip to visit his parents with the kids will go. Sean and I have also agreed that we will use whatever monies we would put towards a small gift to each other at XMAS for BHRR's Potter, so we can begin to really pay down his bills ASAP. Until we pay down the bills that we currently have, BHRR is not in a position to assist any more animals in need.

Donations can be made in the following ways: 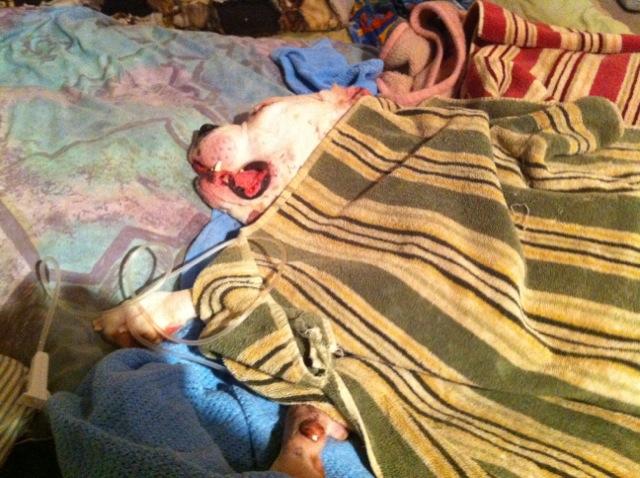 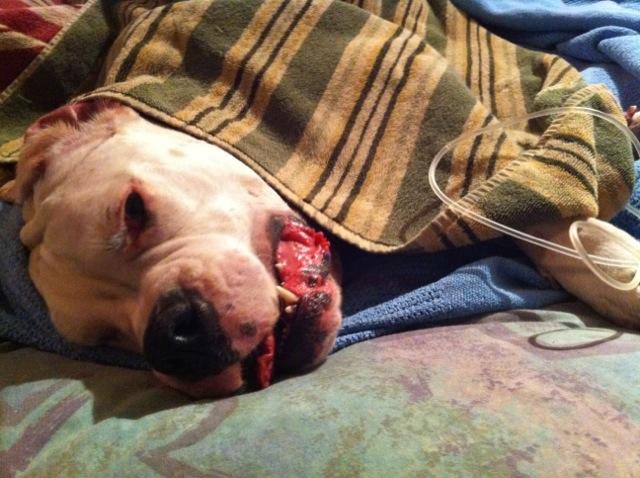