Dr. Javinksky, his cardiologist said when he did his cardiac u/s and exam on Februay 26th, 2013, that, we would be so lucky to have this boy for two weeks and, that with how bad his SAS was(Severe Subaortic Stenosis) and that he also had, aortic insufficiency plus mild pulmonic insufficiency – cardiologist report posted on his blog March 1st, 2013 – that he would not have the 'typical' fainting spells to 'warn' us that it was time to let him go.
He said that he would most likely just drop dead one day and, we worked to give this wonderful M&M the best that life could offer!
He had play dates and visits and, travelled to Montreal, New York, TO and even SWO.
I am so glad that so many of his fans were able to visit with him at our annual 'CHAIN OF SUCCESS' potluck on December 20th, 2014.
I am also so happy that all could follow his last few days journey with cuddling and snuggling with Skor, Oatmeal plus basking in the sunbeams on the bench in our sunroom…..
This extreme cold weather has been very hard on him….he would go outside, do his thing, come back in and, at times, need to take a few moments to collect his breath and, then his world would be right again…..
He was having a bit harder time eating and breathing at the same time and, it took him a smidge longer to eat and, he dropped a bit of weight yet, nothing worrisome.
He was still so affectionate, playful and, though, at times a bit more quieter than usual, he was having such wonderful experiences still of quality and love…..we knew though, that his time was coming.,….every night and AM, I told Timon, it was 'ok'…if he had to go, that all of us would see him again….that, he is so inspirational, a miracle, and, that he was a blessing to all that knew and loved him…..I told him how much he meant to so many….
His brother Lion King Pumbaa began to stay closer to his side, HQD also on Wednesday January 14th.
Sean worked from home that day as, I was doing a 7:30 – 3:30 at KAH and, he reported nothing out of the ordinary. Timon had an excellent day!
He was having the best of days!!!!
I arrived home, all was normal, he had a perfectly normal dinner and, from 9:50 PM – 10:15 PM, he and, I had snuggles and cuddles and, loving….
The house was quiet, everyone was in bed and, I watched Lion King Timon get up from laying by his brother and, HQD and, he went from dog to dog to dog and, then around 10:30 PM, he walked to the water bowl – was not stumbling, off-balance or anything and, within inches of the water bowl, he dropped….
I almost screamed his name and, ran to him and, he was, as Dr. Javinsky tried to prepare us for, over the past 1 year, 11 months and, ~ 12 hours, dead……
I picked up his head, carefully and, gently and cradled him to my chest as the tears began to well up, spill over and, fall down my face, soaking me and him….
His brother, Pumbaa was right by my side…he sniffed his brother, he then stood over him and, cried such a mournful cry of such pain, that my heart just shattered all over again……
HQD lay by his side and, put her head on his feet….
After some private time with Timon, telling him what a gift he was, thanking him for all the experiences, kindnesses, lessons and, joy, not to mention the laughter, the happiness……I said, that he was a blessing like no other….that I would, as, I do with all those that crossed before him, see him in my dreams.
I told him how much I was going miss him and, I went to get Sean.
He was wearing an extremely special collar that had belonged to my own RIP CH. Dyceman and, I took it off him……
I want to thank everyone again for respecting our need for time and space, for stepping up on a moment's notice to help give his devastated brother, play dates and visits….as, the once confident, unshakable, Pumbaa is now depressed, unsure and clinging to me like a lifeline…..
I know I did the right thing in letting him say good-bye to his brother and, he can visit Timon any time he wants……
Joy and Debbie, thank you for my Lion Kings….1 year, 11 months and ~ 12 hours was NOT enough time with Timon….I do not care if he lived so much longer than the expected 2 weeks. I do not care if he was said to be a miracle….I want him back… frown emoticon frown emoticon
I want to be selfish and greedy and, I wanted more time….I wanted more days, weeks, months and years with him AND, I wanted Pumbaa to have the same with his brother…I have never met a much nicer, well bonded pair of dogs….in almost 30 years of my behavioural, training, rescue work etc. with dogs……
I wanted others to have more time with him also….
Sorry for the Gwennie novel….how does one express in words, what an amazing dog Timon and his brother, Pumbaa are and, what a loss to the world, that Timon is no longer with us………
RIP, my Timony!!!! I am so going to miss you smacking me around with that leg of yours….
You never felt sorry for yourself, you never lived a day any less to the fullest, you were always so happy and, mischievous and, you never met a dog you did not like!
RIP……until we meet again……I will see you tonight in my dreams…….. 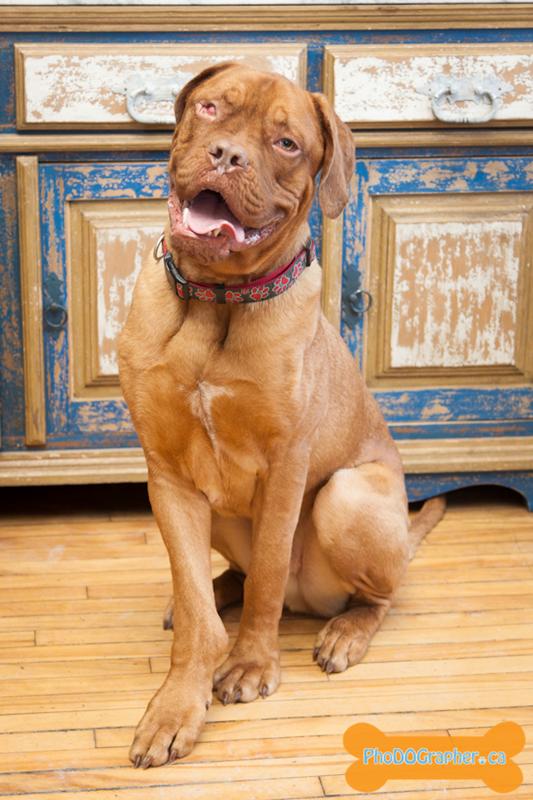