Today, I picked up Oakley after my work shift. I received the following email in respect to him after I arrived home:

"Hi, I forgot to mention we filled his prescription of fluoxetine (it's in the back bag), he gets 3 pills and one glucosamine in the morning on an empty stomach."

I replied asking them what was the medication for as it can be used to treat OCD, Anxiety as well as Aggression issues. I then received the following:

"Hello, it was prescribed for his over all anxiety."

In learning that he was on this medication, it made sense some of how it was 'harder' to read him when I picked him up. He was there yet, not there.

I was not going to give him any medication…at least, until I 'knew' him and, what the issues are with him. He as quite reactive to the dogs upon arrival back home this night yet, that is not surprising. Lots of stress, was at night, dark night and, lots of change going on.

Per a previous blog post, I have ONLY have recommended two dogs to go on medication. Maybe, BHRR's Oakley would be the third yet, I was not convinced he would need any.

I had spent considerable amount of time on the phone talking to one of the O.'s re: him when we were first contacted. I had offered to give of myself any assistance possible, should they wish to keep him. They were such a caring couple that really worked hard to do right by their dog and, right from the start, he had these issues…I learned that the one sibling they knew about, was 'worse' than he was. The home was honest with me. They thought this behaviour was 'cute' at first, the shyness etc. and, then quickly realised and learned it was not.

They sought help, find it really hard to find a place that would work with a DEAF dog(oh, how I wish they had found me then!!!) and, as he loved to be boarded at this one place, he was spending time there also.

What they were not given was all the proper tools and aid plus resources they needed to work on his startle reflex, clear genetic disposition of shyness and anxiety that was exasperated as he aged. He had a few really close calls with that mouth of his and, when the home felt they could no longer trust him, they were at the point that they felt that he had to be surrendered.

My heart supports them 150% in the decision, that I know did not come lightly to them and, my heart is heavy for the road they were now on.

As I keep saying, good people have to give up dogs….. 🙁

In turn, I was 100% honest back. I said I was NOT a miracle worker, that I would properly assess/evaluate him and, if he was not deemed adoptable once we were through the honeymoon period and beyond, that he would be moved to our Haven Program AND, 'if' it came to him being found to be truly aggressive(most aggression is fear based), that we would have to do the 'right' and humane thing.

A dog can be great in many ways, yet, if one of the ways they are not great is a danger to themselves and/or others, we have to bear that in mind…..

He had no issues making direct eye contact with me and, I came armed with treats to get him and, I had the home load him up. He was not quite 'there' and, the eye contact was very forward yet, absent in some ways. I now realise why, it was not 'right'…he was on this anxiety medication.

Even on the way home, I had called Sean and, I kept saying there was something not 'normal' about him and, could not quite put my finger on as to why he was feeling 'off' to me……I know now!

The home so very kindly made a very generous monetary donation to his care, provided food, supplements, his harness, offered us two crates etc. also.

The home asked to be kept updated and, I said that he would have a blog and, we would keep it updated regularly as we could and, that they could always call or email…..

The only thing that we cannot do is if/when the time came for him to be adopted, we could not share due to the Canadian Privacy Act laws, where and, who he went to. Many homes also do not want people who once had the dog they since adopted to also know. Others are open…that, would have to be left up to the parties involved.

NOT YET AVAILABLE FOR ADOPTION!!! 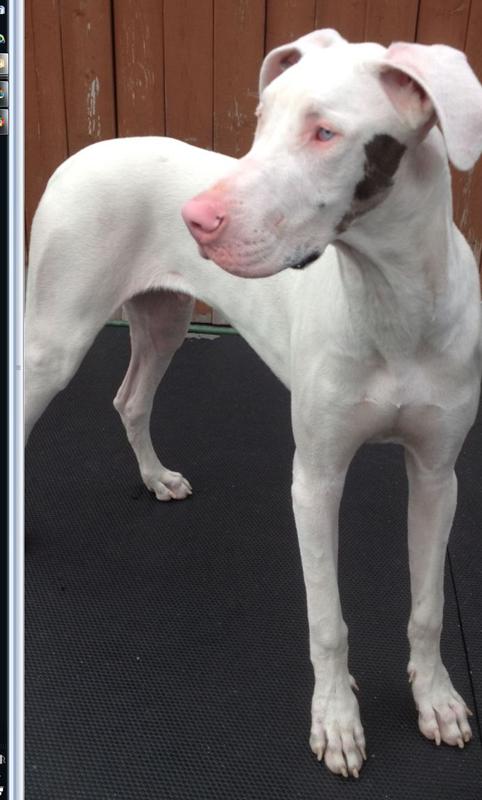 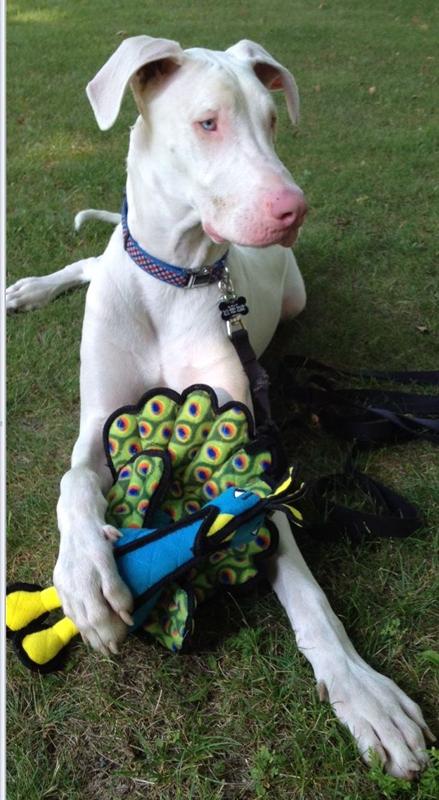