BHRR's Torque is now ADOPTED! I finalized it tonight. No, family shot as I just dropped him off not even a week ago, for his extended play date, and, he had a hard time with me going, even, after, asking the home to distract him and, trying to get away quickly/quietly, it was quite hard. It will be hard for me too to see him so soon again also. 😉

I will send out his adoption info. package and, after once his adoption fee has been received, it shall be used towards the Vet Bills that BHRR has at Kanata Animal Hospital. This is how one dog adopted can continue to help others at BHRR!

With BHRR's Torque being adopted, we are going to assist by bringing into BHRR, what is ONLY our second dog to date in 2014, a senior, skin and bones Great Dane that we were asked to assist. BHRR's Leroy was the first dog of 2014 we committed on April 5th, 2014 and this senior shall be the second. We continue to network and, save dogs via other means, other than bringing into BHRR. 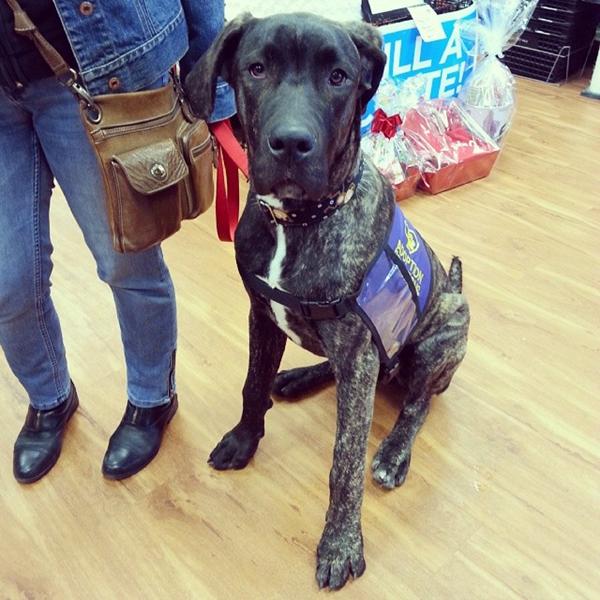 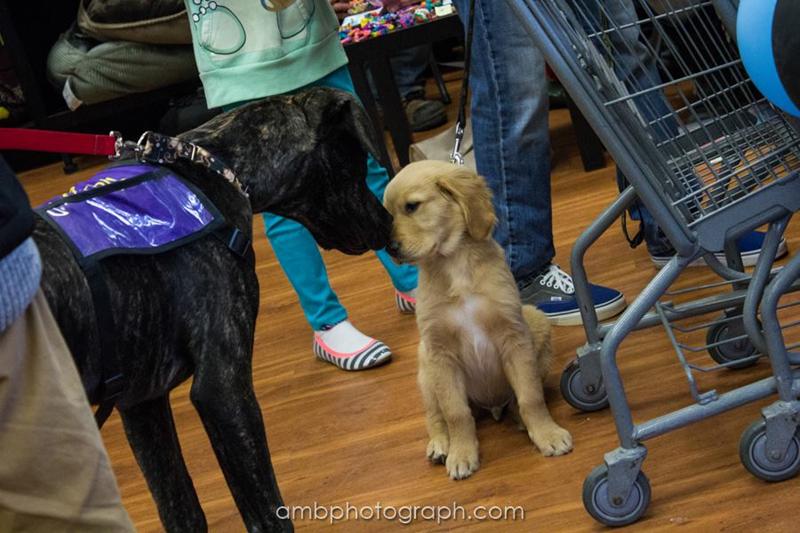