I know many have been waiting for this update! I took BHRR’s Potter in to see his Vet on December 23rd, 2009 as I wanted a recheck just before the XMAS holidays and he also came with me while I had my new car detailed(THANKS again Chuck!) and to Global Pet Foods – Kanata to drop off some XMAS cookies for the wonderful team there. He received a great Vet Visit! The Vet believed that within a week, I could remove the remainder of the 4 buttons and take his collar off. However, this was not to be. As of January 20th, 2010; BHRR’s Potter is still wearing his collar AND I think we need to have shares in that e-collar business!!! AND he is still on antibiotics. We did remove the remaining 4 buttons just after XMAS and he is very very very slowly healing(granulating) and then just after BHRR’s Albert came in, in mounting Potter before we could stop him, he raked a nail and tore open part of his healed area like paper. As posted in BHRR’s Alberts blog; the Vet did say that his experience with Boxers has been, including his own that they could be healed and even if a few weeks goes by, they can re-injure and tear open the healed wounds like it was not even healed to begin with. I have added pictures #22 – 27 to his slideshow from December 24th, 2009 – January 18th, 2010. I am also added two pictures below from December 24th and two more from January 13th plus January 18th, 2010 and have updated Potter’s Path with new pictures from December 24th, 2009, January 13th, 2010 and January 18th, 2010. We still have $1,200 in outstanding Bills for BHRR’s Potter and please consider donating for your contributions help us continue to help dogs like Potter! The last weight I got on BHRR’s Potter was 27 KGs(59.4 pounds) and this was December 23rd, 2009 SO we are slowly getting him back up to speed. I so adore this boy! We are keeping things ‘real’ and are very aware that he most likely will develop more MCT’s and that his life expectancy will not be as long as many other Boxers but we will take this one day at a time and he at least has a chance at a quality filled life THANKS to all of you for your support! 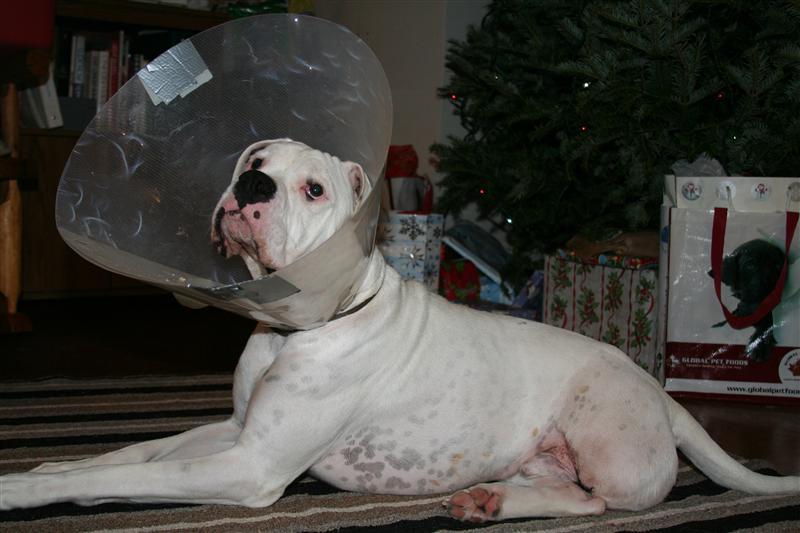 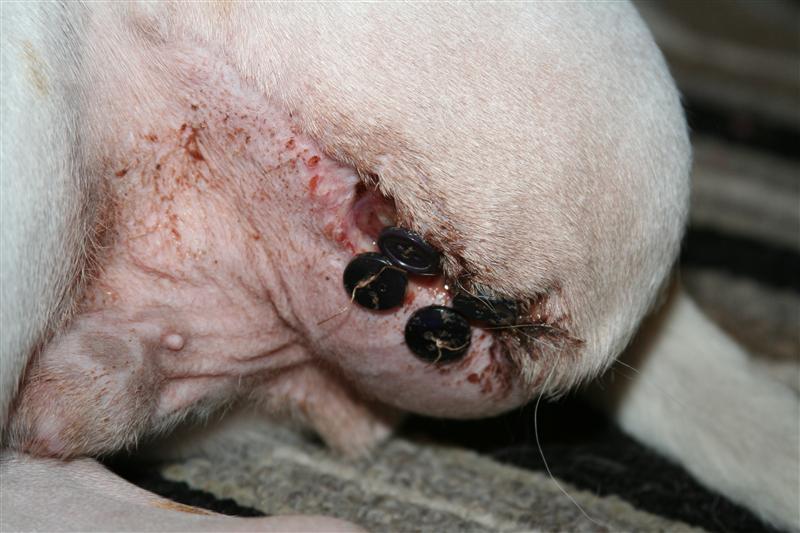 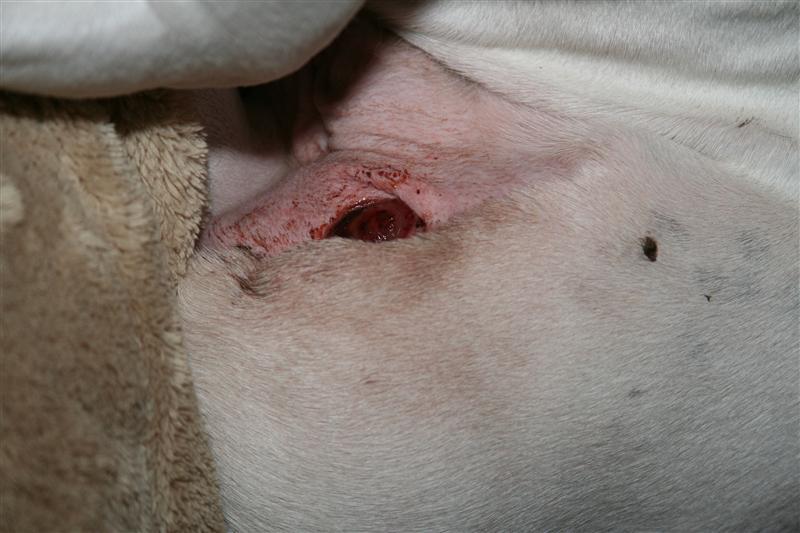 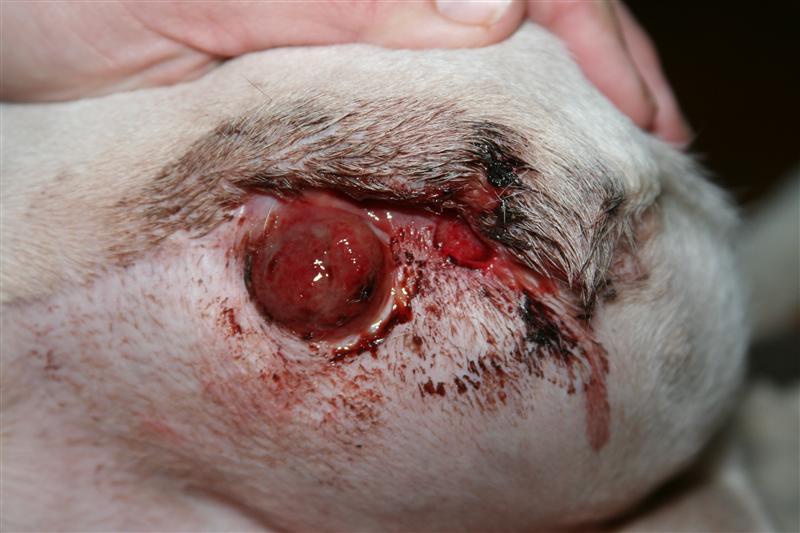