BHRR's PotterMan AKA The Dude With The 'Tude had his annual tonight AND he weighed a super, fantastic, fabu, wonderful, well muscled hunk of handsome LOVE 29.2 KGs(64.24 pounds!).

He received A+ all around from cuteness to uber friendliness to well mannered to being told he was one healthy Boxer!

For those that have not yet had the absolute honour – his words NOT mine! – in meeting him as of yet, THIS is one boy that will steal your heart and your soul from how full of personality he is to the incredible and miraculous journey he has taken in his short life.

He spent the first 11 months of his life(he is a deaf boxer) running loose on the I-81 in New York. Finally Animal Control was able to get his very abusive and neglectful owners to sign him over. As no group contacted seemed to want a deaf, natural earred and natural tailed Boxer, BHRR was contacted as a last resort and well…..of COURSE we wanted him!

Just three months after his arrival, I noticed a small lump on his leg and two days later, I had the biopsy and AND just four days after that, I had his leg removed. At his young age, being a white boxer, I *knew* this was not good and yes, it was a MCT and the pathology came back as a Grade III and I was told that he had an 85% chance of the Cancer coming back within the first 8 months and that he most likely would not live out the year.

THIS boy went through his healing struggles from being smart enough to figure out how cold would 'freeze' his cone and when he came inside, if he 'bashed' it against anything, it would shatter LOL to having had to put buttons(yes, BUTTONS in his third surgery to try and get the stump to heal properly).

He survived a vicious dog attack as well(not one of ours) and he really has had NINE lives AND he is making the most of them!

HE has gone from being terrified of collars and being touched and fearful of cars to associating them with GREAT and FUN and delightful things AND anyone that has been to a BHRR 'EXPERIENCE Mini Open House' knows about his being an expert escape artist to the best lap warmer around!

BHRR's Potter, SO many are surrounding you and SHOUTING out a most wonderful 5th year of not just living life yet, MAKING a life so full of quality and 'on your toes fun'…..

THE boxer that was said to not live to see his second Birthday has turned 5 and had a great annual!!!! HAPPY BIRTHDAY AND yes, he did get ice cream!

HE is a HUGE fav for many at BHRR! 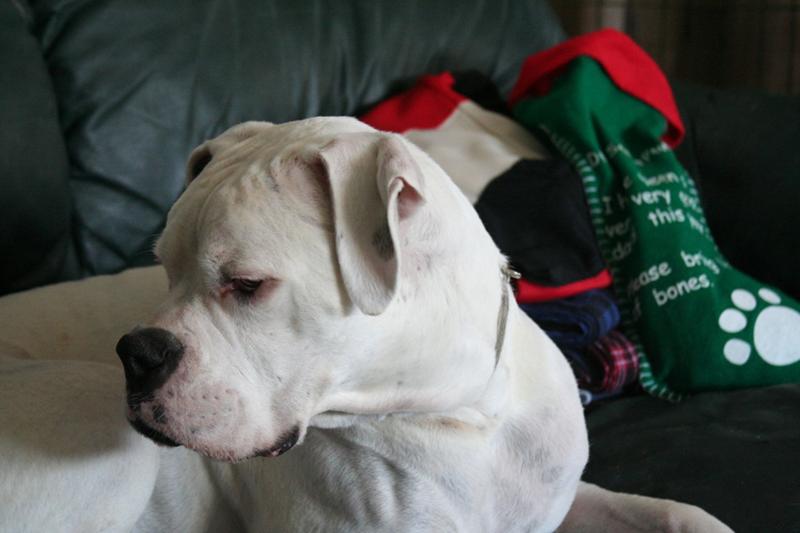