I brought Jaxson to see the Vet that amputated his leg/shoulder blade on Wednesday for a recheck. A+ given on the healing plus his temperament! The rest of his sutures plus staples came out and what a fantastic dog Jaxson continue to prove himself to be. He weighed 33.4 KGs(73.48 pounds) and all of us thought he had lost weight due to the surgery and then not being active(so losing some of his already limited muscle tone) BUT he has put on a wee bit. YAY! I talked to the Vet about doing Physio and/or HydroTherapy and he said that he honestly did not think that Jaxson would need any due to all the activity he gets at our home etc. We do a lot of rehab in our program and live on a hill and have lots of trails and I know that he will build up the muscle tone etc. and I think that was so wonderful to hear! I trust this Vet 100% and I do feel that a session or two or more could really assist Jaxson with his balance and co-ordination(BUT you should see this boy corner! WOW) and building up his muscle tone some more. So, I think I might still put Jaxson in a session or two of hydrotherapy, just in addition to what I am already doing at home for him. As of last Thursday, Jaxson has been walking about 1.5 kms with me to get the kids of the bus and as of yesterday, he was up to almost 2 kms plus we began to do some ‘hill’ work. I used to teach Fitness and Water Speciality classes including Water/Sports Therapy for 16 years and all that experience plus knowledge is being put to good use with Jaxson’s rehab. I am going to add three new slides to his show #9 -11 and I am going to add two below as they SHOW how amazing he is doing after only 2 weeks from his amputation. It is not going to be long before Jaxson leaves me eating his ‘dust! LOL Today, though; Jaxson was not up to snuff to go for a very long walk/hike and we only went about 1 km. I have organized at GD event next Sunday and was thinking of bringing Jaxson with me yet we shall see how this week holds for him first. I do not need him to feel overwhelmed by all of these others dogs racing and running about and him overdoing things. From his recheck appointment last Wednesday, I took Jaxson to work with me and then from there he came with me to do a hv for potential new BHRR Volunteers and he had the chance to do a little play with their GD Puppy. We have had Jaxson very closely supervised and on very limited interaction with the other dogs to avoid any zoomies or over exertion and he really enjoyed his little romps with their GD Puppy. Over the last few days, he has been allowed to do limited play moments with some of the dogs here and seems to pace himself well yet in only being a puppy still himself(not quite 10 months as of yet); we intercede and give him some quiet crate time to rest and regroup. You can then most often hear him snoring away! He has also begun demonstrate the ‘bully’ breed side of him as he is healing and the honeymoon period is ending! LOL AND he really likes to eat horse poop…UGH! He has had some ‘bossy’ pushing of my two bluez boyz as even though Jaxson is now neutered, it will take some time for his own hormones to settle down. He has also some some grumpiness in having his collar taken and moved off what he considers prime real estate bedding(where he was x-penned) and slept with Sean for two weeks post amputation. All just testing moments yet things that NILIF and Gwennie’s Boot Camp is nipping in the bud. While he has had some basic obedience exposure before he came to us, he is stubborn and his very much his own individual with a mind of his own and we want to continue to shape plus mold his personality in the right way. He is doing really well!!! AND for those that continue to inquire as to *if* we shall be placing Jaxson up for adoption at some point, I continue to see no reason why he would not be made available for adoption when the time is right for him. However, he shall only be placed up for adoption when he is ready and we are on Jaxson’s timeline as to when that shall be. We do not rush things here and this could be in two weeks or another month. We do not know the ‘when’ right now. It has only been 2 weeks since his amputation and he is doing great! 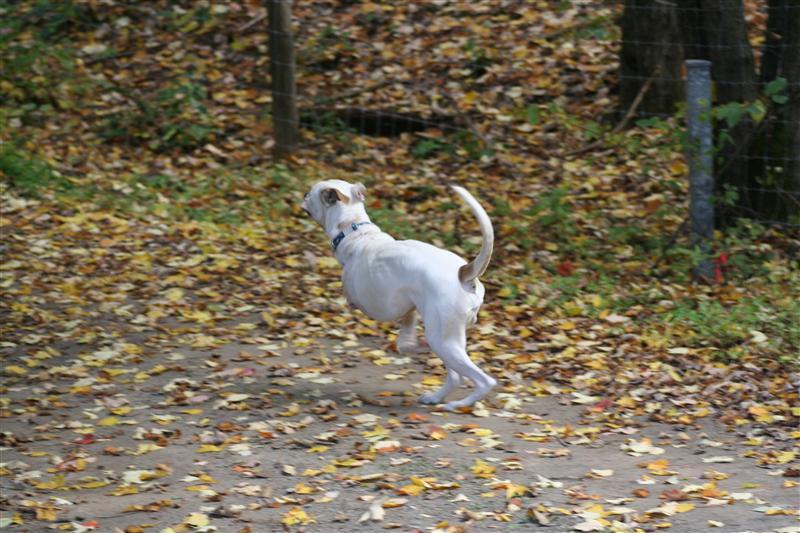 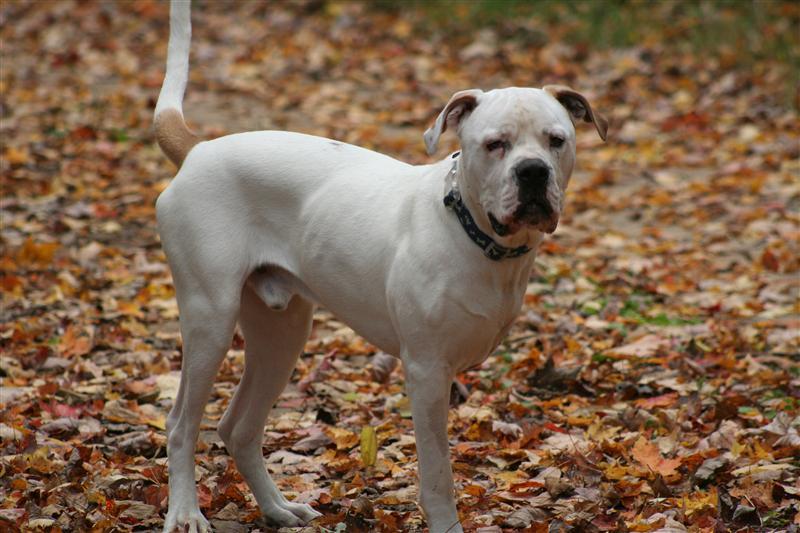