I am adding two photos below. One is already on BHRR's Lincoln's own blog for it is of the two of them and the other is from our annual BHRR XMAS Eve Photo session!

I still marvel at how far he has come since his arrival to BHRR. That it took an hour just to be able to touch him to be able to bring him to BHRR.

He is a friendly, social, good with other dogs plus people love bug boy and I carry treats with me when we go out and still have people give them to him; to keep him on this wonderful social track!

I still also absolutely LOVE that tail of his! He no longer minds grooming and doing his nails is a breeze these days. 🙂

AND he no longer is letting himself become pushed around all the time by his sister, BHRR's Rain! They are still very close; yet; they also have their own social doggie network of friends. JUST the way it should be for they needed to learn to be strong in the areas of their own weaknesses and not have this dependency that was not healthy for them.

PROUD of you both!!! 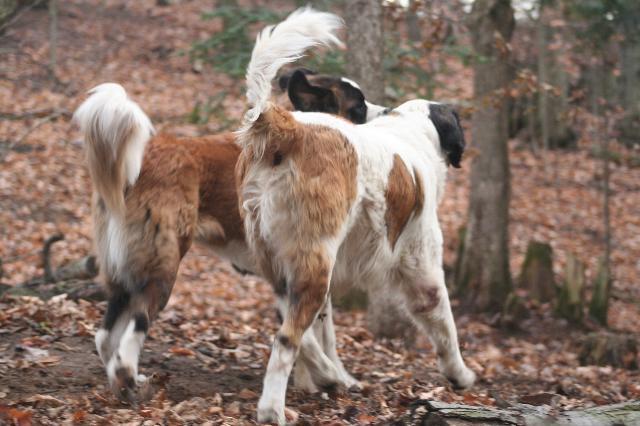 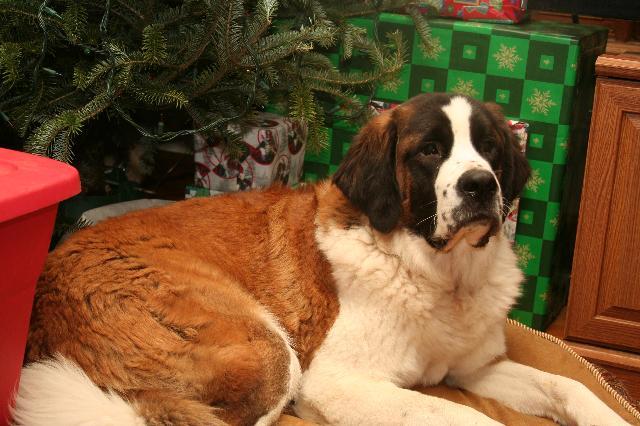