Sean picked up BHRR's Lincoln this AM from his now former temp foster home to bring to KAH for a re-weigh and a recheck and he weighed….wait for it…..179 pounds!!!!

Everyone thought he looked FANTASTIC! JUST fantastic! No longer is he that emaciated 138.60 pounds(and in fact it was less as he had not been weighed for three days post arrival to BHRR) boy.

He has put on 34.9 pounds since he went to his temp foster home five weeks ago.

This means that he has put on 40.4 pounds since we first weighed him when he came to BHRR!!! AND per my one blog post on July 28th, 2011, I wanted to see him around 175 pounds and per the Vet and in having now gotten my hands on him myself, once he now loses about 5 pounds(I cannot believe that we are saying that he actually needs to lose a few pounds now!!! WHAT a great thing to say!); he shall be the ideal weight for him at this age/time.

As I told his temp foster mom, she gets the 'TEMP FOSTER OF THE YEAR AWARD!'

We shall feed him 75% of FROMM Salmon or FROMM Whitefish and 25% of the D/D Salmon.

He had been switched to eating RAW at his former temp foster home at one point and thriving. So any future adoptive home as that as a great feeding option for him too if they do not wish to feed the only kibble meant for him. 🙂

In regards to his Pred of 25 mg EOD; we obtained some more and we are beginning to wean him off to from 25 mg EOD to 15 mg EOD for 14 days and the work off to zero meds. As mentioned in another blog, BHRR's Lincoln's future adoptive home whomever they shall be will have to realise that he could possibly need a lose dose in the future should he have seasonal allergies. The dose is so low that for a 179 pounds dog; it is virtually non-existent in efficacy level yet we shall wean him off slowly to minimalize any possible side effects.

His coat is Fantabulous! Soft, full and healthy looking and he is SOOOOOOOOOOOO happy!

He has come back into our home happy, relaxed and as if he never left! He has been romping in the fenced in yard and he was so happy to see me….that made my heart just thump!

Now, our job is to ensure that he does not lose more than 5-7 pounds and hopefully, this shall not happen as our home is even more busy and full of lots of the most delightful distractions than before he left.

The only thing that did not happen is that he did not receive his second booster for his DAPP. Somehow, that was missed. I shall get him in for that second booster ASAP.

Sean has just taken some stunning photos of him and two are below and BHRR's Lincoln has some very special news to share very soon! 😉

Deeply indebted to his temp foster home for taking such great care of him these past 5 weeks. THANK YOU! 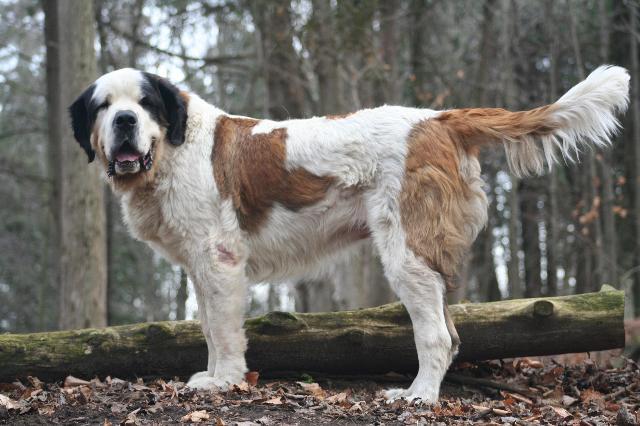 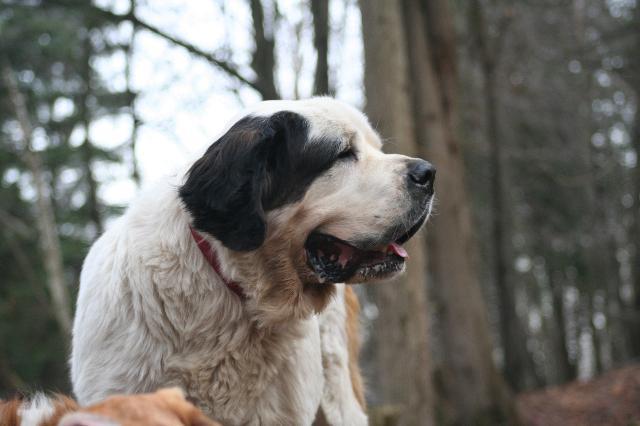