BHRR’s Romeo!
Someone has been growing like a bad, I mean GOOD weed! Over these last few weeks, he has ‘legged’ up and filled out some.
He was at the Vet today and his weight is now 40.04 pounds. 18.2 kgs.
His body condition is excellent! Lean, so muscled and solid! THUMBS up given to him!!! To think at one time, he was that emaciated 22 pound stray…..poor guy.
Healthy, shiny coat too.
So. unless he hits another growth spurt(never know with mixed breed dogs) – this handsome young pup should be at or very close to his ideal weight/size. Anyone who knows me, knows how much I dislike seeing overweight dogs and gosh, Mr. Romeo is looking fantastic!
He is small and full of the best energy. He was a massive HIT with everyone at work including clients waiting outside for their own appointments.
He even went so far as to make himself comfortable on the staff couch! LOL Yet, was very mindful when asked to get off….only to then get back up a few moments later yet, when corrected again, 100% respected the rule.
He is so smart!
The Vet confirmed what we already had found – that he does have a very small umbilical hernia. Per his vet, with how super small it is, this is not something he recommends surgery for. He feels that it will fill up with a bit of fat and become an ‘outie’ belly button!  He will be happy to discuss this with any Vet of the home of whomever is approved to adopt this fine young man too as we will always do what is in the best interest of the dogs.
I wanted to do another specific gravity test on him for over the past two weeks, he has become to have more than one rare urine accident in his crate over night. He does not have any accidents in the house during the day. Sean works from home so he would have noted anything if Romeo was.
We remain not noting that he is drinking more than normal and everything else is great with him – eating, drinking, no vomiting or diarrhea.
His specific gravity was 1.032 – so concentrating ok – and the Vet did a quick look under the microscope and found struvite crystals.
We discussed in depth the next move forward plan and tomorrow AM, I will bring in a fresh morning sample and re-test his specific gravity and do a full UA plus send off some urine for a culture & sensitivity test.
Mr. Romeo’s Vet is not convinced that putting him on Urinary SO food right now is in his best interest – at least until we figure things out more – as one of the things this food does is make dogs drink more.
He is also not convinced – at least right now – that this is a UTI either.
Mr. Romeo, you were SOOOOOOOOO close to making your own special announcement yet, we cannot ever consider placing a dog up for adoption when we know that there is something not yet resolved re: any possible known medical condition.
While he was at work today, we picked up his next dosing of flea/tick/heartworm plus de-worming medication also.
This gives Sean in particular mixed feelings as the bond between these two is strong…as Mason says ‘the force is strong with this one!’
I have covered all of his bills for today so, we do not wish to have any kind generous angels considering to donate to his ever building vet bills. 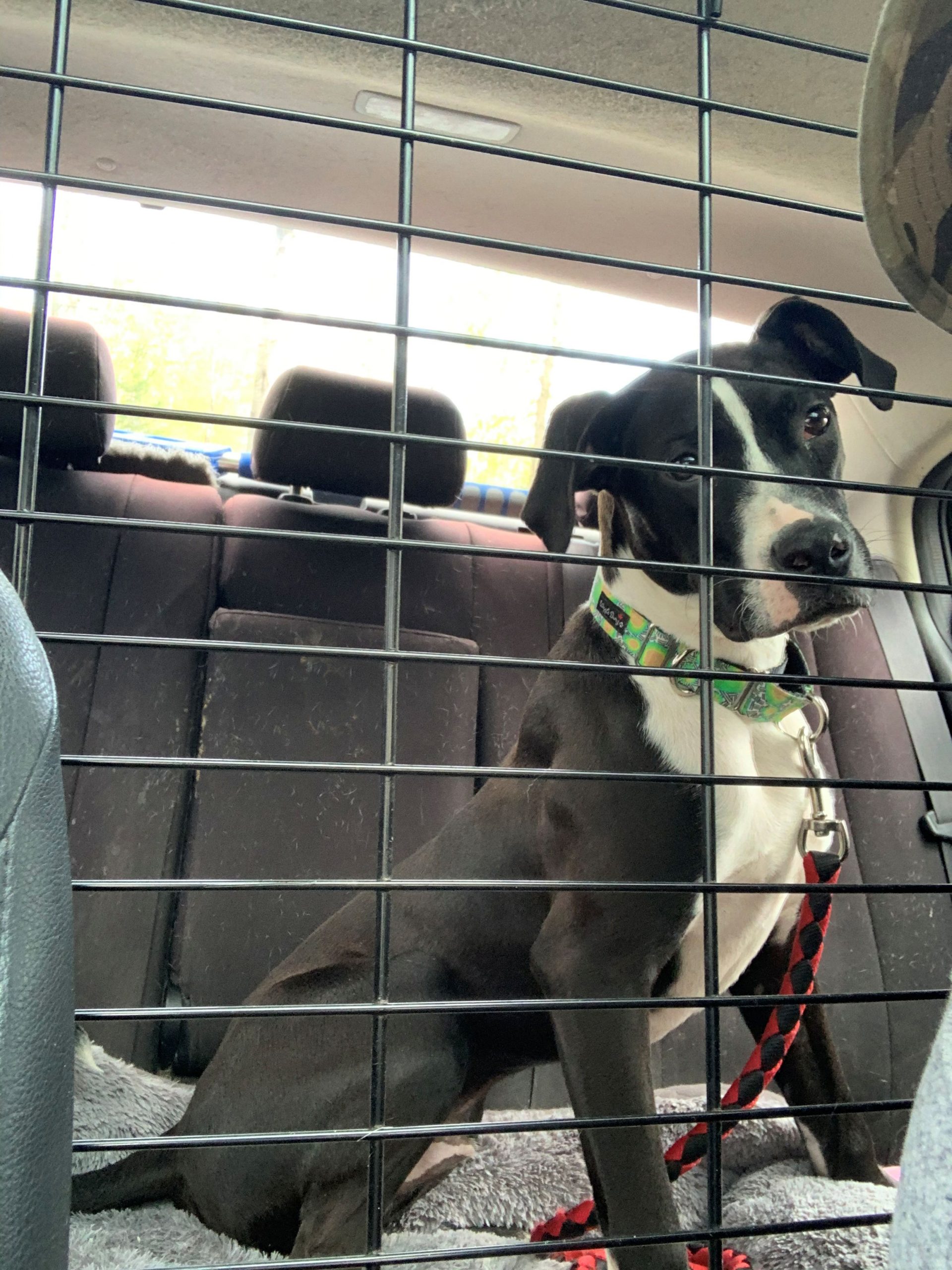