BHRR’s Coupe was rushed into Eagleson Veterinary Clinic last night. He had vomited no less than 5 times, was then bringing up brown liquid and was uncomfortable/unsettled.

We did x-rays as bloat was the big concern and while he did have gas in his stomach and colon plus was filled with stool, bloat was not occurring at that time.

It was discussed that perhaps the extremely strong antibiotics he is on for that brutal bone infection was a possible cause and added to the Forti Flora he was getting, Sulcrate was dispensed to help coat his stomach and he was given a cerenia injection to help with his nausea.

Unfortunately, per his Foster Mama, this AM he was not better and in fact worse and remained not eating, nauseous, subdued, has not had a bowel movement, was uncomfortable and he was rushed back in.

More x-rays were taken and the gas pattern and stool were still there.

Eagleson has now admitted him and we are doing a barium series study as the next step. He will have repeat x-rays around 4 pm and again at 8 pm.

He is in big need of your best thoughts and if anyone has even $5 to spare towards his ever mounting vet bills – he was already scheduled for his bone debridement surgery with Dr. Philibert on February 21st & that may have to be postponed – we would be so so so appreciative.

It would mean the world to us!!

AND if you cannot spare anything financially, may we please ask for best thoughts and wishes for him and also for his Foster Mama as she is equally as worried as we all are!

BHRR’s Coupe, you were to be that simple ‘hit by car’ and we now know that you have no less than two bullets in your body, are heartworm positive, have a horrible deep bone infection etc., and it breaks my heart that in your short life to date, you have had to endure so much.

Yet, throughout it all, you have been the sweetest and most affectionate boy!

Thank you to everyone for the consideration to his cause. We have had to temporarily close our doors to intake as BHRR’s Coupe needs all of our available resources sent his way for we will never compromise on the high standard of care each and every BHRR dog needs and deserves.

The biggest thank you’s are once more being sent out to my fellow work colleague and dear friend Trina for staying to do x-rays with me etc. AND also to Dr. Ammar for coming in immediately when I called him. I work with some really amazing people! 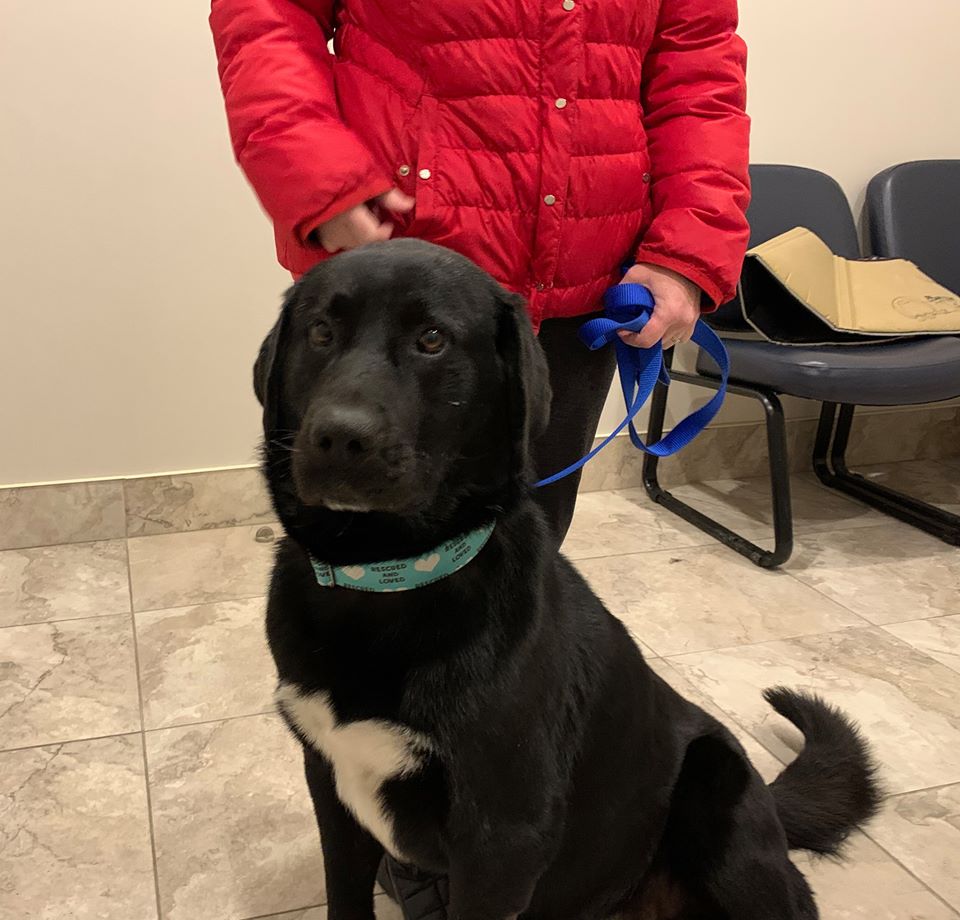