BHRR’s Percival UPDATE!
The 3 year old fox red Labrador had his recheck tonight and it was a great one!
As I have said many times over reputable/quality rescue is not about winning any popularity contests and in bringing in this boy to our rescue, that has been proven twice over.
We will continue to do right by this boy who did not receive what he should have in his past and his bills are now just under $2,500 for when his bloodwork came back, he was positive for Lymes. This was something known per his previous Vet Records last spring yet, he was not treated.
For those that are not aware, Lyme disease can damage the heart, nervous system, and kidneys and it can kill.
So, he began an over $200 treatment of Doxycycline for the Lyme and in the spring he will require a bloodtest just like BHRR’s Mollie(Quant 6).
His weight tonight was 38.60 kgs(84.92 pounds) and with the implementation of a proper exercise and food regime, he has lost 2.8 kgs(6.16 pounds)! WTG! Team BHRR’s Percival! He is developing muscle mass plus tone and is looking so much better! He has the beginning of an actual waistline! WAHOO!
His ear infections are clearing up – only mildly red right now, his skin is greatly improving – he actually has toes now and not fat sausages! His feet, toes and pads are less irritated, less red and he is not as itchy. He is not shaking, crying, restless nor rubbing the way he once was.
The fistula’s on his butt are almost resolved too!
His coat is looking mighty fine and I am so proud of him and proud of his fosters!!!
His Vet was so impressed with the incredible improvement to his medical health.
He does not require any further antibiotics for his ears nor his skin at this time and he will continue on the Apoquel for his allergies and the Doxy for his Lyme disease and be bathed with his special shampoo once a month PLUS remain on his fish based food – which costs almost $300/month.
Now that his legs, feet and toes plus pads feel better, he is no longer doing that painful small limp that he once was doing.
His heart and lungs sound great also!
As we now have his medical conditions under control, he can be neutered in a few weeks time and we will be focusing more on his social anxiety – having not been properly stimulated with exercise – he is both excited and anxious about some public venues. So much stimulation and so, taking it as easy as things can be with the introduction of this big beautiful amazing world we live in. Being a lab, he takes most things in stride already and the rest will come as he continues to learn that he is ok, that he can stand on his four feet himself and be comfortable with his own company and in his own skin.
His foster mom said he was anxious in the car whining – he barely whined with myself, yet he did whine, something he did not do when I first picked him up. So, we will work on his comfort level of car rides being associated with a lot of really awesome things! I had no issues getting him in nor out of the car. He hopped right in. I also do not talk to him. I passively ignore.
He was anxious at the Vet tonight somewhat yet, that is understandable.
He loves meeting everyone and everything! Such a nice boy!
He is eating supper much better than his breakfast and he is on a strict regiment of not getting anything more than his kibble and some canned food to use as treats and for his meds.
He is terrified of stairs, so that is a work in progress and now that he is settling in, while his leash manners are ok with me, he was lugging his foster Mama all around.
He has figured out playing with toys and with other dogs and has been playing up a storm with his foster brothers!
He has been great with cats to date too.
For those asking, he is not available for adoption and he will not be until at least mid January. At that time, we will re-assess and any screening adoptive process will be extremely thorough via our BHRR procedures. He will only be placed in that right matched forever loving home meant for him.
Said right matched forever loving home will be required to stay on top of his food and seasonal allergies. This poor dog has suffered and greatly. How terrible it had to have been living in such pain and discomfort.
The better he has felt, the happier he has become and what a ham!
Gentle Reminder that our Annual ‘JUST IN TIME FOR XMAS’ Online Auction ends tomorrow night at 9 PM and all monies raised shall go towards BHRR’s Percival’s continued Vet Care.
Here is the link to view the 58 items currently up for grabs and I will be adding the last items, ~15 tonight. 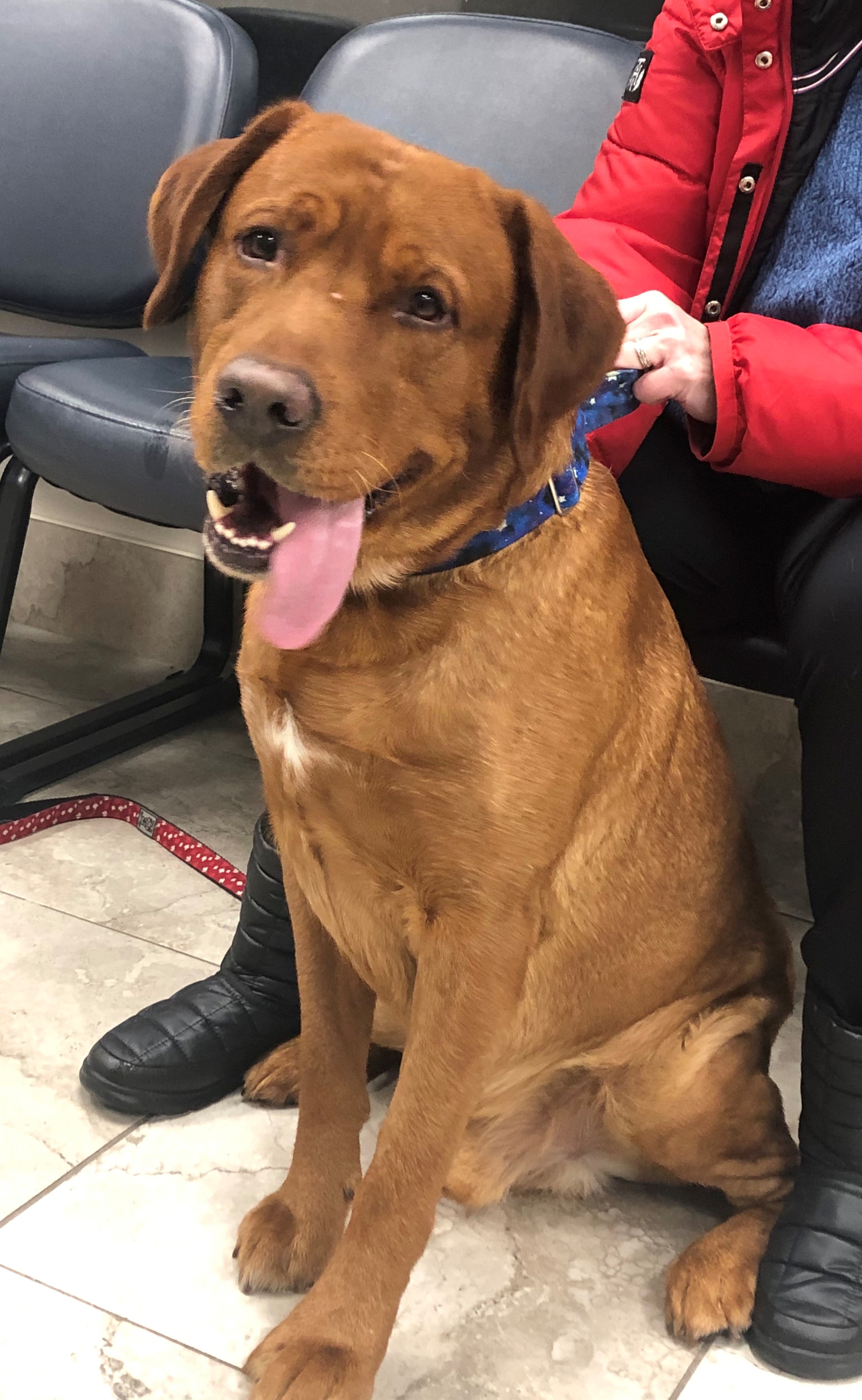