BHRR’s Mavie is now working on turning 8 years of age and BHRR’s Gretta will turn 9 years young in November.

Both are doing extremely well. Some understandable arthritis and while Mr. Mavie still loves the camera, Miss Gretta still remains very much terrified of camera’s, especially a flash.

While BHRR’s Gretta has a special Secret Santa, BHRR’s Maverick does not yet, have one of his very own. He is hoping that someone will step up. 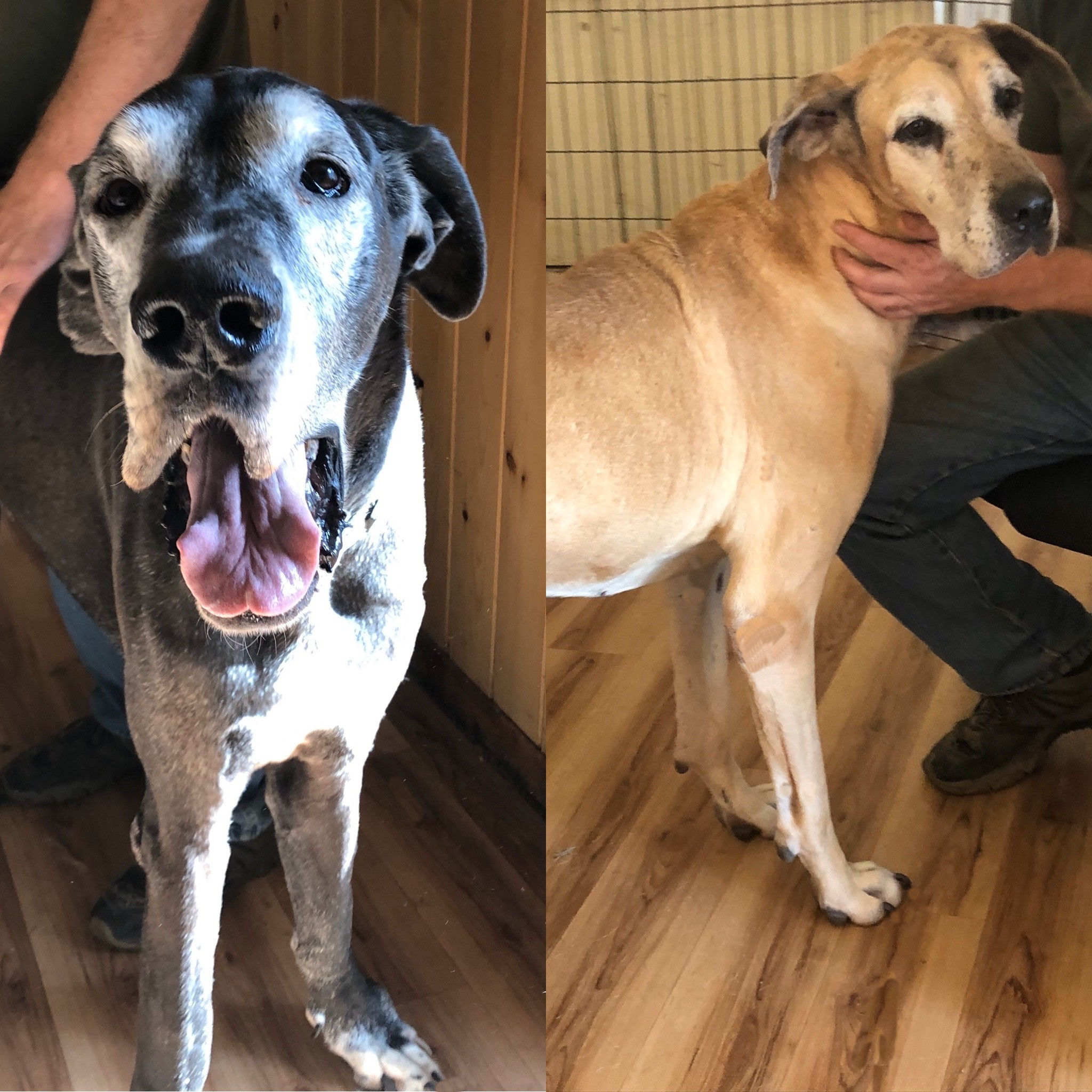