This is *Bowen* – The Senior Great Dane from the Roadside Zoo of Ringtail Ranch & Rescue in Wainfleet, Ontario

This case has been sent to the Welland SPCA for further investigation. He has experienced severe neglect.

The night Ellie & I picked him up, he was even bleeding from his rectum area.

We were also contacted on September 25th by John Burnett, Team Leader at Niagara Regional Public Health Department. He reached out to make sure that we were aware of Echinococcus multilocularis(Coyote Tapeworm). He had intimate knowledge of this sweet senior boy and wished him well.

This Coyote Tapeworm is quite prevalent on this property from what we were informed by the HD AND does not exist in our neck of the woods. As recently as July, several cases of this parasite were found on the property. This is a very dangerous parasite.

We have been proactive/preventative with his fecal testing – will be sending out a special sample – a second one to be tested and he was put on Panacur, Interceptor and now Interceptor+ will be used for two treatments.

He also was placed on Revolution for possible mange plus for HW/Flea/Tick preventative.

Due to the high level of his medical concerns, his Vet had discussed with us on September 18th, if humanely euthanizing was in his best interest.

No one wishes to see a dog suffer and we dialogued in much depth with his amazing Vet and it was decided that we would wait to see what his bloodwork and UA indicated.

In the meantime, we ran a fecal, did a Woods lamp test, began de-worming, put him on antibiotics, Revolution, pain meds and began using a special shampoo.

His results came back that he was strong enough for us to proceed further and we put him on NSAIDS – Deramaxx, scheduled surgery for him – neutering is the only way to deal with his one perianal mass – along with antibiotics etc. and while he is under, we can further investigate those ears, mouth masses – two seen upon initial exam, rectal masses – do biopsies as needed on both mouth and rectal area, ear cytologies/cultures, more skin scrapings, check the lump on his side etc.

We have a fungal culture also sent off.

BHRR has taken on cyberbullying plus threats by 2 people in respect to our intake of this Great Dane and we have also been collecting all of this documentation. Legal council can address as the experts in those matters.

BHRR operates with a zero tolerance policy and we shall continue to do so.

These animals cannot speak for themselves and we encourage/urge anyone with firsthand knowledge of any animal being neglected and/or abused, to please use your own voice to stand up for them. They need you to do right by them. There are legal governing bodies that you can reach out to in re: to addressing these matters.

FOR ANYONE THAT MAY CONSIDER HELPING THIS DEAR SWEET SENIOR, donations to his care can be made direct to Kanata Animal Hospital: 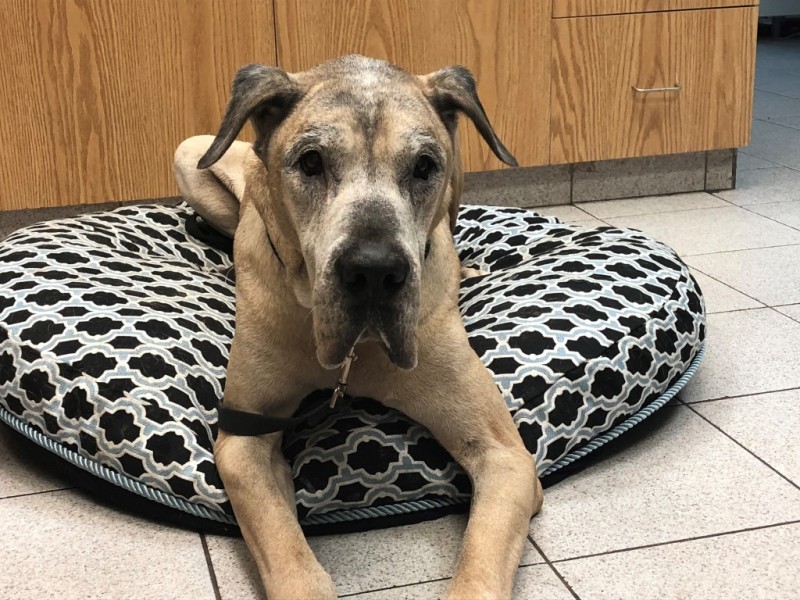 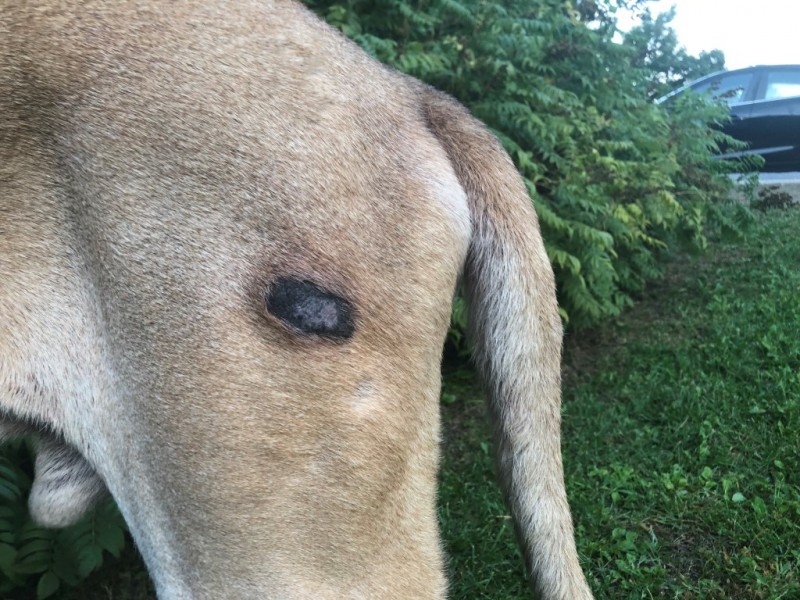 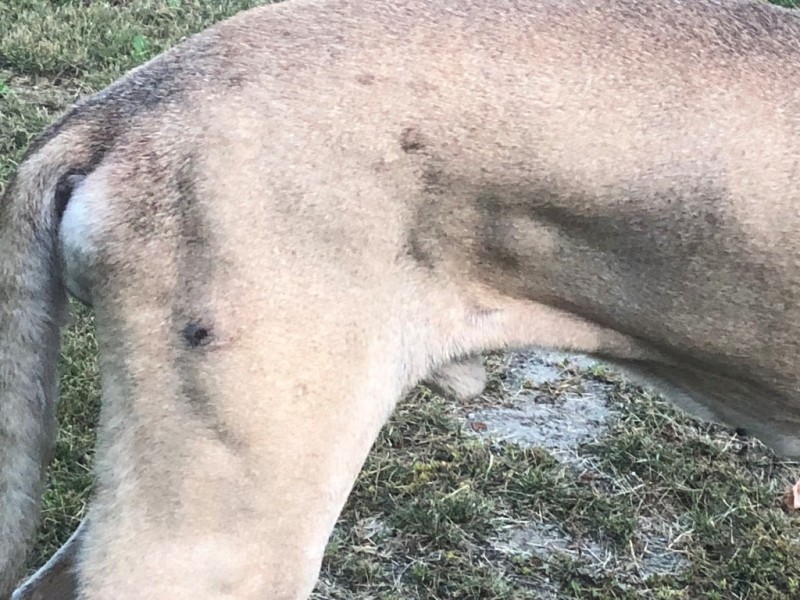 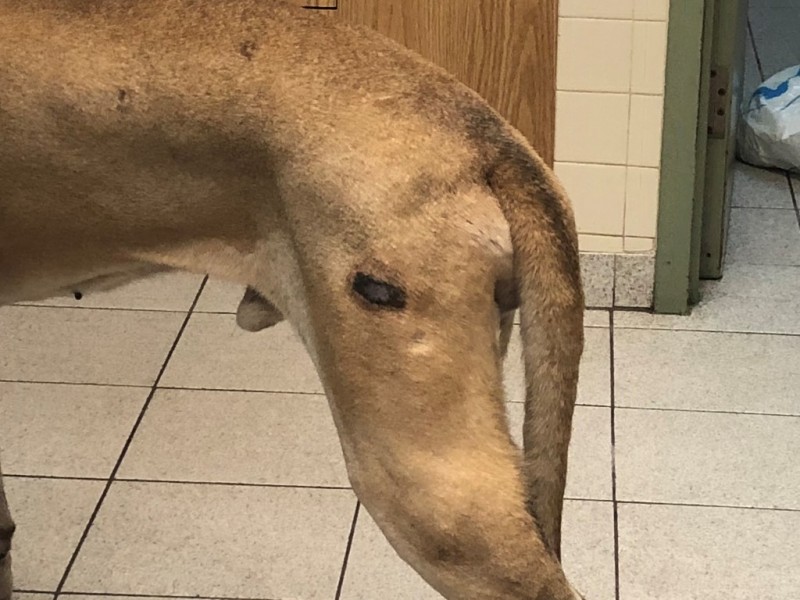 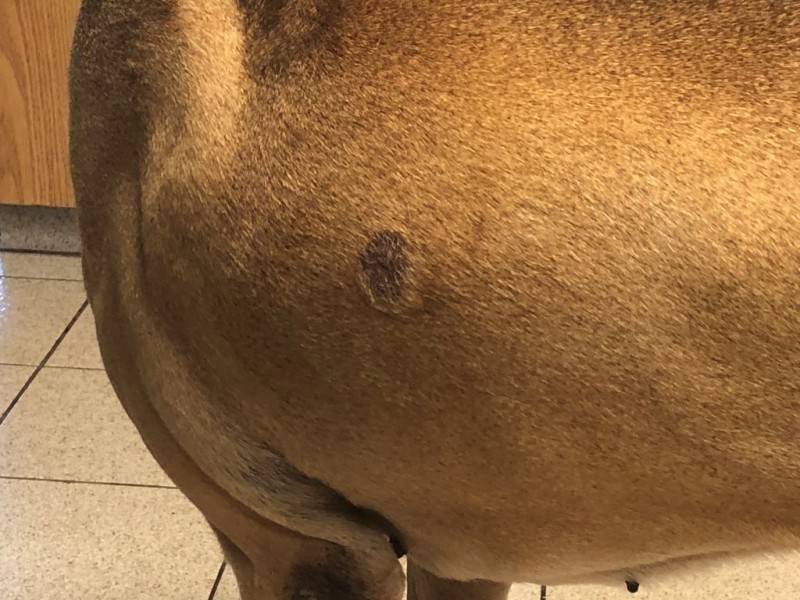 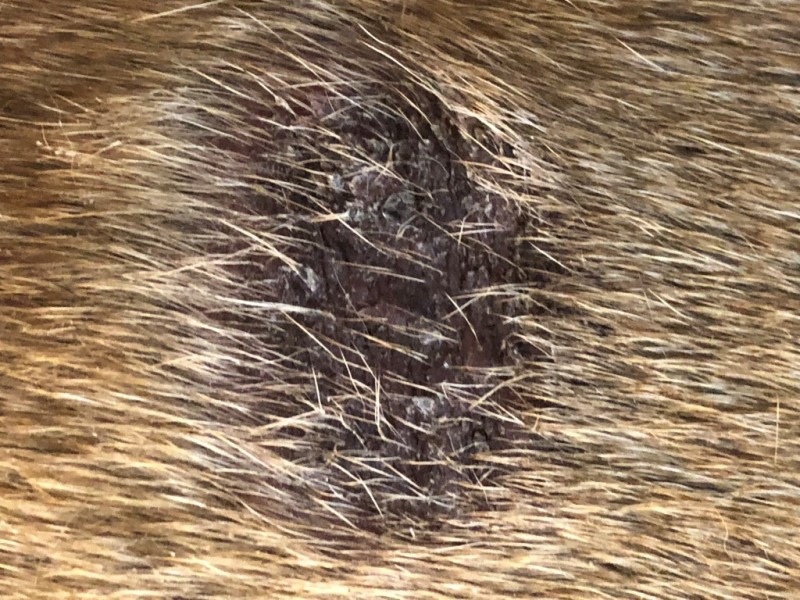 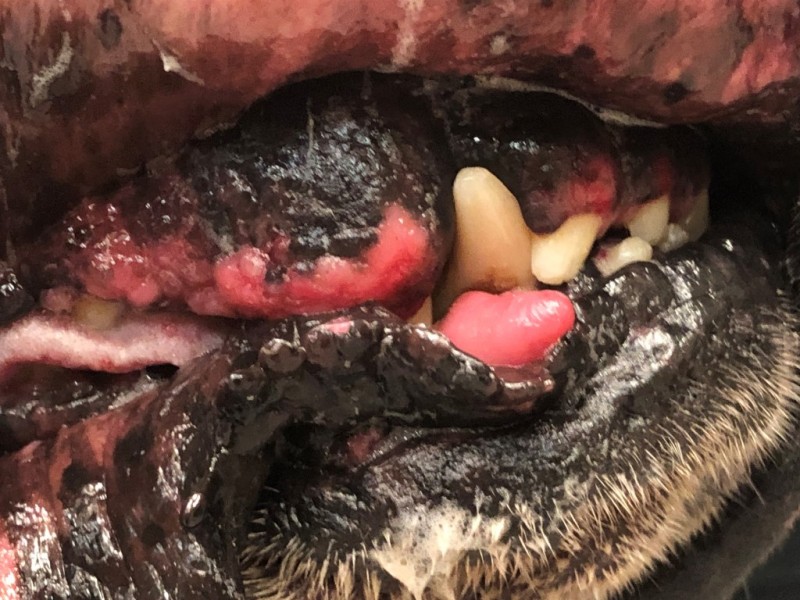 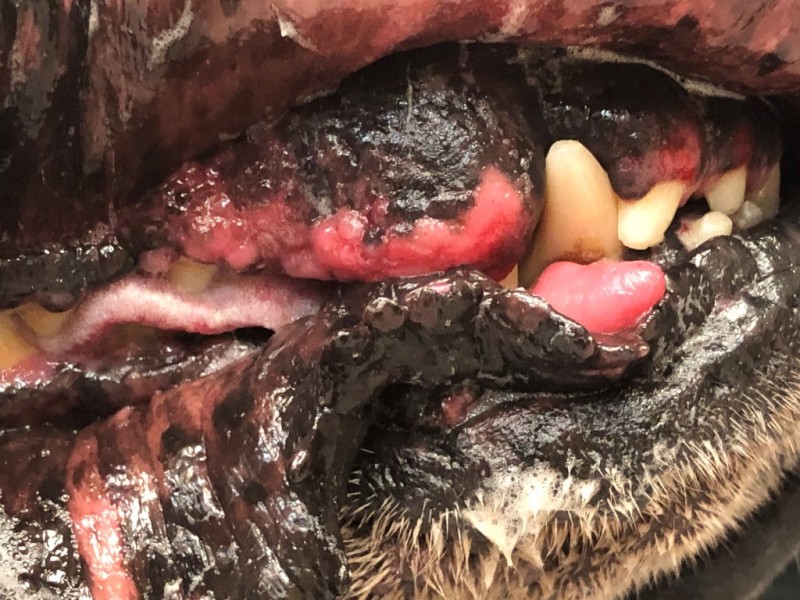 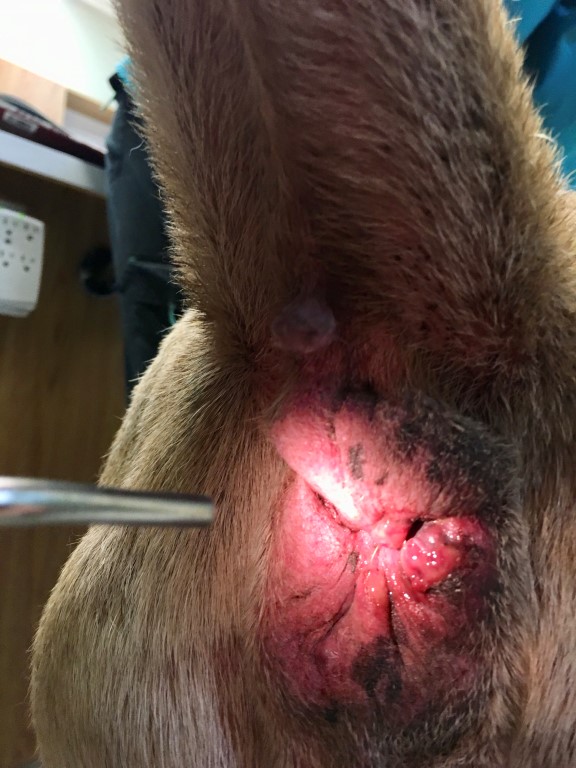