This is BHRR’s Murray. He was rushed into Kanata Animal Hospital on Thursday November 2nd.

He remains on Pred and now we are finally reducing the dosing over the next 8 weeks.

As long as he progresses and does not have a relapse, he can have vaccines around January 18th at his next recheck! He may have scarring on his face for life yet he shall always be super handsome to those who love him! 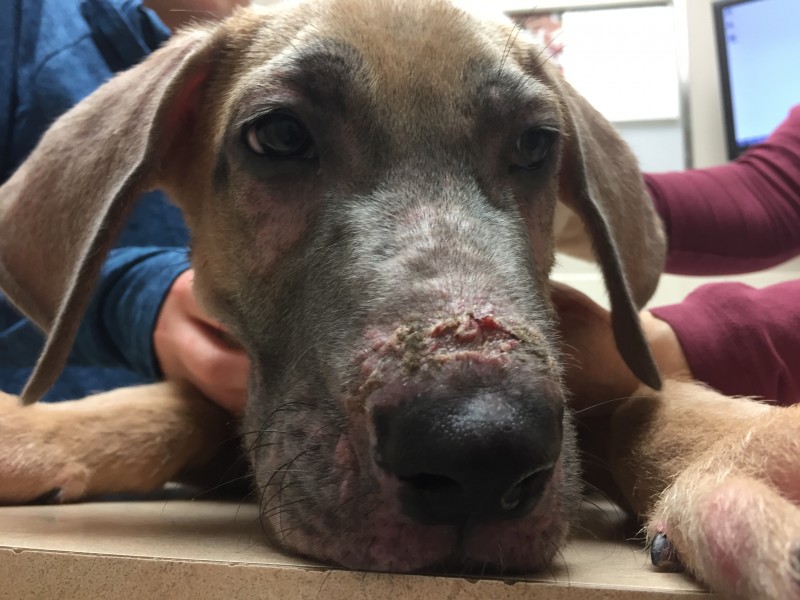 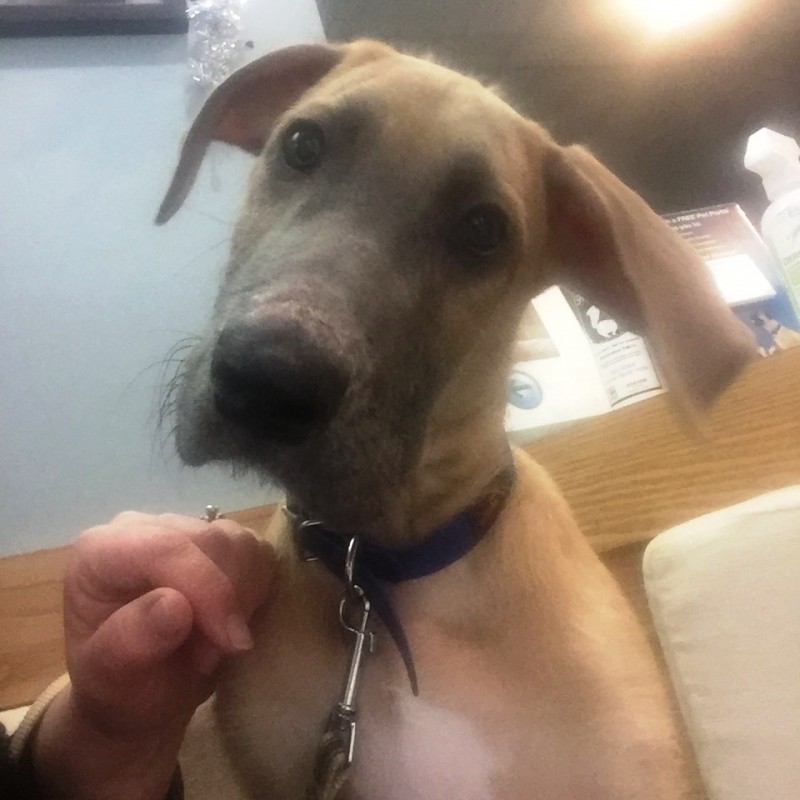