He shall soon be making his own special announcement! Still working on getting a few more pounds on him and his rehab progress has been truly inspirational. What a really wonderful dog!

As soon as he arrived and he knew we understood that he was reactive and was not aggressive, he has just made huge leaps with his journey….as I have typed many times, a reactive dog is not trying to give us a hard time, they are trying to tell us that they are having a hard time.

He is reactive no longer for we worked to set him up for success and not have him set up for failure. We do not leave him alone in situations with adult humans that do not wish to learn to understand him and how nervous and uncomfortable he may end up feeling. His first reaction is to shut down….to then avoid and walk away and if feeling that no one is listening to him, to lip curl/growl in his escalating efforts to communicate his level of anixety, fear and nervousness.

He has learned to relax, trust and is so stoic in some ways….such a brave boy. He had to truly been pushed to his limits of his comfort zone to have been so reactive upon arrival, the poor thing. He does remain enthralled with kids, young teenage girls in particular yet with his nervous tendencies, we prefer a no kid home. He is so solid in our home….Great with the dogs and with us.

At dinner time, he is a complete goof! Bouncy all the way to his xpen and long before his bowl is placed in front of him, he is sitting in the most awesome attentive sits!

Liz – thank you again for such stunning photo’s.

BHRR’s Gravel is sending good night wishes to all of our friends, family & supporters! 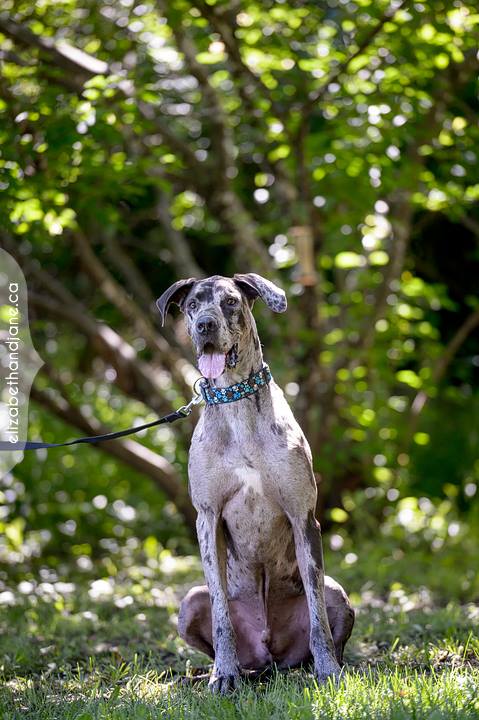