BHRR’s Sambuca came to work with me today as it was a priority for him to be seen, the poor old man.

His temperature is normal which is so surprising as his mouth is the worst that I have ever seen in almost 28 years of rescuing and also in his Vets almost 30 years of experience.

Almost all of his teeth that he still has are black, broken/chipped and his gums….bloody. The smell is just atrocious.

That huge mass on his hind end (photo again posted in thread) was investigated and what a amazing boy. The pain he has to be in from his mouth and that mass.

We did a needle biopsy on another much smaller lump on his penis. It is a sebaceous cyst.

We are doing pre-op bloodwork – including Heartworm and Tickborne disease testing. He is going on antibiotics – Antirobe 300 mg BID – for his mouth and his mass in preparation for his urgent emergency surgery now scheduled for Thursday. He shall remain on antibiotics post-op too.

We began de-worming him last night and he will start Heartworm/flea/tick preventative also.

When he gives me a fresh stool sample, we will also run that through the lab.

In our opinion, just because he is an older gent does not mean that he does not deserve to have a life of dignity and quality plus one free of this awful pain he is in.

He is such a sweet boy…so sweet. He is going to steal many people’s hearts, he is just that precious….

He is also going on 150 mg of Deramaxx daily to assist in making him more comfortable.

What BHRR’s Sambuca really needs are Angels of Comfort….his Vet bills today were over $400 and he is heading into urgent surgery on Thursday. While he has this large mass removed and sent to histio, and his surgeon is in the same general area, they will neuter him.

If anyone would please consider helping BHRR’s Sambuca, they can donate directly on to his bills at Kanata Animal Hospital – 613-836-2848 and he has an account under ‘Birch Haven Rescue & Rehabilitation Services(BHRR)’ under his name *Sambuca*.

OR people can donate via email transfer gwen@birchhaven.org

Thank you in advance for any consideration to his very worthy cause…..his bills will be in the thousands…. 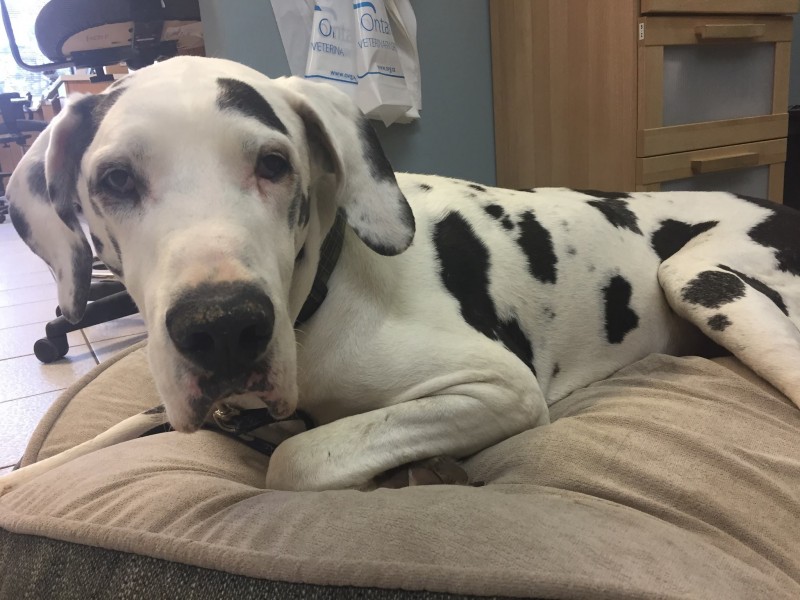 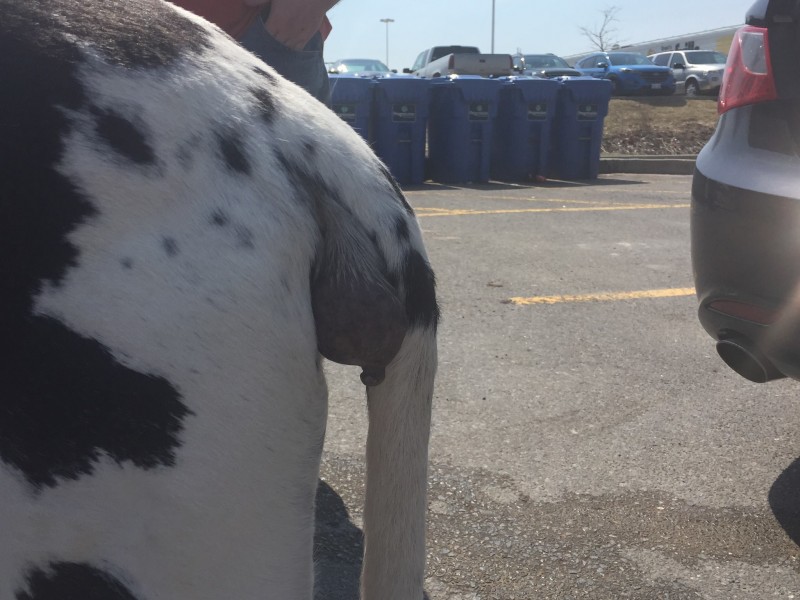