BHRR's Triumph News: He came to work with me and now weighs 40.8 KGs(89.76 pounds)! Since his arrival on June 28th, he has now put on almost 30 pounds!! While he is skinny, he is no longer emaciated. 🙂 When he first arrived, his waist was measured at barely over 13". I re-measured his waist last night and he is 23".
The Vet commented on how his tail just thumps and thumps in happiness! They also noted that he became a bit worried when our male Vet approached yet, was wanting to be loved after some reassurance. He is no longer terrified and catatonic. 🙂
The Vet also admired how much muscle development he was getting in his hind end and, how gorgeous his coat was feeling and looking. 🙂
He was healthy enough to have his vaccines and, we did ear cytology's on him and, he is on meds for a yeast infection that has been brewing. We are running more bw on him also.
He is scheduled for his neuter August 13th and, about two weeks after that, he should be ready to make his special announcement!
This boy is going to make a special home feel so lucky!! 🙂

I ended up bringing him today over August 11th(did a swap for appointments with my 10+ year old Cherokee), so, I could schedule his neuter for August 13th, 2014.

A file is set up at Kanata Animal Hospital (613) 836-2848 and they will take Visa, M/C and AMEX over the phone under the account of ‘Birch Haven Rescue’ for ‘Triumph’. They will take Debit or Cash in person at 440 Hazeldean Road in Kanata, Ontario 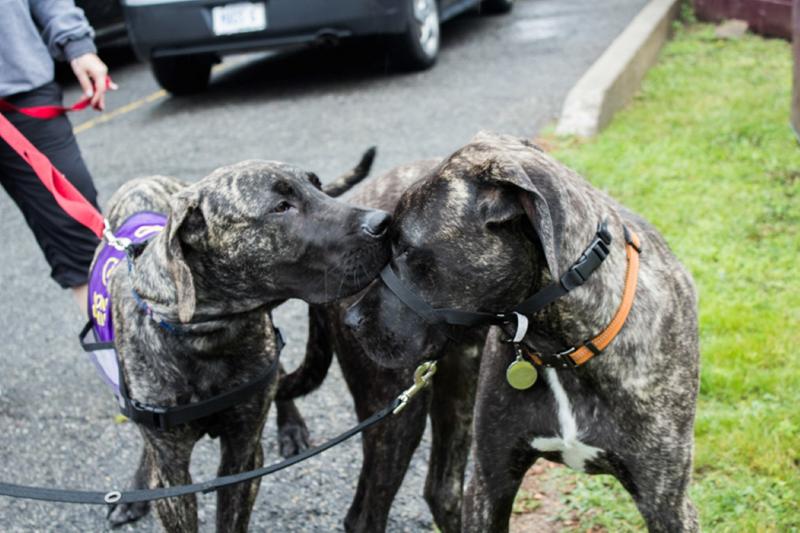 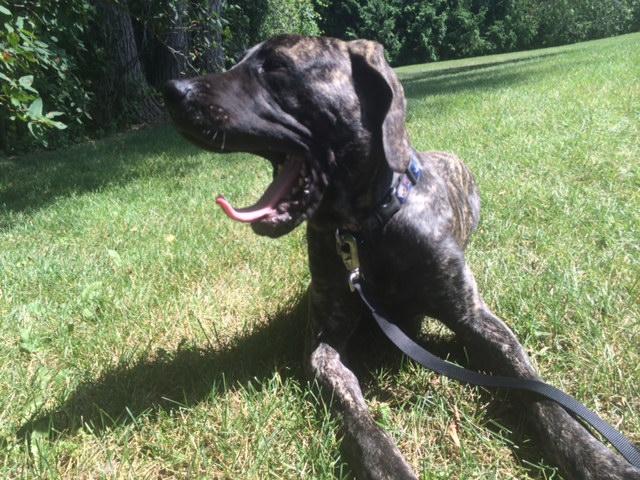 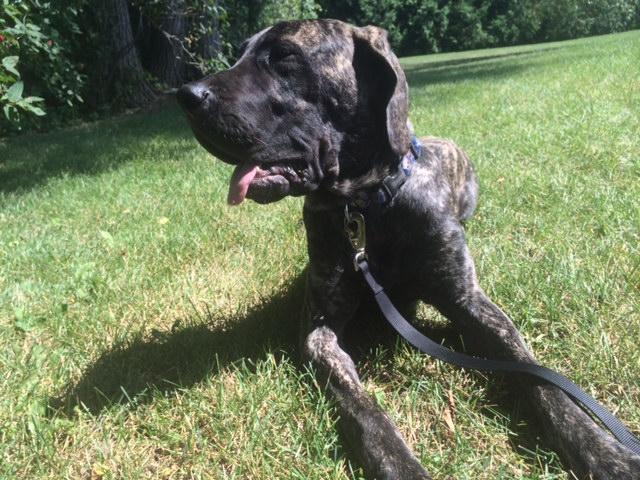 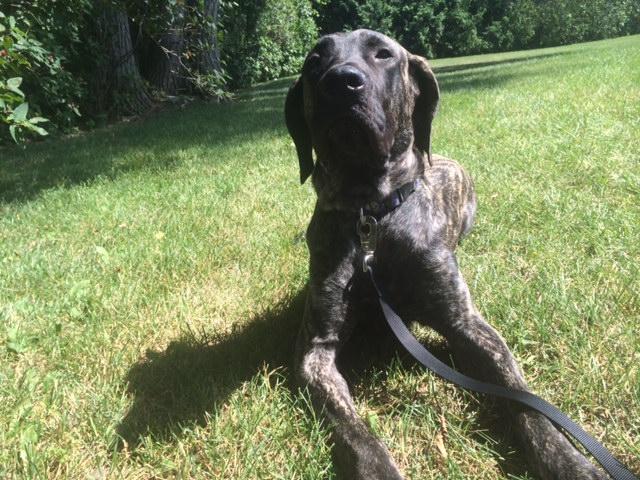