Both puked with the sedation prior to be intubated for surgery. Poor sweeties…. 🙁 Both had really good surgeries! It was only towards the end of BHRR's Coachs' surgery that he began to throw some Premature ventricular complexes (PVCs) and, so, the surgery was wrapped up quickly and minimal sutures were used. YAY! For good surgeries!!!

Photo's below are from their altering journey at BHRR. BHRR's Coco Chanel had the harder time getting back up on her feet and, I kept her well medicated that first 24 hours. As they were in separate kennels post-surgery, each were given a blanket that had the others' smell and, they went from being mildly anxious to nicely settled and had a good rest. 🙂

In a few more days, each shall have their own special announcements to make! 🙂 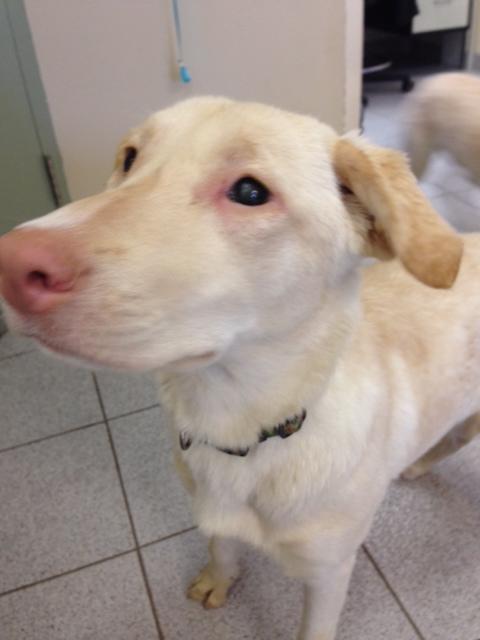 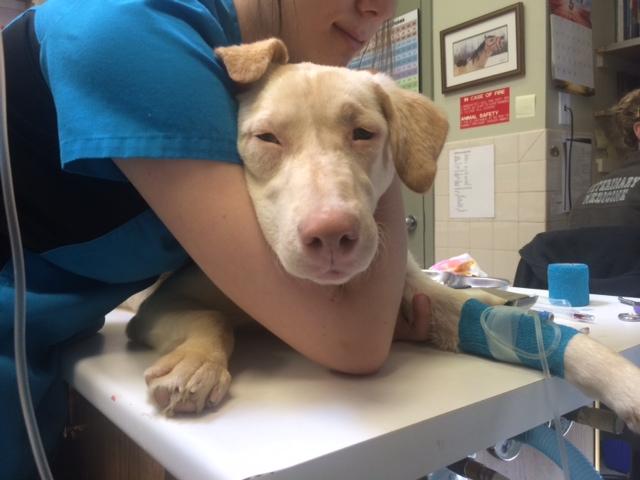 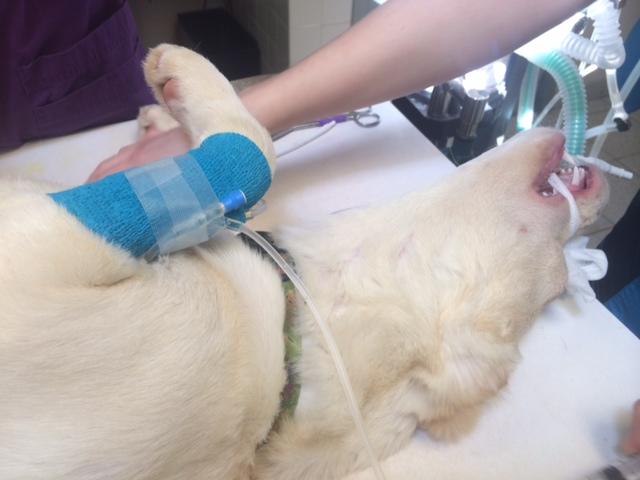 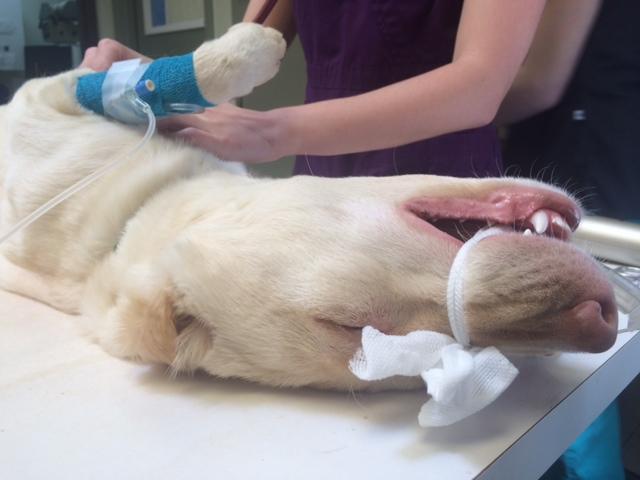 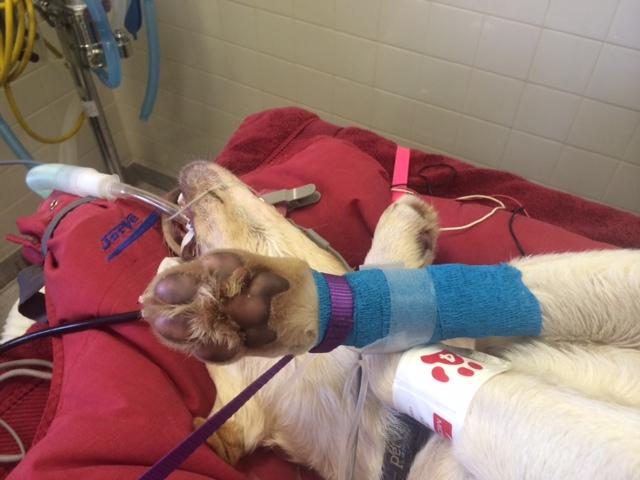 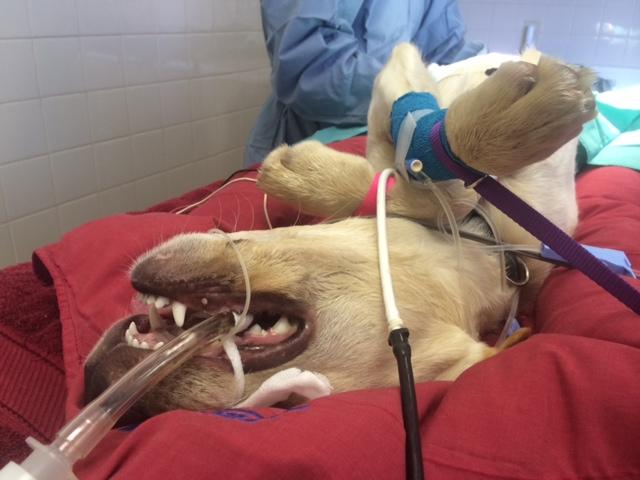 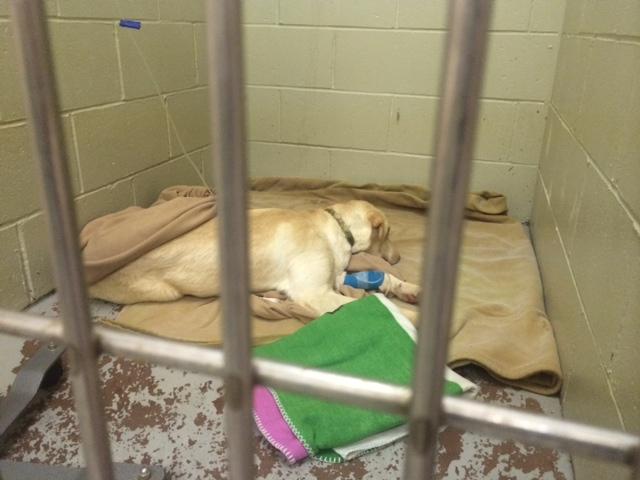 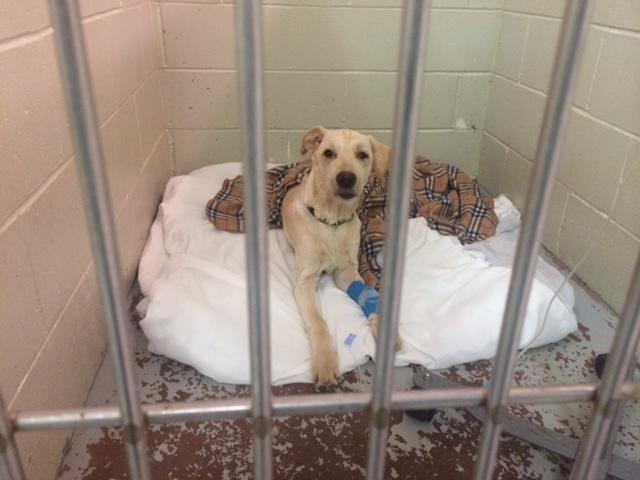