I have added 2 new pictures to BHRR’s Porridges’ slideshow #6 & #7. One is from our 2nd Annual Microchip Fundraiser July 12th, 2009 and one is from December 24th, 2009 with Sean. I am also adding them below as I LOVE them both! I continue to struggle a bit with Porridge’s nail trimming since that one tech student really hurt him about a year ago and the last time I trimmed his nails, I was able to do the back ones all by myself yet had to mildly sedate him for the front ones. Last night, I attempted to do his nails and he was ‘having’ none of it, he was so panicked; so I will have to sedate him. Such a shame that what was done to him has caused him such distress and I have been handling his feet and putting the clippers out for the past year and the progress is slow with his rehab. We will get there yet I no longer open up BHRR to students at this time. That might change moving forward. We have our lives together to get him feeling safe again around nail trimmers. For those that have been asking our 3rd Annual Microchip/Nail Trim/BBQ Fundraiser will be on Sunday July 18th, 2010 at Kanata Animal Hospital! At this time, I am not sure who will be the 2 ambassadors representing BHRR, yet I believe that BHRR’s Ava Marie shall be one most likely and possibly BHRR’s Potter. We will know closer to the time who will be in attendance. 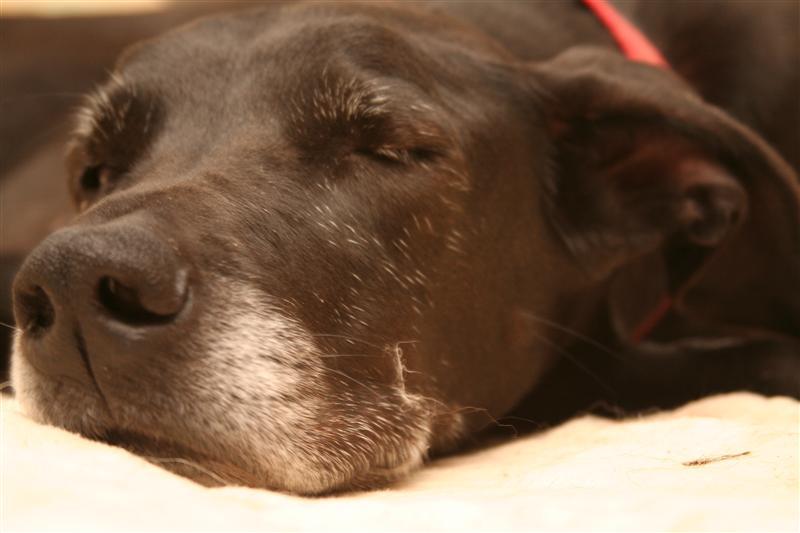 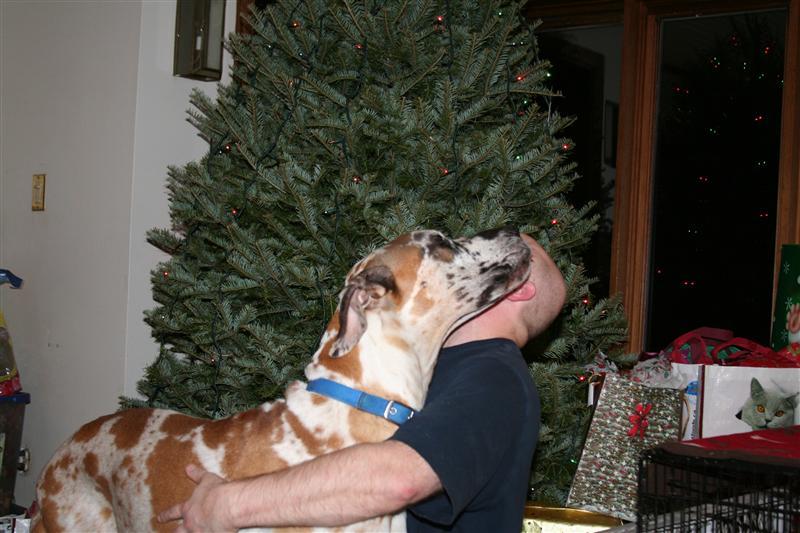