I have taken a height measurement on BHRR’s Albert and he is around 31″. I have added new pictures of BHRR’s Albert to his slideshow – #9 – #14 from February 17th, 2010, exactly 4 weeks to the day that he first arrived to BHRR! Some of these pictures have been posted for sometime on the BHRR FB Group yet I am finally getting around to adding them here! LOOK at that hind end in just 4 weeks! He continues to just get better every day and he is doing a great job on my own stay healthy regime!  😉  We are walking, well, ok, trotting up to 5 kms most days together now. LOL The big bonus was that today he layed in his crate while I was working on my computer in the sunroom and he munched on a beef jerky treatie! YAY! YAY! AND other dogs were around too! BHRR’s Albert has regular zoomies and though I have not yet posted this, he has been fully integrated with all the dogs here; successfully. This once byber Great Dane is living in complete harmony with 17 other dogs, including my own two show intact Great Danes. He has not attempted to hump a dog in ages either. My only concern for BHRR’s Albert is how well he is going to integrate into another home. When it is just the kids plus myself and Sean here(though he is still a wee wary of Sean at times); he is a completely different dog than when others come. Strangers just terrify him and he shuts down and goes to lay in his crate. I am planning on organizing another Great Dane hike/walk later this month and he is my dog of choice that shall be coming out with me to continue to try and get him into the ‘land’ of the living. He is so bonded to me and all I have to say to him is ‘I love me some Albert’ and he comes zipping up to me and boy, this ol’ man can move! LOL In the last few days, I have also begun to see that the ‘honeymoon’ period with this joyous boy is ending! LOL As I keep telling others, these dogs are ‘survivors’ for a reason and that means he has backbone and not just personality yet strength of character! Thanks to BHRR’s Dana(sigh…LOL) he thinks that he if makes sounds in his crate, we will come running and let him out…nope…not here! So, after a few days of this, this behavour was nipped in the bud. He has now gone from just taking one or two items belonging to me into his crate to making a game of taking an item from the shoe shelf – be it a shoe, glove, sock stuffed into a boot from one of the kids etc. and running into his crate and as we take that one out, he is right behind us, snatching another item and running into his crate. AND back and forth we go and when you tell him ‘no’, he sits and looks at you and then goes off as fast as he can to do it all over again! LOL Monkey! He has also taken to pooping in our sunroom if he is not happy about not getting something his way. OMG! ICK! 😛 He still rarely has the occastional leg lifting pee in our home yet outside he now squats to pee and does not lift his leg. He is almost always wagging his tail these days for me and the difference in him is HUGE HUGE HUGE! I continue to just adore this boy to bits and yet remain concerned about his abilities to be integrated into anothers home. I worry somehow that he will think that I have betrayed him and broken the trust that he is giving to me daily and those eyes, gosh, they are so deep and full of emotion of past horrors. I worry about if someone is going to be prepared to just take it one day at a time and work with him patiently, consistently and lovingly yet firmly and that they treat him with the right mixture of everything that he needs. I worry that he might go back into his shell and this time, never come out. I remain convinced that he would make someone a fantastic companion for he is just so awesome yet not yet at thie moment in time. So, at this time, I am still going to keep BHRR’s Albert status as NOT being yet available for adoption. 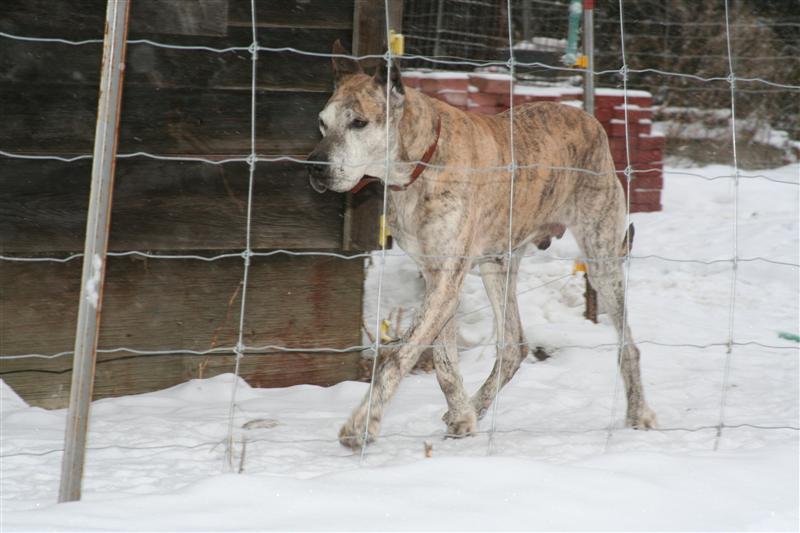 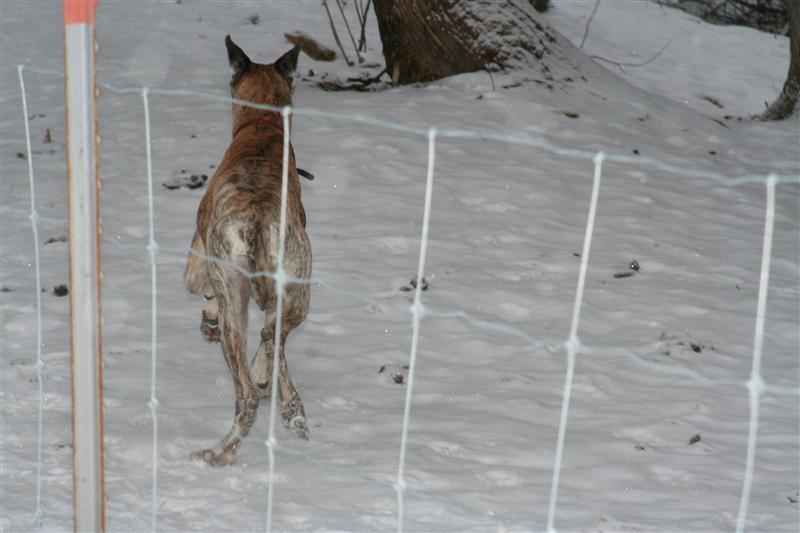