On Sunday June 2nd, BHRR's Kaden had his first poop and it was bloody diarrhea, two photos below.

I emailed the photos to both of his rescue angels saying that I believe he has parasites. I was emailed back that he was given Revolution, Strongid T and one dose of metronidazole per one of their Vets recommendations to give him this one dose as it was most likely stress related.

I responded saying that stress can exasperate a medical condition and that I strongly suspect parasites being the underlying cause and he is already on Panacur since he arrived at BHRR and will begin a longer course of metronidazole. At least 7 days worth. I brought in a sample of his fecal.

BHRR's Kaden's energy level has been good, he is eating and drinking well.

His is TERRIFIED when people touch his rump and back. He is not so keen on people touching his face yet, when he arrived on June 1st, I just opened up the door to Rachel's car and talked to him and then took a seat on the grass…within minutes he poked his head out and then stepped out of the car and sniffed me many times. 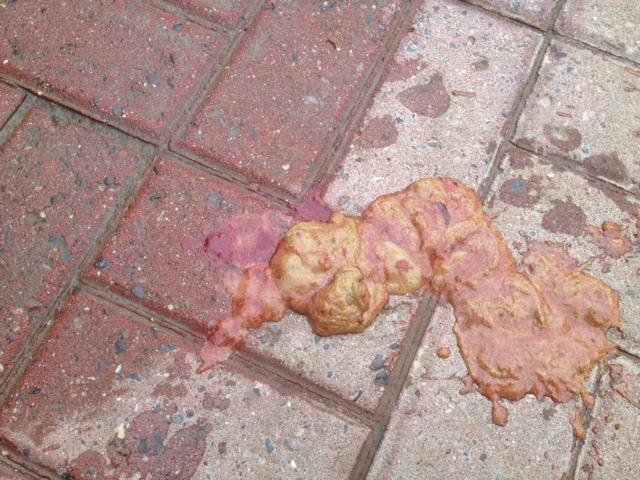 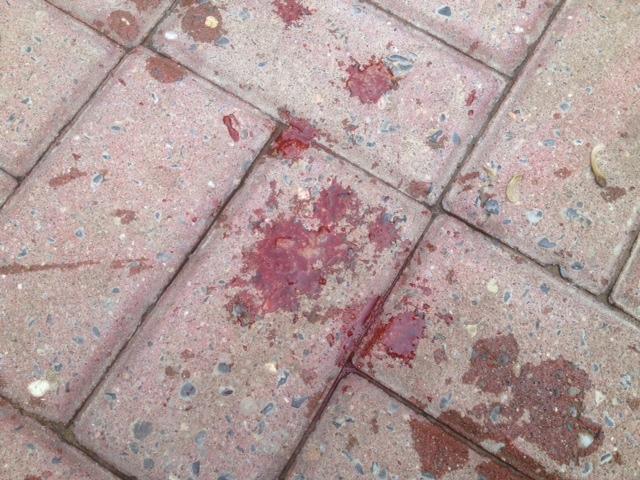