I brought him in for his manicure/pedicure as he has a special date coming up on the 20th of January and he wanted to be uber groomed!

He is one walking miracle!! 🙂 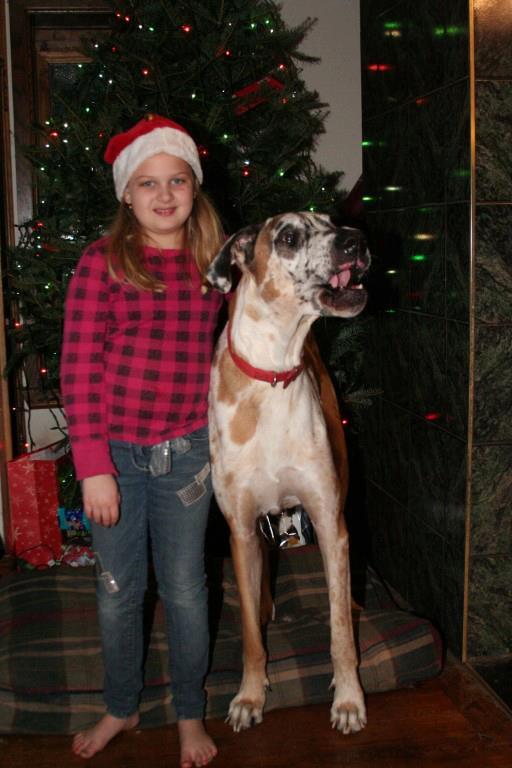