BHRR'S Cobalt(a name befitting a strong surviving beautiful blue boy). We believe he is between 12-15 months yet the more I get to know him, I put him closer to 12 months. He was given his rabies on September 16th and we have given him some Revolution and he was proactively dewormed again.

This FREEDOM DOG boy was not born in to the hell of PRU(Paws R Us); yet had to have been obtained from a 'free' ad posted by someone else or someone else that truly did not care where he ended up for he was rescued from the largest seizure to date in Canada and possibly North America. The word 'hell' cannot even adequately describe what these dogs were put through.

Dogs that when you open up a crate, cowered in the back of their pens, shivering, losing control of their bodily functions, fearful and terrified of receiving the pain they knew and had been taught would come their way. 🙁

Dogs living in the filth of their urine and feces, not vetted when they are injured or sick, poor ventilated areas, being asked to breed over and over again, never given a loving touch, yelled at and hit(shovels TERRIFY the FREEDOM DOGS here…we have to be careful when taking out shovels to clean the walk way or stairs) and hurt and never allowed to see daylight or have toys or treats and…and…and… 🙁  Dogs that were not named and others given only a tat number in the name of 'commercial breeding'. WHY is there even such a thing allowed????

BHRR's Cobalt was not there overly long for he had not yet been comptely broken in spirit, heart and soul like so many others. His health was not as bad with the many that had eye infections, respiratory problems, skin and ear issues and the list goes on.

THANK you again to Red Rover, MAPAQ, HSI Canada, the Volunteers, the supporters and those that donated to help save these animals. The saving of all of these hundreds upon hundreds upon hundreds of dogs from PRU's was the combined effort of so many likeminded folks! BHRR is just a very small part of something so much larger and incredible that has happened for these precious creatures by all these FANTABULOUS folks working together. 🙂

What is of some worry to all the r/q groups out there is we do not want the public forgetting about ALL the other dogs in their programs that are very much in need of loving forever homes themselves. THEY must not be forgotten about. Though, they have not come from the largest puppymill bust in Canada to date; many of them have equally very tragic stories and love to have a special home to call their very own too. 🙂

BHRR's Cobalt shall be neutered on the 15th, have bw done including a HWT and will have nails plus a microchip implanted. We will also check his teeth most thoroughly.

He has been fully integrated with the dogs here and is fast becoming a real sweetly affectionate boy. He is more confident in asking for affection and is a very quiet boy.

He is now one mellow dude now that he has settled in. He was very high strung with pent up energy and becoming frustrated while at the ES. A bit of a gooberhead sometimes yet training, struture plus patience, love and consistency are really guiding him. He is a just a baby still…a big one!

Blues generally are the more laid back compared to the 'hyper Harles' in Great Danes. I own two blues myself and  also harles.

With the exercise/company of our multi-dog home and on 148 acres with almost 2.5 of it fenced; he has just blossomed and the muscle he is putting on as that weight has has made him one stunning dude! AND I think he knows it! 😉
Once he loses those twinkles, obtains some more training; he is going to be ready to be adopted and is going to just be the apple of some homes heart!! 🙂

The one thing that any  home MUST be aware of is that you have to be very careful about correcting him. DO not surprise him, smack him or hit him. WE do not support anything other than positive correction with our dogs. He has been clearly abused at PRU and we do not want him ever being fearful again. Do NOT sneak up behind him or just grab his collar. That will stress him out.

He will need continued patience, time, consistency, obedience and love under a firm guiding hand. A full round of obedience classes per our adoption contract will greatly assist in the bonding between home and him.

I feel that come early January, after our annual XMAS shutdown period; he shall be placed up for adoption. 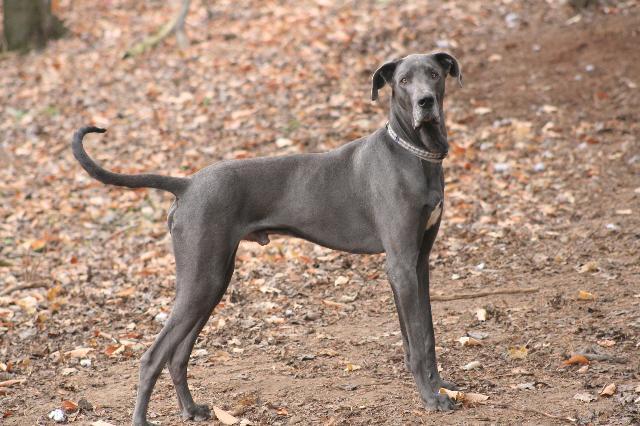 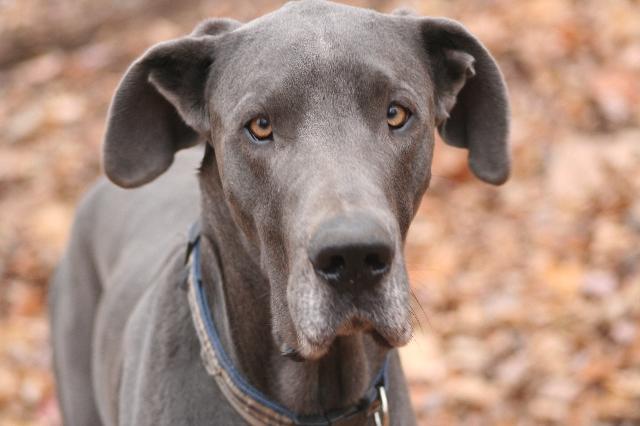