BHRR’s Chester!
Almost 5 months old
Newf/SaintX Puppy
Mr. Chester was back at the Vets on January 11th.
He now weighs 99 pounds. A bit plump so his wonderful foster home is going to be cutting down his food a wee bit.
At his visit in December, he had a urinalysis by cysto performed – I also ran one in the house; we sent off urine for culture & sensitivity, we did an u/s and we did x-rays plus he had a full exam.
I did suspect when I had picked him up on December 19th that he had poor hips – HD, and we re-visited this on the 11th.
At his December 21st Vet visit, his Vet found a broken canine at the gumline – it could not be determined if it was his deciduous(baby) or his adult as he is presently teething.
He had boosters on January 11th and will be back on February 2nd for his final boosters.
We will then be scheduling him for x-rays of his hips under sedation – yes, HD is not supposed to be properly diagnosed until age 2, yet, you can still tell. He bunny hops when he runs has that hind end typical HD gait, has a severe lack of muscle mass plus tone in his hind end, and is quite weak in his back end. Even more, a reason to keep him lean.
Have to love greedy breeders who do not breed for the betterment of the breed plus deliberately produce mixed breeds.
While Mr. Chester is sedated, we will look at that tooth/mouth more closely for when he was back at the Vet on January 11th, we know that we have to get further into his mouth.
The amazing news that we can share is that he DOES NOT have ectopic ureters.
He also has had very few accidents in his foster home – he is dry every morning in his crate, and any urine accidents are the result of him not yet being 100% housebroken.
He is not dribbling nor leaking any urine accidentally now that his urinary infections have been successfully resolved.
This is excellent news!!!!
While we move forward on his hips/tooth issues plus to finish off his vaccine protocols and microchip him; we know that at least he does NOT have ectopic ureters.
So, now we need to address the big concerns of his hips – this is a giant breed puppy, and the other not so pressing, yet still important issue of his mouth – more readily treated. Should he be a candidate for surgery, we will be having to travel to Montreal or Guelph.
AND this means more extensive vet bills for this young handsome dude…..
SO gentle reminder if anyone may consider supporting/participating:
The amazing Valentine Basket Draw put together by Carol Bruck & Katherine Bruck is Monday, January 17th!
To purchase tickets etransfer carol_bruck@hotmail.com no password required & email Carol that you are buying tickets!
$10.00 for 10 tickets
$20.00 for arm length (30 tickets)
Thank you in advance for your consideration! 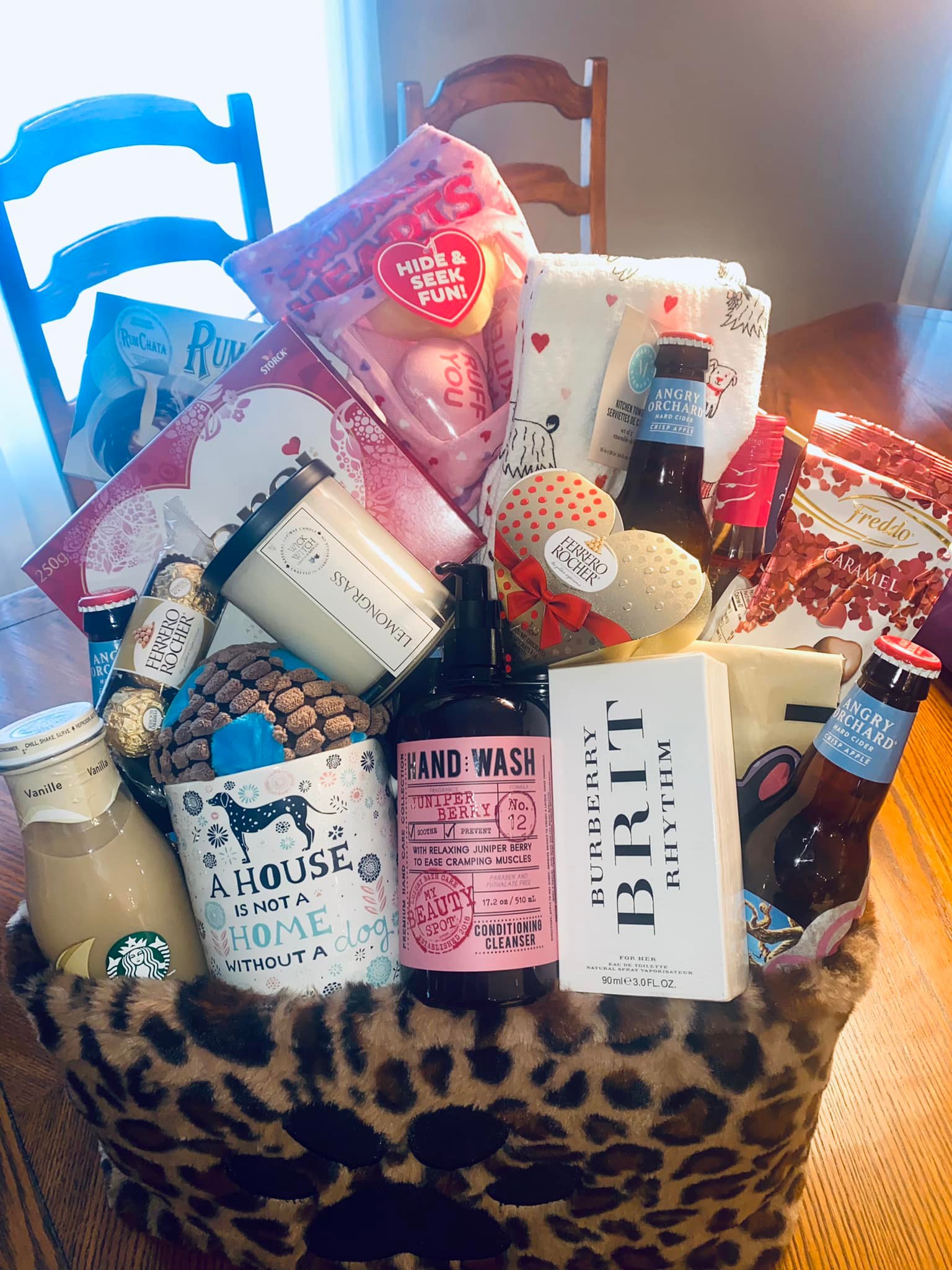 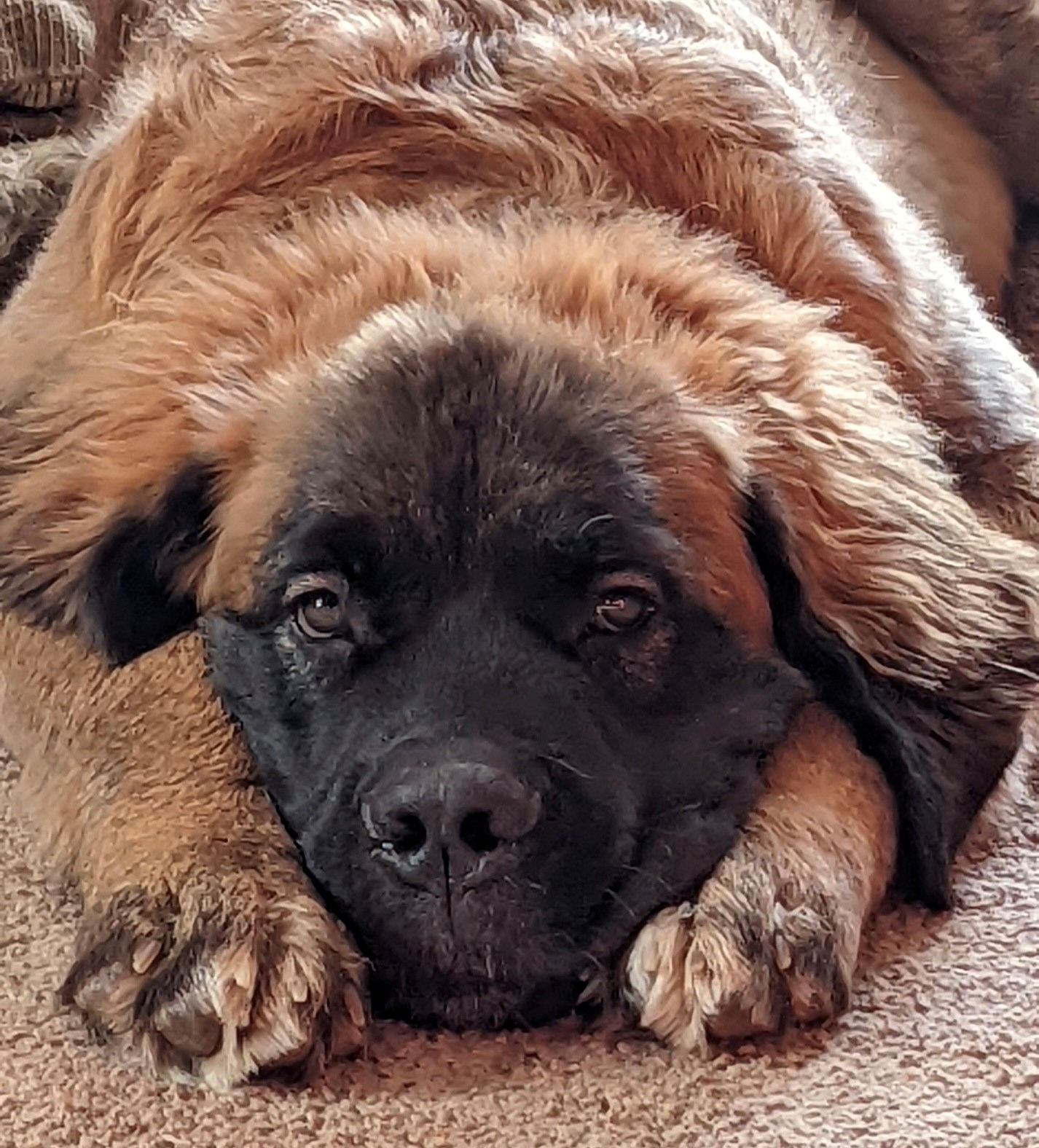