BHRR’s Royal Blu came to us via a request of a rescue transfer.

He came into their Rescue back in 2017; had two surgeries on one leg for a congenital Vulgras deformity; and as mobility had been improved, the other leg did not have surgery.

A surgery had been done on the one eye, for cherry eye and as is very common, it failed.

He had been adopted about 7 months ago and recently a dog bite occurred in the adoptive home.

We are told that he love kids and is good with other dogs, people etc. and was therefore adopted to a home with two children, 5 & 8.

Unfortunately, recently, an incident occurred in the adoptive home.

We have been told that this boy has always been a ‘bit iffy’ around food & has demonstrated past behaviours of some food resourcing issues.

To be honest, let me state that if this Dane wanted to cause damage he could have and did not. He snapped and as the child is as tall as he is, a connection was made – and I have seen a picture of the bite. Bruising, teeth grazing with one spot from the angle of the picture that I can see broken skin. A scary moment for all involved.

This was not an easy decision for this home who adopted him to return him to the rescue. In turn, the rescue reached out to BHRR to see if we could safe harbour him.

We are here to 100% support the rescue and this adoptive home during this truly heart-wrenching time.

He arrived to BHRR February 22nd and we had him at the Vet February 23rd as we had some concerns.

He has been diagnosed with:

*He was scheduled on March 10th for his eye surgeries yet, that has had to be postphoned. It will be rescheduled ASAP.

On March 17th, per Dr. Philibert, ortho specialist states that he believes that BHRR’s Royal Blu needs bilateral corrective osteotomies. He has requested additional pictures of BHRR’s Royal Blu standing and from the side.

We have kept his previous Rescue also updated and shall continue to do so.

They have made an incredibly generous donation to his care.

Donations can continue to be made direct to Eagleson Veterinary Clinic 613-383-8381 or via PayPal to gwen@birchhaven.org OR via email transfer to contactbhrr@gmail.com *Please let us know the password. 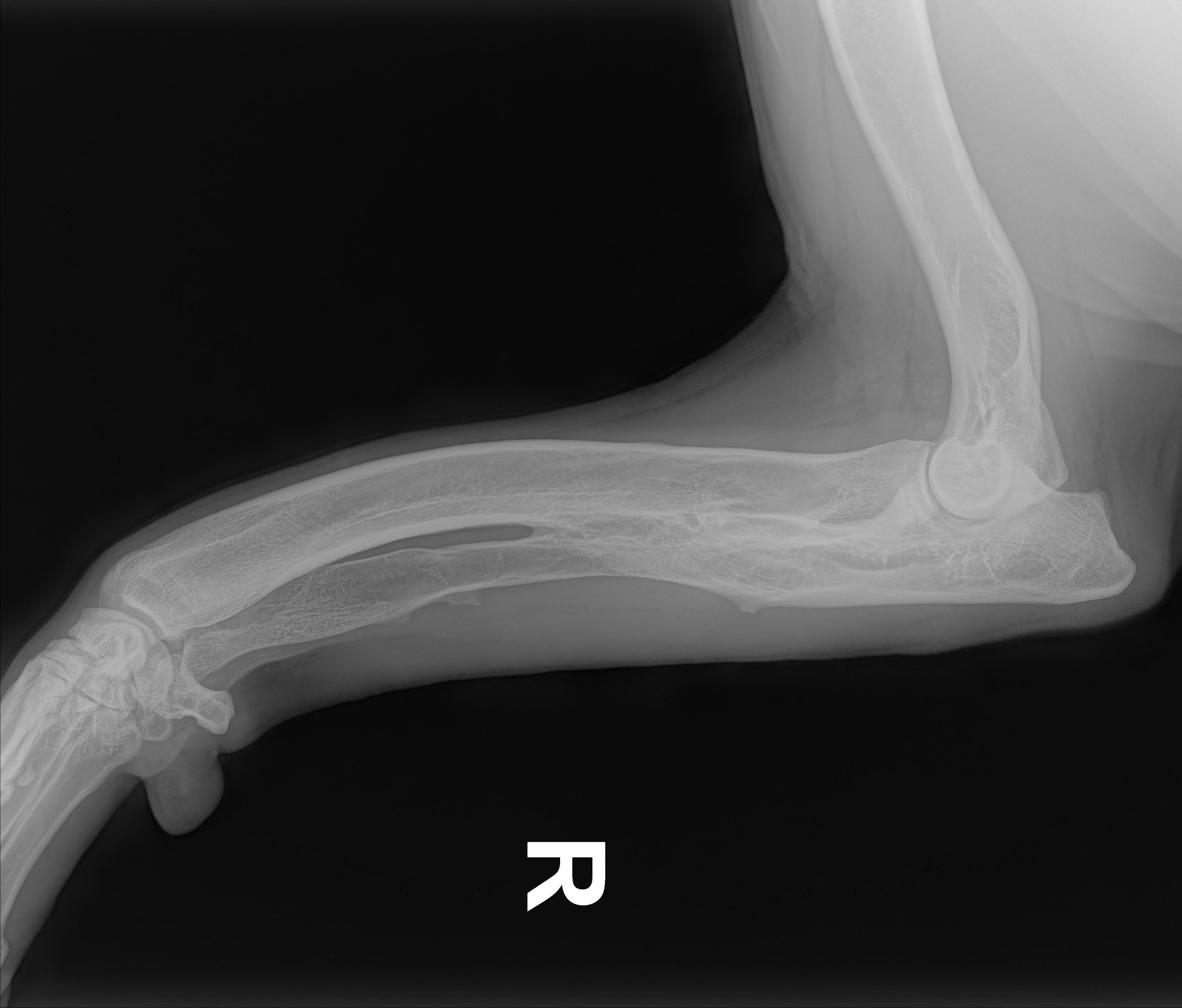 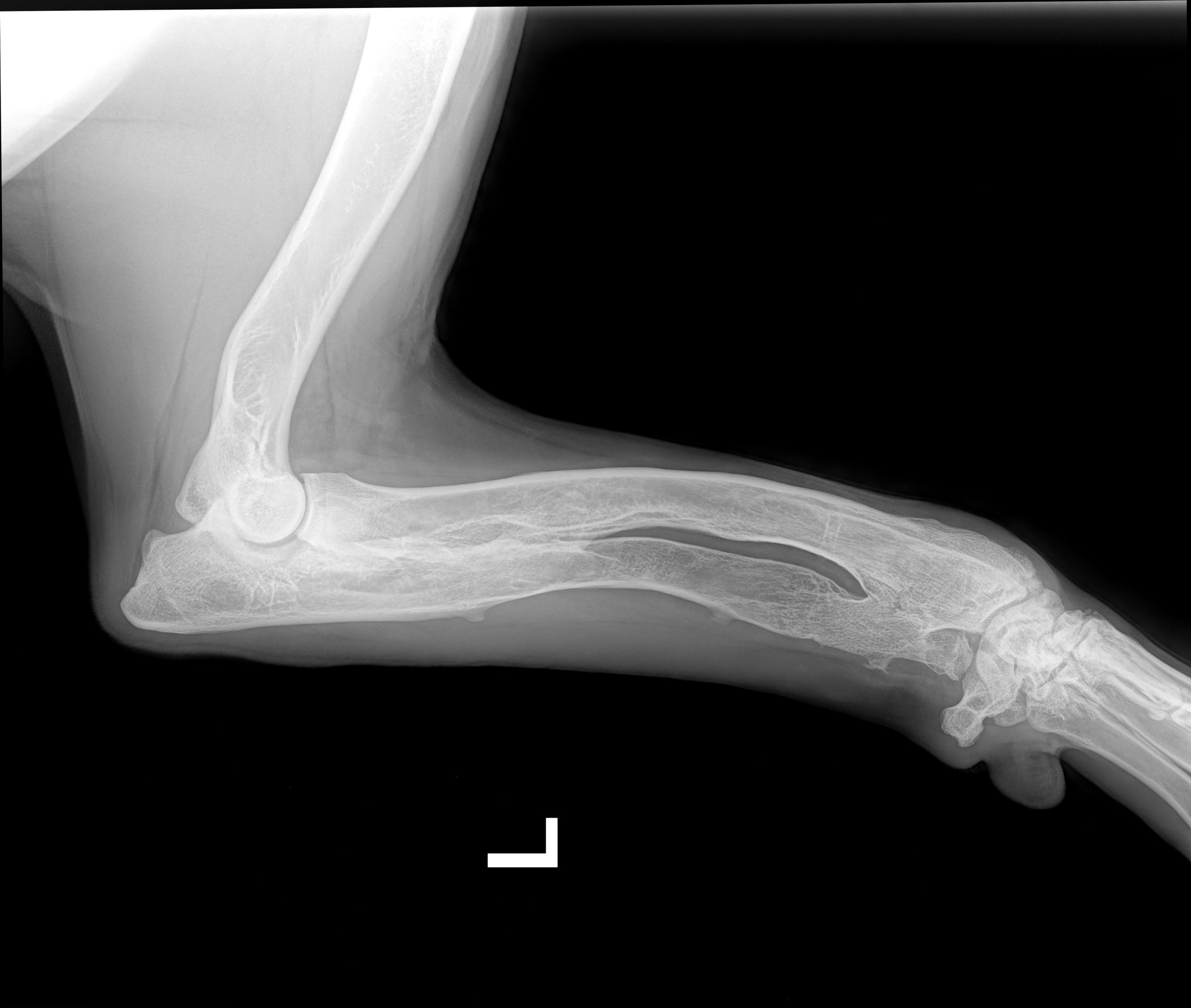