BHRR’s Percival – 3 year old fox red Lab – was then seen at EVC. We reviewed his previous Vet Records and can confirm that proper Vet recommendations for his suspected allergies were never followed.

We had received an offensive email last night from his previous home – as he was surrendered direct to a Vet Hospital, where he was placed should have been confidential – stating that they were excellent owners and took care of all of his needs including medical etc.

This has not been the case and we now have the medical records.

At work tonight, we have begun his proper proactive/preventative vetting. We did ear cytologies and then cleaned and treated his horrible ear infections with antibiotics.

His Vet has placed him on antibiotics for his horrible bacterial skin infections – feet, between his toes, chin and head. His anus is also terribly inflamed plus raw. His Vet is hoping that the fistulas are allergy related.

His Vet has him on a special shampoo to be washed monthly for his skin.

His Vet has placed him on Apoquel for his allergies.

We also have put him on a proper fish based food to food trial him for the next 8 weeks.

We did bloodwork in preparation for his neuter for he has not been neutered. We also did bloodwork to test for Heartworm and tickborne diseases.

We shall begin to de-worm him and do a fecal. When he is healthy, we will do his vaccine protocol.

His elbows are full of hard callouses.

We are doing all of his necessary and his required Vetting.

As explained to his previous home that fired us off an email last night, so many organizations no longer step up to help owner surrendered dogs and we continue to understand why. Groups being harassed is not acceptable and this means more dogs are being euthanised as Rescues do not have the time or desire to deal with cyberbullying. BHRR takes a zero tolerance approach to such conduct.

If this dog had been adequately tended to, we would not have had to invest close to $1,000 to begin to get him healthy. This is just the beginning too for him.

He needs to lose weight – weighed 41.4 kgs tonight – and needs to gain muscle mass plus tone. The home had placed him on Trazodone as they were not getting sleep. We have taken him off of Trazodone for with the right physical and emotional stimulation, he is fine.

We were told that he was not being exercised as he should be and that one of the Owners had hip surgery in the summer and uses a cane. Yet, in having two owners, the option to use a dog walker, family, friends and/or neighbours to help etc., his physical needs could be met with a bit of planning.

He is quite chill, friendly and we bought him some squeaky toys as one of his rescue saviours said he began to play with a toy today.

He did perfectly fine around not one yet two cats between grooming at Groomindale’s at Pet Valu Stittsville and EVC. He was fine around all other dogs he has met over the past couple of days since he was surrendered too.

He will need a bit of work with his obedience yet, he is a nice boy that once he becomes healthy – with allergies managed – he is going to feel so much better and be even happier.

He was a bit nervous we were told and we were also informed as to why – he was not handled gently in his past yet, even in the time he had been with his rescue angels, he has settled incredibly well.

BHRR believes in full disclosure and we are here to stand up and speak for those who cannot do so themselves and this is what we are going to do for BHRR’s Percival.

All monies raised tomorrow at our last community education and public awareness event of 2019 will go towards his medical needs. I do wish to say that I am sorry that we will not have any Boerskin baked goodies available for sale as my day/night has been taken up with dear sweet BHRR’S Percival and also the latest with our CVO complaint investigation for BHRR’s Bane. Almost one year and it is still ongoing.

If anyone may like to drop off some baked goodies tomorrow at our event, we would be eternally thankful!!

For anyone that may like to donate to his cause you can via PayPal to gwen@birchhaven.org or via email transfer to contactbhrr@gmail.com or direct to Eagleson Veterinary Hospital 613-383-8381.

Thank you from my heart to his emerge temp fosters – Cassy & John and then Annette!

Thank you to Megan and also to Kathryn for offering to emerge temp foster him too.

From our home to all of our friends and family plus supporters, the best of good night wishes are being sent! 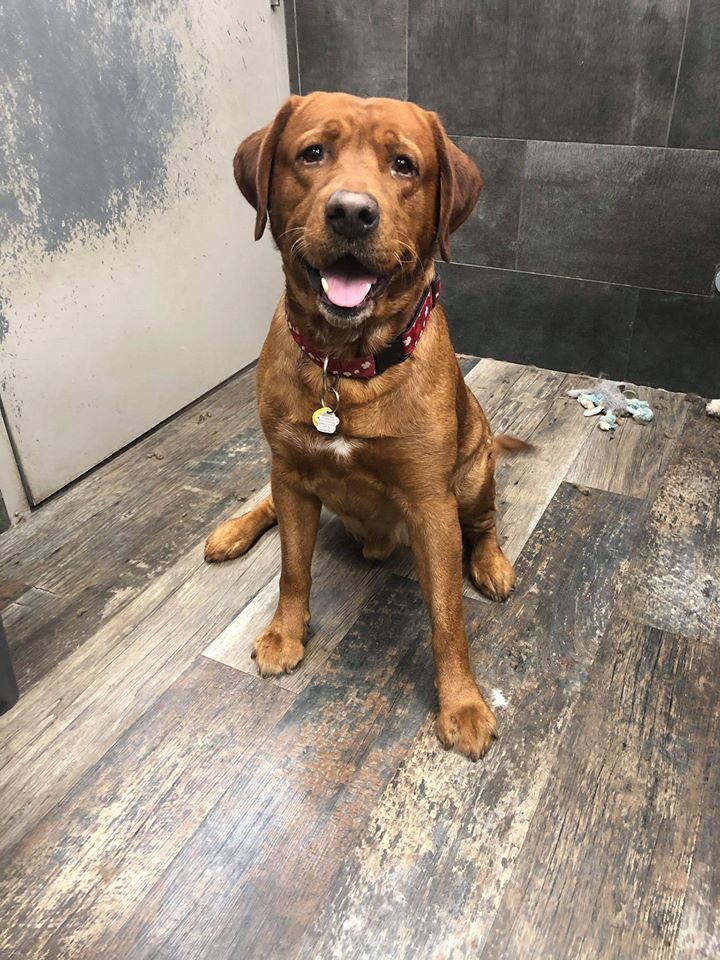