BHRR’s Silly Tilly – from a hoarding situation – came to work with me today!

What an amazing passenger and she was so fantastic in the run at work.

Her weight is just over 92 pounds. Therefore, she has now put on almost 10 pounds since she first came under our care. She is nice and lean and looks stunning!

She had boosters and her heart plus lungs listened to, teeth checked and we looked closely for a spay incision plus her Vet palpated to see if she could feel anything.

Per what was passed along to us, we had been told she was spayed and if she had been spayed it had to have been a paediatric spay as she is so immature in her vulva area. With her being very young – ~1, there should also be a scar.

We did pre-op bloodwork – thank you to the beautiful lovelies I work with in making it easy! – and we will book surgery to know for sure.

We have done u/s in the past plus exams and x-rays and hormones tests and over the many many many years we have been doing this, surgery is the only way to know without a doubt.

AND in over 23 years of operating, we have never opened up a dog to then find out that they had already been spayed.

We have had two Danes – BHRR’s Cosette and BHRR’s Giselle alone that we had been told were spayed, we showed proper due diligence with progesterone testing, u/s, x-rays and exams to confirm spay – were informed that results indicated they were spayed AND both proved to not be spayed not all that long afterwards by going into heat.

We had even had BHRR’s Giselle on the surgery table to be spayed, when the surgeon found a scar and felt definitively that it was a spay scar and we did hormone testing and were given the news she was spayed yet she went into heat the next month.

AND later, we shall be posting a pic with another enormous thank you to a family that held an early birthday party for their handsome twins and donated the funds raised to BHRR. Those funds have enabled us to pay for all of BHRR’s Tilly’s Vet Bills up to today!

That is extremely generous, humbling, caring and incredibly touching! 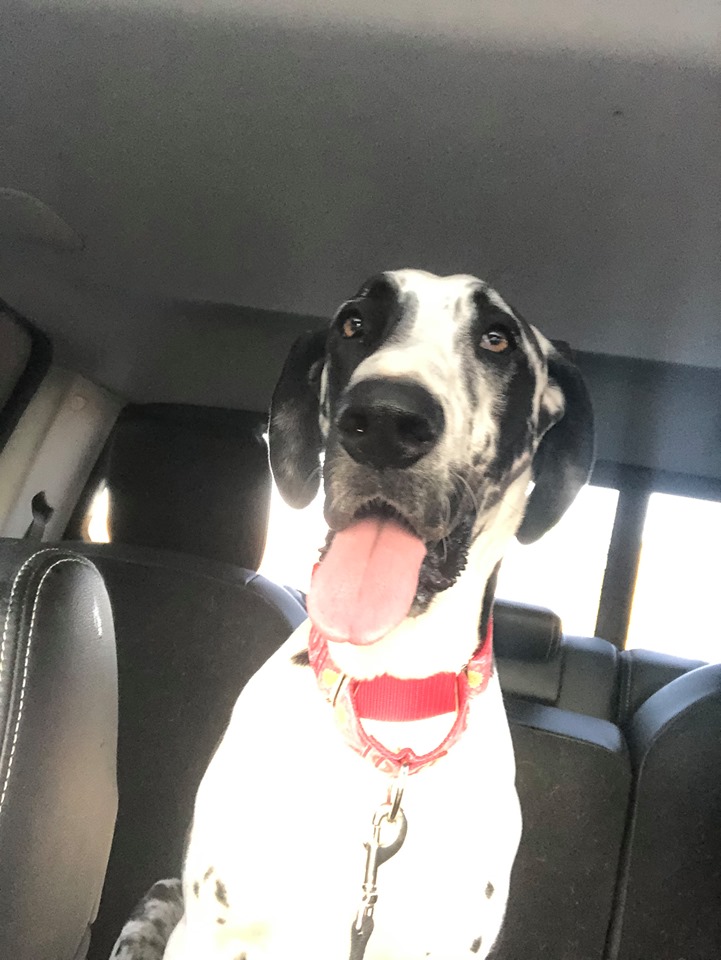