Waiting patiently in line for his timbits for being such a good boy!

Per the recommendation made, we did both a CT and a MRI for while CT images will identify most meningiomas and choroid plexus papillomas but can fail to identify gliomas. They did not offer a CT biopsy option so that we could biopsy the tumour at that time to determine just what tumour.

It had been suggested to us that the BHRR’s Connery had a brain tumour and so we proceeded to doing the further diagnostics required.

From there palliative care based upon his physical symptoms and behaviour was strongly recommended.

We will be continuing to host small flash auctions as we can for we now have two MRI’s and one CT scan as part of our mounting Vet Bills.

My heart does break for this handsome boy…..he was once emaciated – he has put on over 40 pounds to date, neglected, abused, had parasites, eye infections, skin and wound infections, trauma from being a HBC and then finally being diagnosed as having a brain tumour.

This year has seen us assist dogs that came to us as special needs as that is what we do and upon arrival they were far more special needs than originally indicated. 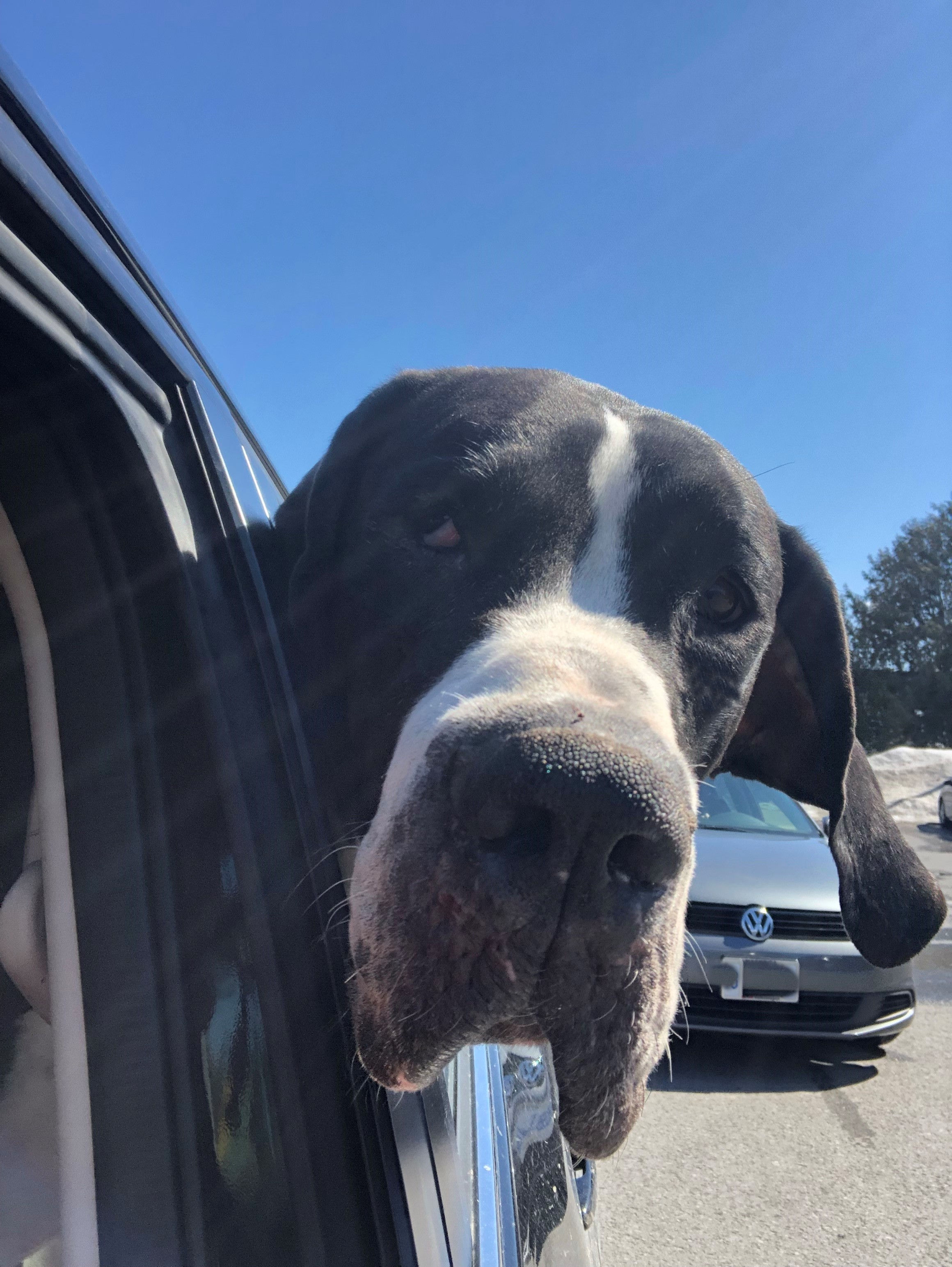