The Bakers Dozen – BHRR’s Carlsberg at Alta Vista Animal Emergency and then later that same night at home.

Trauma was RULED out as there was zero trauma found. It is not known exactly what causes a FCE. BHRR’s Carlsberg had all four limbs affected and had what is known as an ‘ascending’ stroke, the worst kind.

More information found on a later blog post made on December 24th, 2017 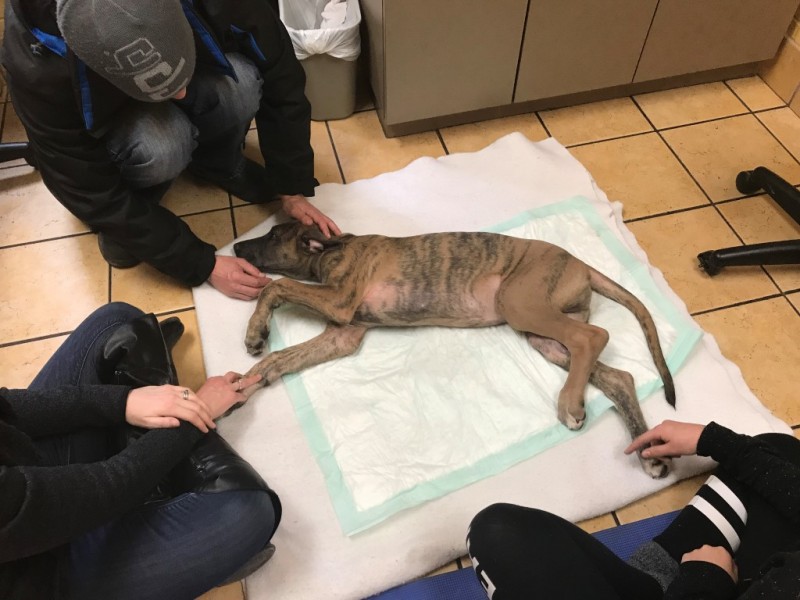 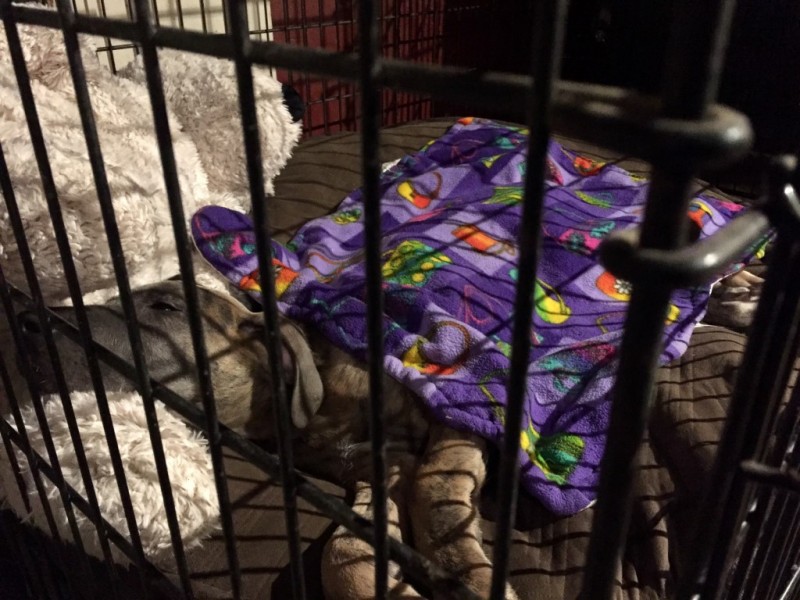