As of February 11th, he is now under a PENDING ADOPTION!

He was finally given the thumbs up by his ortho team to be placed up for adoption and we made that announcement January 1st, 2017 AND now less than 6 weeks later, he is under a PENDING ADOPTION!

Many have followed his journey to health very closely and have stood by his side every step of the way!!!

We shall update everyone as we can….. 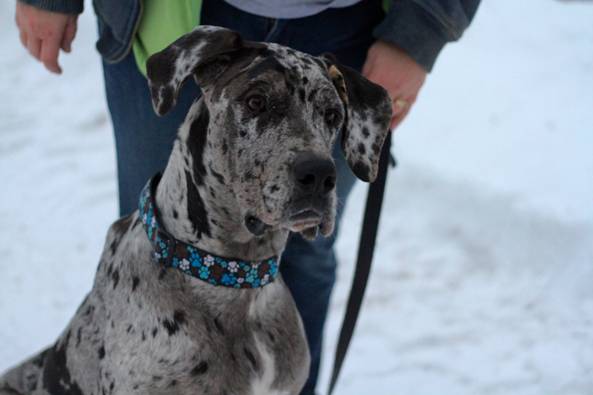