On Friday November 20th, we were asked to take in a Merle Male GD, age 7 whose 31 year old Owner was dying of cancer and had brought him to a high kill shelter.

In watching the video’s sent, he is quite overweight(we will do a T4) and also have him on a proper diet/exercise regime. He is lacking muscle tone / mass in the hind end yet, that could be, because he Owner may not have been able to give him proper exercise lately with his terminal illness. I was told how sweet he is and an angel took him home overnight from the shelter so that he did not have to stay there until we could get him to us. THANK YOU!

His nails are also quite long yet, with continued regular nail trims, he is going to be fine.

My heart goes out to his dying owner…..this had to have been so hard on him. 🙁

We of course, stepped up to assist and transport is arranged for tomorrow. 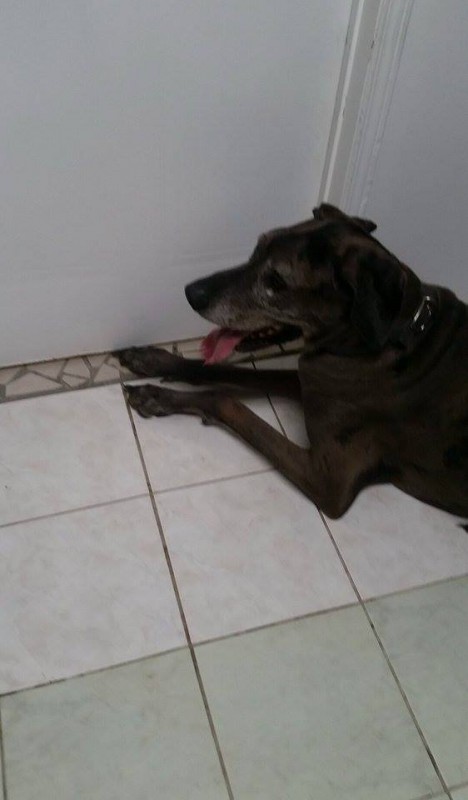 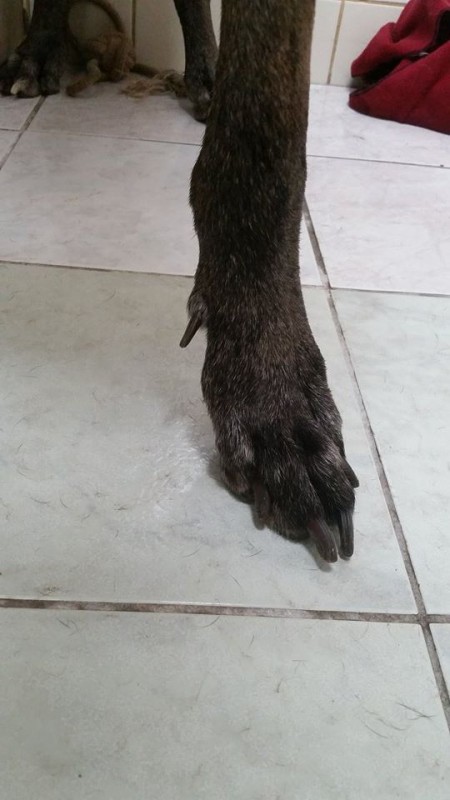