He can go to a home that works ft, pt, from home, semi-retired, retired as once again, another very versatile BHRR Dog! 🙂

I made two other new blog posts on him – June 16th & June 22nd are the dates I posted for those blogs and he is going to make a home an INCREDIBLE addition!

He travels great in the care, rarely barks now – he had this 'excitement' thing of barking at other dogs when we were out sometimes when he was 'not allowed' to say hello – he does not care if the other dogs like him or not, he still wants to play….

SO, a home needs to stay up on the positive correction of any behavour of this type and then passively ignoring.

I have tested and re-tested him with bikes and I have had no reaction at all….only mild interest at best and yet, I want to continue to keep that in the 'zone' for anyone wishing to consider to adopt him as this is what his previous owners told me he had a fetish for – A lot better than he was fetish – yet, still a fetish.

He could care less about runners or skateboarders and is great with all dogs, guinea pigs, horses to date too! AND, people! 🙂 He goes quite willingly to others (keeps his eye on my and he has been known to give a bark or two of displeasure if I go too far away from him! LOL) and is very obedient…some testing going on at times, yet, very mild!

Great with kids, all sizes and shapes and ages of humans and still can get a bit 'grabby' taking some treats yet, overall an 'A'!

Nails are what we are still working through…he has no issues in the taking of his feet and he is not a fan of nails….yet, his previous owners were also very honest about that too! 🙂

A great dog….just a great dog!

MY only thing is that he needs more weight….he is SOOOOOOOO active here that he is barely maintaining…he would rather play and be active than focus on eating and so, we have been working on that…..he loves the treats though…eating, is not as tasty I guess to him! 😉 I really would like to see him close to 87-88 pounds.

AND, if anyone can recommend at GREAT groomer, please EMAIL! The place I wanted to take him will not do Giants at this time. 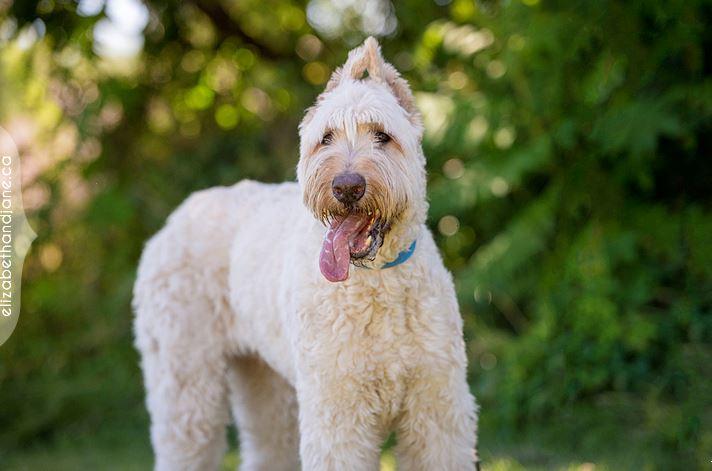 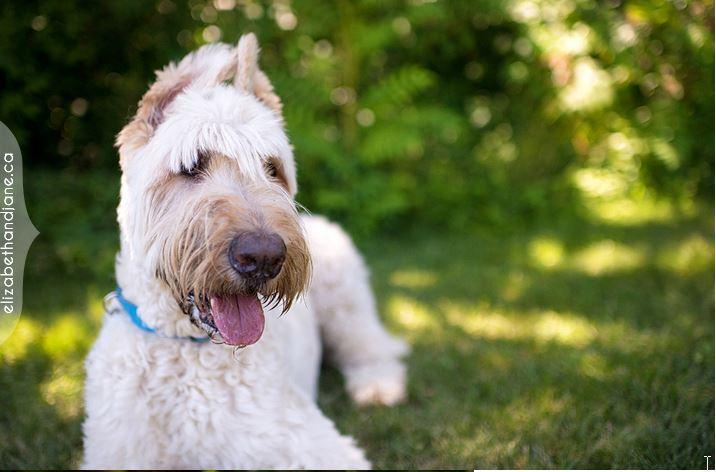 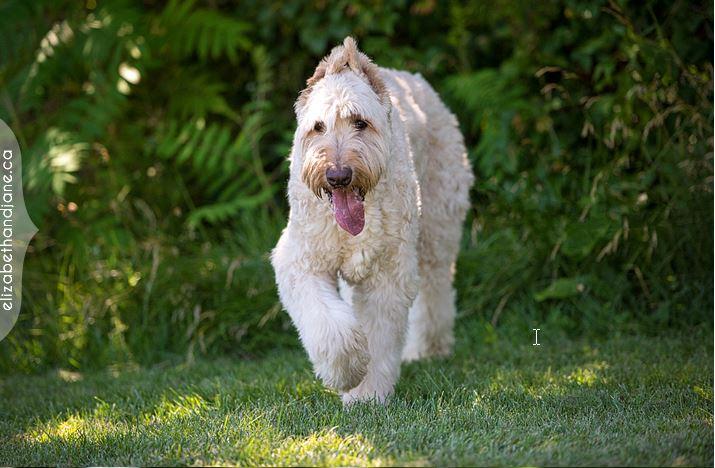 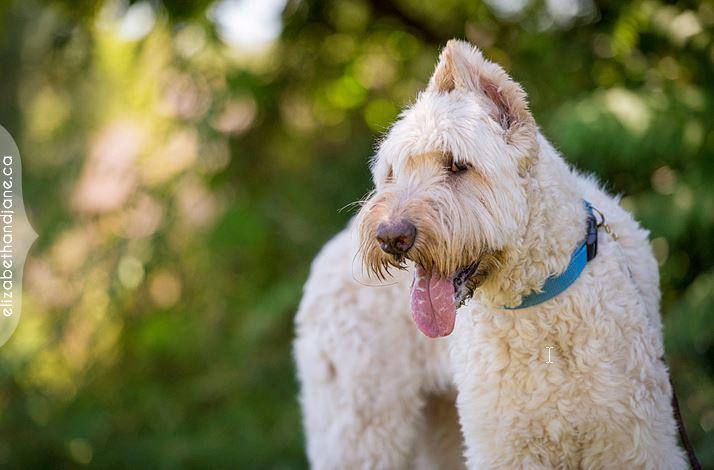 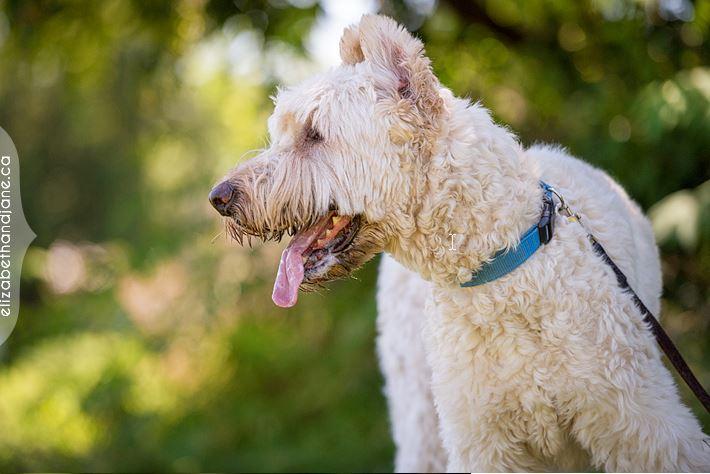