We sit here in continued shock as we lost BHRR’s KB/JB just before 6:00 PM on July 21st, 2009. Thank you to Dr. Wright and Dr. Adams plus Rebecca, Kenda and Shawna at Kanata Animal Hospital for being there. We knew we were getting close to saying good-bye with his osteosarcoma yet he had a stroke shortly after Sean got home from work, losing control of his body and after receiving a call from Sean around 4:35 PM as I was at the shows; KB/JB was rushed into the Hospital. He almost did not make it to the Hospital, he was declining so fast and was in shock. I feel so fortunate that I arrived just in time to pass along my own blessings of loving tears before he crossed over. The Vet agreed that he was doing really poorly and he passed peacefully in our arms. The agony of pain that we are experiencing with the loss of two of our Danes and so soon(within 4 days); is like a living nightmare. Our hearts are just screaming in anguish. 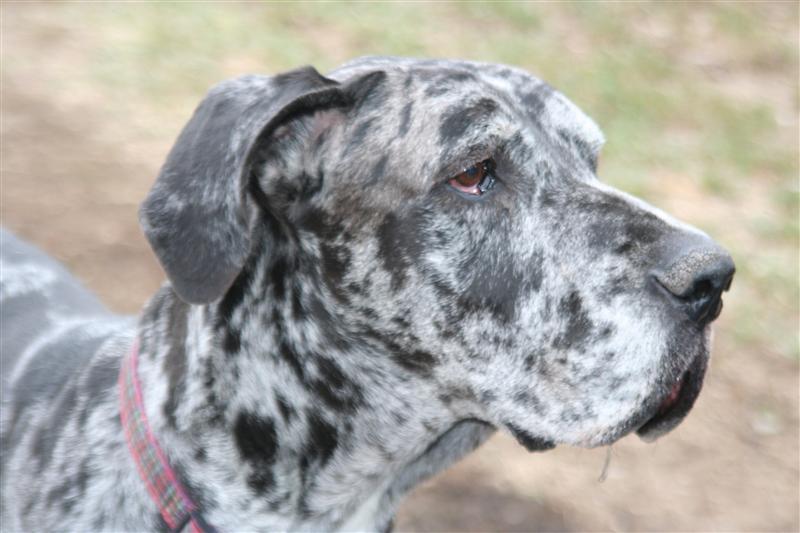