He is ready to make his own special announcement and I could not be more proud of him or happy for him!

He came to us reactive to humans – note: a reactive dog is not trying to give us a hard time, they are trying to tell us that they are having a hard time – and almost did not make it out of the pound as no one could get near him, he was so fearful. Well, someone special did manage to get near him and we are forever grateful to them for not only asking us to assist yet jumped right into action and went straight to the pound to get him to us!

Dogs like BHRR’s Gravel are common and he needed structure, consistency, patience, love, time and obedience to help him realise that he was not alone, could like himself, to build up his confidence in the correct manner, give him the tools he needed to learn self-control, that it was ok to trust, that we understood him and would not set him up for failure…..

Fast forward several months later and look at this boy now! Relaxed body, calm, happy, head up and so unbelievably handsome! No longer skinny and stressed.

He is wonderful. From degrees of being shutdown to fearful to asking for attention and taking treats and even at the Vets, though nervous, he is super brave and no longer as stoic as he once was.

All he wanted was to be left alone when he first came in….the videos I was sent of him at the pound, curled up either in a tight ball on the hard floor or crammed tightly into a corner of the run really broke my heart. He worked so hard to communicate and kudos to the people that listened…heard his need and ensured he would be safe!

He travels great in a car!

He is quiet other than at dinner time as he gets so adorably excited and goes back and forth between the Xpen where he eats and us and that butt of his is up and down and up and down as he works hard to stick his sit.

He is crate and xpen trained and now has earned the trust to have freedom in our home yet as always, we never recommend a home giving any dog too much freedom to start. It is important for a dog to feel comfortable in a crate or xpen should they ever have to be on crate rest for injury or sickness and a great safe spot for them too!

He is great with other dogs and can go to a home as an only dog or to a home with an already right matched personality fit dog. Cats are unknown!

He is fine to do nails, ears and bathe and his leash manners are still a work in progress yet greatly improved.

He is wary yet curious in new surrounding now. We have worked to encourage him to make new friends and to check out new things.

Where once he would not take treats from strangers, he will upon occasion…rarely but it does happen these days. He does not growl or bark at strangers. He watches and observes.

He needs a very experienced, knowledgeable dog home, not necesssarily one that is also Dane savvy. We have earned his hard won trust and he must never be set up for failure. That would see him take huge steps backwards.

We do not find him a high maintenance dog. One just has to be educated on nonverbal body language and understand when he is getting uncomfortable. We deliberately stop to talk to people when we are out and just ask people to not touch or talk to him….just be around him and let him just soak up the positive safe vibes and BHRR’s Gravel will actually look for people now.

He is learning about so many amazing things this world has to offer and that we do not expect anything from him that he is not ready to give. We do not want to make him into a dog he is not. We want to help him be the best dog he can be and truly, he is something pretty special!

While he loves kids, we do not feel that he should be in a home with them. Fast flighty unpredictable movements are not what he should be surrounded by. Yet, he really adores kids and young teens. He does cry as he wants to see them. He did come from a home with children and he adores my own two teenage kids.

He can be adopted to a home that works full-time, pt, from home, semi-retired, retired etc., as he is another fabu versatile BHRR dog.

He has so soaked up the comforts of Costco dog beds!! More than once, you can see him drag over a bed to put on top of another Costco Bed! LOL

We do not wish to portray him as being a dog that lunges, barks or snaps at people. He has never barked at me and the only lunge and lip curl I ever got from him was when I was trying to get him out of the run at work that day he arrived. I was able to take him without any issue from the car of the angel who helped transport him to me and put him in no problems into the run for the final 15-20 minutes it took to get ready to leave. Once he was in the run, he was terrified again and that took patience and understanding to get him out and once he was out, no more lip curling in fear.

Love this boy….I really do. He is a smaller male yet full of so much affection and those eyes….whenever he comes over to me when I am on the computer and gently bumps my elbow, I stop whatever I am doing….praise him softly and give him all the time he wants for he finally realises that he is worthy and it is ok to ask for what he wants!

I know that this post shall chase away a lot of homes that may well be a great match for him yet I want to ensure with all of my heart that he is only set up for success.

To my home he is really a wonderful boy and has been no trouble in our home…..he is perfect in all of his imperfections which is no more than the flaws many out there have!

I adore you BHRR’s Gravel and we are all hunkering down to be patient for that home that is meant for you to find you!

Thank you Liz yet again for the gorgeous photo’s! 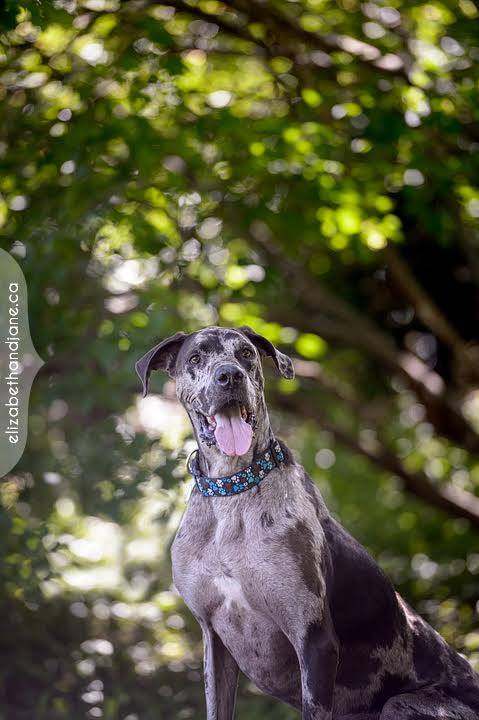 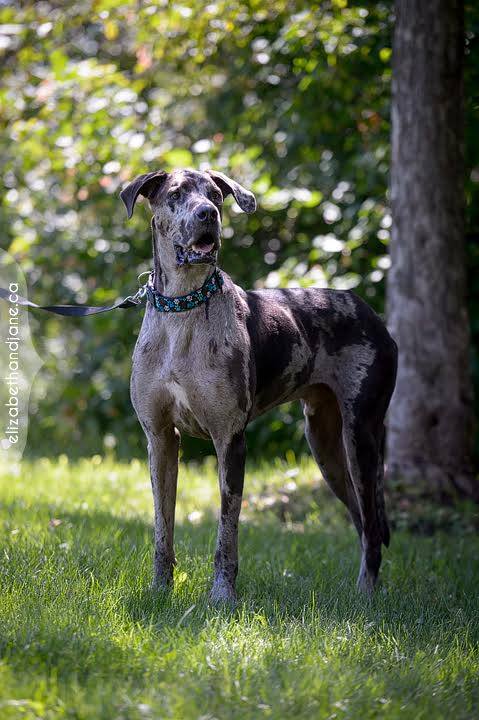