BHRR’s Gus! The 18 month old Neo!
NOT Yet Available For Adoption!

Today he had his own professional photo shoot! He knocked it right out of the park!! His manners were amazing….sitting, laying down, staying and I cannot wait to see his photo’s from the truly talented Liz! He listened to Liz beautifully and not only Mason & I.

His leash manners are still a work in progress. He is like a freight train when he forgets himself. So much better than he was upon arrival though! Big difference yet he still needs a lot of work. Lots of consistency and patience and time. He loves his training sessions and even today he began showing off as he thought it was a fun game and moved between sit and lay down and putting his head down and standing and doing it all over again in various ways. He was so pleased with himself! He makes me smile….a lot!

He is very praise motivated and so happy when he knows he has done a good thing.

? Treats are a huge hit too and we do not give him treats every time. It is completely random these days as to when he is given a goodie so it remains a truly special item.

He is such a handsome loveable ham! Friendly, happy, social and not at all pleased when people go by him and do not give him attention! A man went by on his bike and the back yard gate to the man’s home was nearby where we were having the photo shoot and BHRR’s Gus was really good at the beginning. He observed, was curious and as the man got closer, he became excited yet never broke his lay stay position – good boy! – and as the man walked behind Liz taking the pictures, his tail began in overdrive wag mode and then the whine started and when the man paused as he was going through his back gate, BHRR’s Gus realised it was not all about him and began to make some small barks. The man smiled at him and went into his yard.

He corrected well and we do not wish to see him rewarded for inappropriate attention seeking behaviours.

He is such a good boy. He really is. Just had been treated and spoiled as a ‘baby’ and never taught manners. He is still mouthy, not a mean bone in his body yet we continue to discourage that attention seeking behaviour also.

He did clearly have some SA behaviours when he arrived and still has a bit in the car or when we are out in public as he has a deep worry about being abandoned and left alone. He will do some crying and whining yet takes to a calming word/touch well and from there passively ignored. We continue to work on him liking and loving his own company and that he does not need his humans always around to amuse, stimulate and comfort him. He has been rocking this part of his rehab journey and will need an experienced home that will not cater to this behaviour or it will set him up for failure.

I am in the process of finding some play dates for him and I to visit people’s homes to hang and build up his confidence so that he learns that he will not be left behind when it is time to leave. He clearly was traumatised being left at the pound….from being sold to one home from another and then only a month after that put into a pound…poor boy.

If any of our approved BHRR Volunteers are open to a blue bomber tail wagging life loving Neo coming by for a small visit, please let me know!

The right matched personality fit forever loving home that is meant for him is going to have to accept that this boy snores….OMG! LOL We have been rescuing dogs for almost 29 years and have owned them for even longer and BHRR’s Gus has to be a top five snorer!! He is a champion snorer!

We are anticipating that within the next few weeks, he shall be ready to make his own special announcement!

He is such a solid boy….a real treat of a dog! Friendly, good with dogs and people and so social!

His big vice….drooling as one will see what my shoulder looks like in the photo’s I shall post in the thread.

Love this boy….he is incredibly full of huge heart and soul plus his personality is a hoot and a dream! 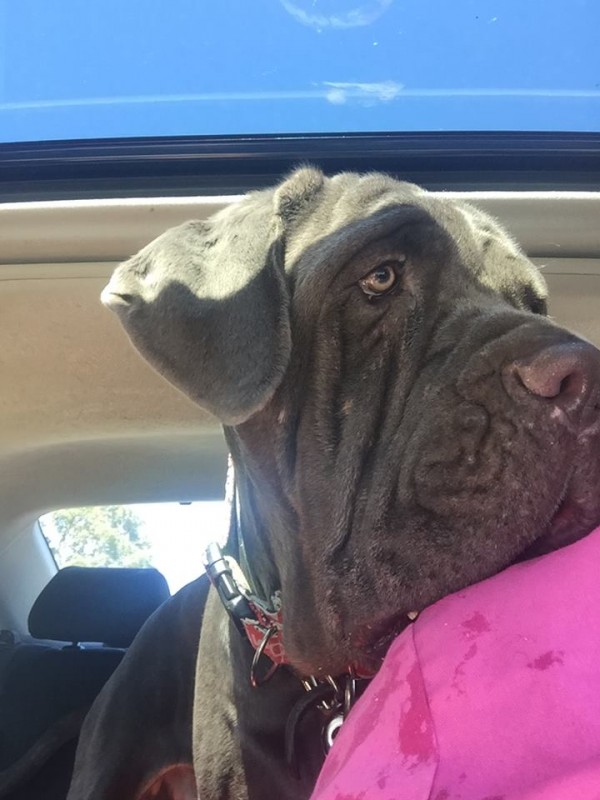 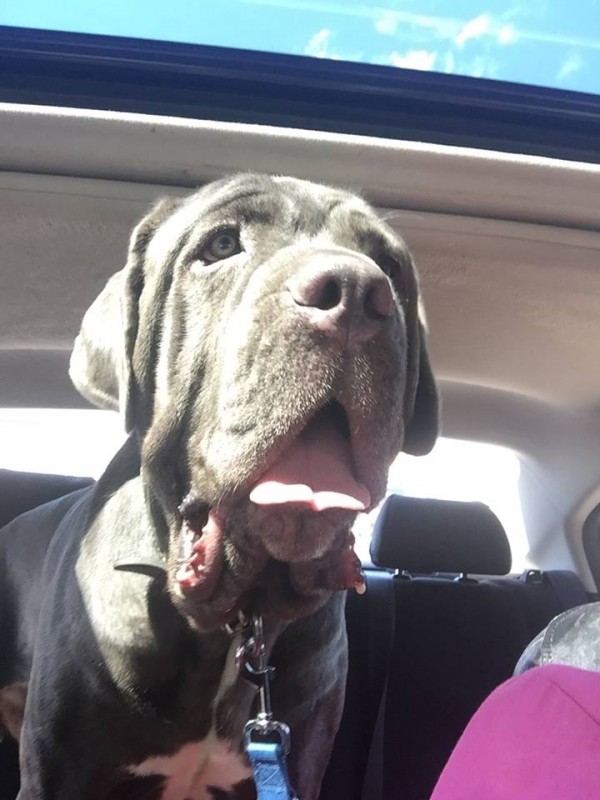 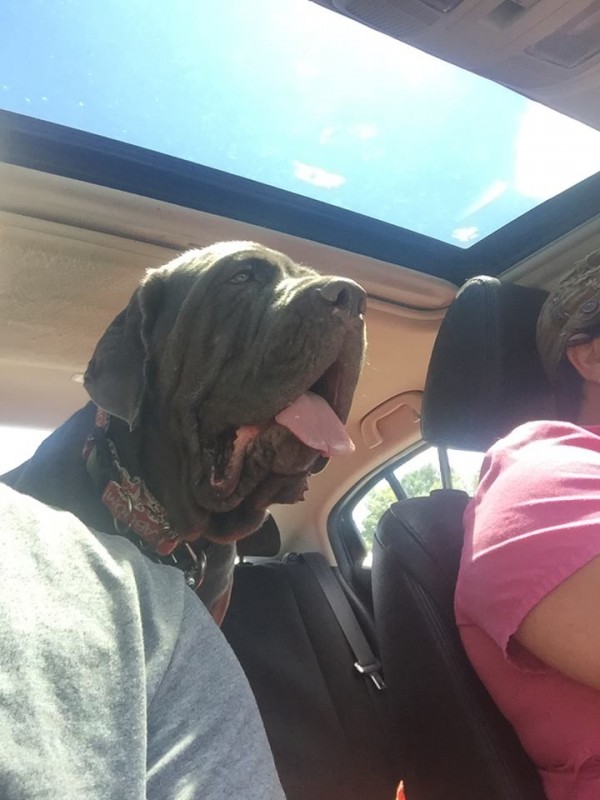 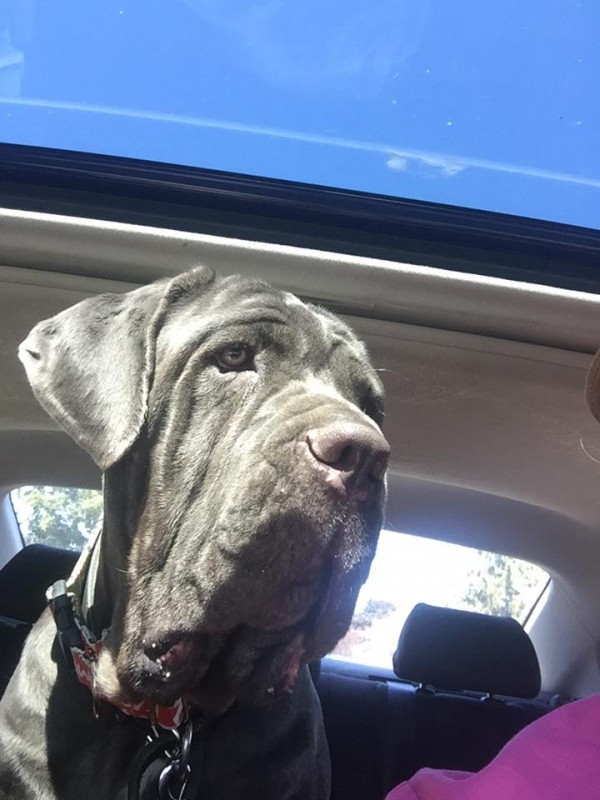