BHRR’s Baron says that this is a great position to begin to fall asleep in!! LOL
*that is BHRR’s Puppy Pile Granite and BHRR’s Ross with him. 🙂

He has been doing so well in so many ways. There is no doubt that this is a breed that would be a ticking time bomb in the wrong hands. If what we have researched on his pedigree *lines* can be believed – they never answered inquiries when reached out to by his emerge temp foster home and myself(yet there is a picture very similar to him with an exact birthmark that he also has) – he was bred for Xenophobia. They were so proud of their videos demonstrating their training with their dogs. 🙁 We have reached out to our r/q resources in the Fila community and feel confident with what we have determined to be as much of his story prior to rescue as we can.

We have been working on recall off leash these last two days and he is not too bad….yet, it is still often on his terms. He will come *around* or by me yet we are about 90% coming direct to me. Much progress has been made in just a couple of days.

He is close to 115 pounds now at almost 9 months of age. He is a powerhouse of a boy. When he decides he wants to move, he can go from 0 to *Baron speed* in a flash – which is much faster than people may think for a Brazilian Mastiff! 😀

We are working on playing a bit more gentle still for he plays rough, especially when he forgets himself and the BHRR Puppy Pile has taught him a lot about manners and respecting space and social skills. 🙂 He is more calm and confident with them by his side yet learning to stand on his own four feet more comfortably as time goes on.

He is quite mindful of me and has bonded strongly. There is no doubt that he would lay his life down for his family, canine and human.

He has been watchful yet good with the people he has seen here to date and the one thing that does worry him the most is when strangers turn their back on him. He has shown, even in his emerge temp foster home that he does not like this. As he cannot see their faces, it stresses him. He is slowly becoming more relaxed when this happens. Change is also not something that he likes. He loves his routine and structure and consistency. He likes knowing what is being asked of him. This is his comfort zone.

He is quiet and rarely *alerts* with a bark.

He is quite predictable with his excitement level. As it goes up, he become that much more fixated and if something runs, he is *off* in what Mason calls his *hunt* mode. Once he catches up to whatever was running ie a puppy pile pup, he will body bump. He then immediately stops, looks at me and sits and waits. He is not quite sure what he should be doing at that point yet is acting quite instinctively with his behaviour of wanting to chase and catch.

He makes these small sounds of being so happy when I come home from work or doing errands. He has worked through almost all of his small amount of SA and learning his own company is ok.

Those ears of his….sigh…I could rub them and squeeze those lips of his all day!! He humours me!! 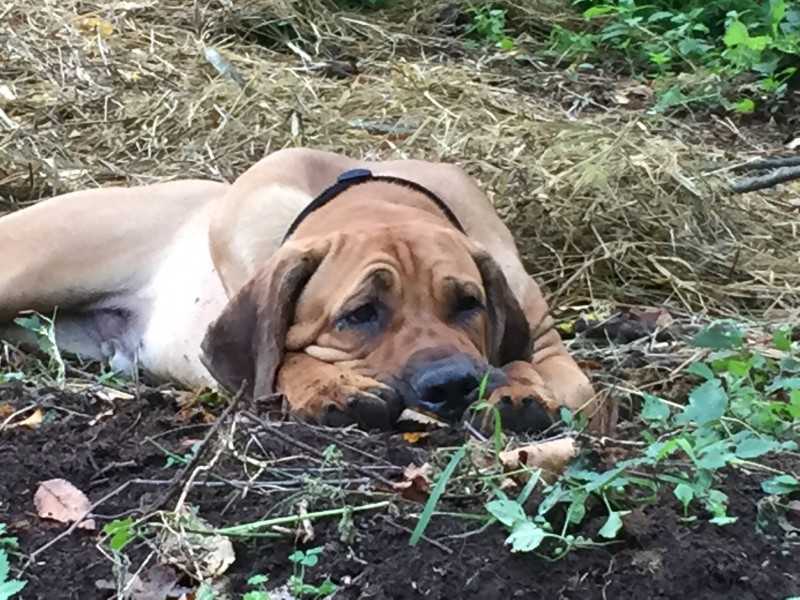 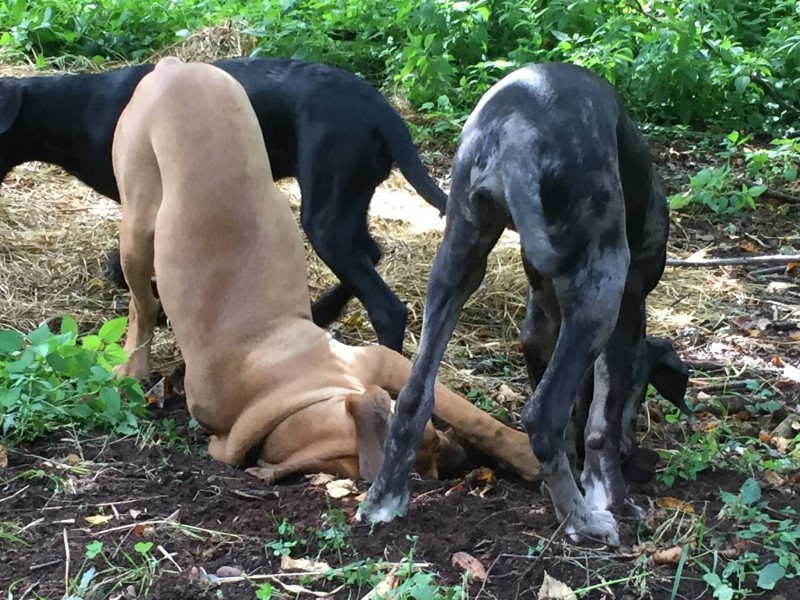