On Thursday April 25th, after several attempts over the past while to try to meet BHRR's Riley's former temp foster home in person – their schedules and mine have just not aligned 🙁 – I sent them an email updating them on BHRR's Riley. I had wanted to visit with them and like to do all things so hard, in person rather than over email or phone.

BHRR's Riley has been back at BHRR since February and I had the very difficult task of crossing him over very recently due to health issues – Cancer.

I held him in my arms, sobbing and weeping……….I did not want to post anything publicly until I had a chance to talk to the home that had temp fostered him so very wonderfully for many months once he was ready to be placed up for adoption and I also connected with his other temp foster home(the amazing home that temp fostered him while I was away in March of 2012 for a week or so while I had to be away).

I also messaged the person who originally messaged me about assisting him back in November of 2011 to update them.

I wanted to touch base with all those that loved him the way my home does before updating his blog and sharing his immense loss publicly…..

I have loved this boy since I was first contacted to assist him. I am convinced he was related to BHRR's Mr. Parker Paws…just convinced. As were several others!

He went from emaciated and stressed to one HECK of a dog at BHRR! His personality was HUGE, MASSIVE, ENORMOUS! His coat became so glossy and shiny and healthy. He was such a GOOFBALL! My home is so empty…hollow even….the dogs quieter, a hole larger than the grand canyon is in our hearts and home over his loss. He learned so much with his obedience and manners and he had a style ALL 'RILEYS'…..

The using of our BHRR's FREEDOM DANE Adele as an obstacle course, the trying to leap through open windows in a single bound, the way he leaned into me with such 'whole body affection', how meeting BHRR's Cobalt each day was like meeing a whole NEW amazing friend over and over(like BHRR's Mr. Parker Paws and BHRR's Mazda), putting his feet on the counter in the kitchen to drink from the tap, how his butt would sit in a nanosecond when BHRR's Dana(GOD! My heart still bleeds over her loss) called 'ICE CUBE' time and I could go on and on and on with all my favourite memories, times and moments with this boy! 🙁

After being with me at BHRR for over 7 months, on June 4th, 2012 until February 12th, 2013, he was temp fostered and they adored him and vice versa. Then he was back with me as of February. So, between his temp foster home and my own, he has spent equal time and while he may have gone through his rehab and training and vetting at BHRR, he was adored NO less by his temp foster home. They are as upset and devastated as my own home is.

EVERY loss hurts….it does not get easier. 🙁 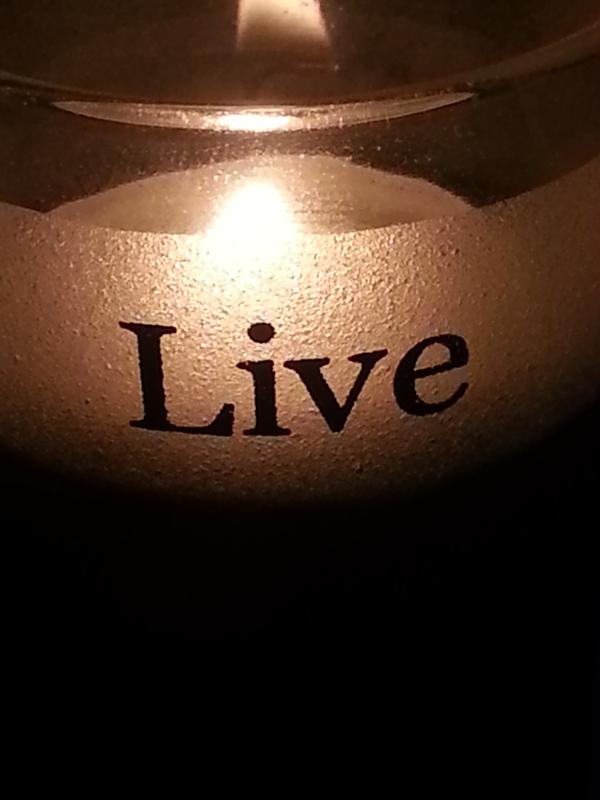 A candle sent to me from BHRR's Riley's former temp foster home – Bruce/Holly
They said that he is now with BHRR's Concert and that made me just weep all over again….. 🙁
This is the same candle they said that they lit when our precious BHRR's Concert crossed over
HE so wuved her! He was the biggest flirt…..he always did love the ladies….