BHRR’s Jaxson is a 9 month old ABD(American BullDog) that was dumped in a Shelter in SWO around September 11th, 2009. He was dumped with terrible leg injuries that requires that left front leg to be removed. We brought Jax into our BHRR program on Sunday September 20th, 2009. The cost of the surgery(to be done on Friday September 25th) is going to be $2,000. Here is Jax’s story:This is ‘Jaxson’s Journey’ page created on Wednesday September 23rd, 2009 as we look towards the public supporters of BHRR and those that have become fans of BHRR’s Jaxson; to help us save Jax by removing this left front leg. The cost of his surgery is going to be $2,000 and while we can do a payment plan on the leg; we need to put down money on Friday.

We are begging and pleading to all that support BHRR and have become fans of Jax; if you could assist us in any way with a donation to his Vet Bill, so that we can take this leg off this Friday September 25th(it has to come off, it is posing a danger to him); you can donate by PayPal(button found in the top left corner of our homepage) OR you can write a check out to ‘Liston Animal Hospital’ OR ‘Gwendilin & Sean Boers’ for his Physio/HydroTherapy Sessions with BHRR’s Jaxson in the memo section and mail to:

The next stage of Jaxson’s Journey started in October. He began some Physio and Hydrotherapy sessions to help in addition to the work that we are doing at BHRR with his balance, co-ordination, to build up more muscle tone plus muscle mass. Please do consider becoming an Angel of Jaxson’s to continue to help him along his Journey to becoming 100% healthy plus happy!

Even $5.00 would mean so much. BHRR takes in animals that others will not or can not and Jax is such a loving, gentle, kind soul and at only 9 months of age HAS so much more living to do….we are begging and pleading to our supporters to please help us help Jax.

Thank you so much to everyone in advance for the kindness.
**We shall continue to collect funds until Jax’s surgery/rehab is paid for. This shall be an ongoing Fundraiser** 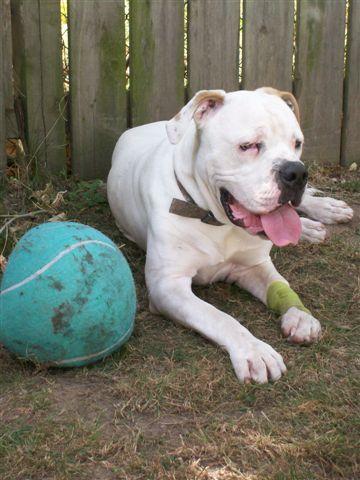 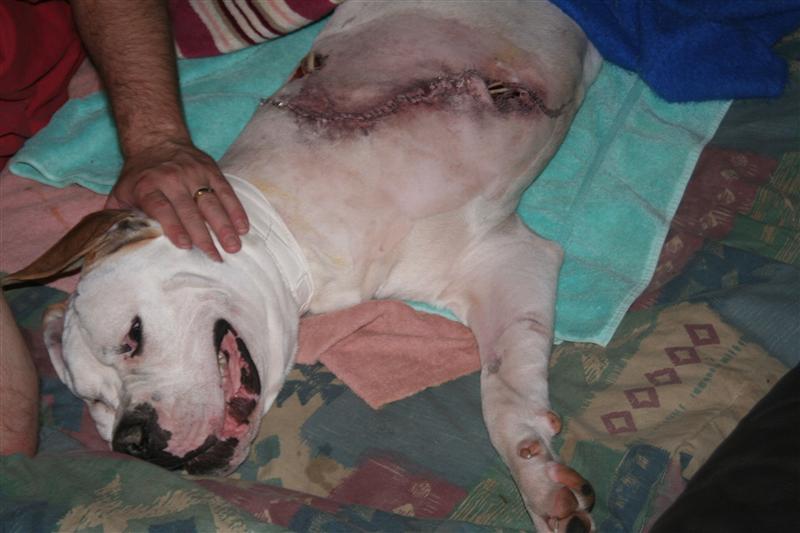 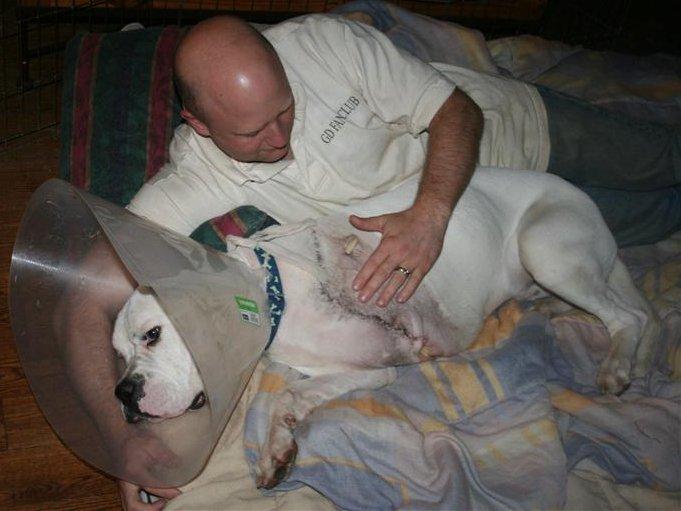 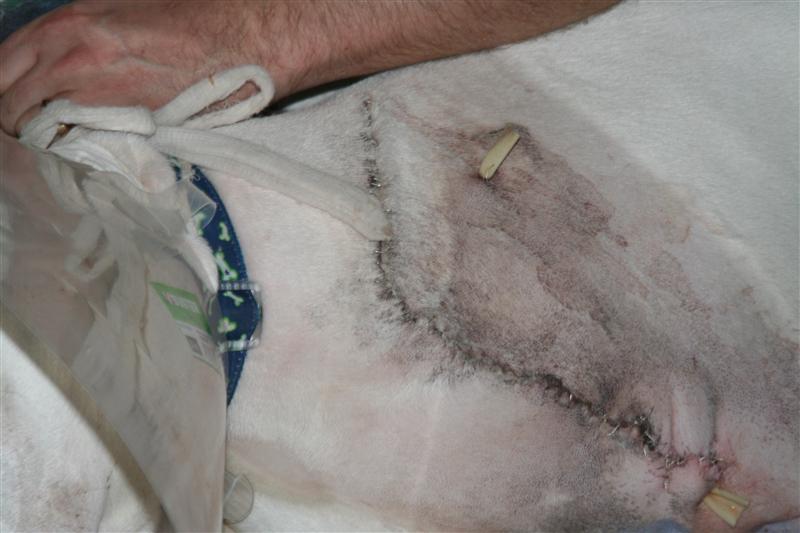