Please find two new photos of him below.

I have a copy of his vaccination history and other medical history now(attached above) and written out below.

His vaccines are good for one year and therefore are due September of 2011.

He has been dewormed again at BHRR plus has been given Revolution.

Since his arrival on November 2nd, 2011 to BHRR he has put on 14.12 pounds in just two weeks time. This is very much on track for what we would like to see a dog in his very painfully thin state to be putting on. He needs another 20-25 pounds at this time to go for as he is growing, he is needing to put on more weight to stay in line with what he should be weighing at his age/body structure.

This boy is not going to be a wee thing when he is done maturing.

We still believe he is between 12 months and no more than 15 months of age. 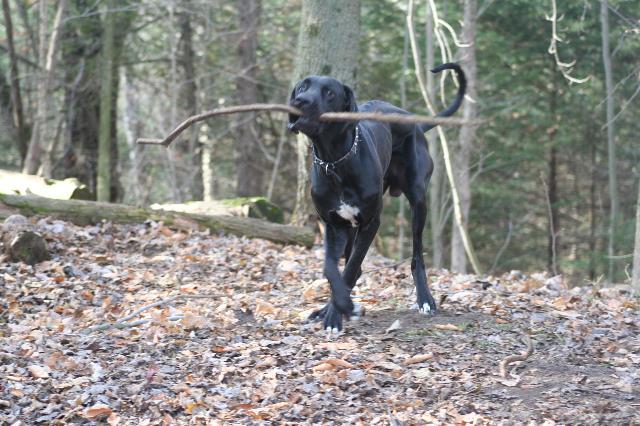