"Here are some picture of Apollo. Soooo he knows how to turn on the bathroom sink tap 🙂  he can’t turn it off. LOL. He has been socialized with the kittens and has taken quite the shine to X.  She was bullied quite allot last year at school so her first day was stressful for her and he stuck to her like glue.  It have her great comfort to know he was there for her. 😀  As always feel free to use any of the pictures."

I have added the photos to his slideshow #34 – #38. I have also added four of them below. BHRR's Apollo has always loved coming to the Hospital with me and drinking from the sinks there to the great delight of many! Proof is in the pictures of how he remains great with both children and cats/kittens PLUS drinking from sinks! 🙂 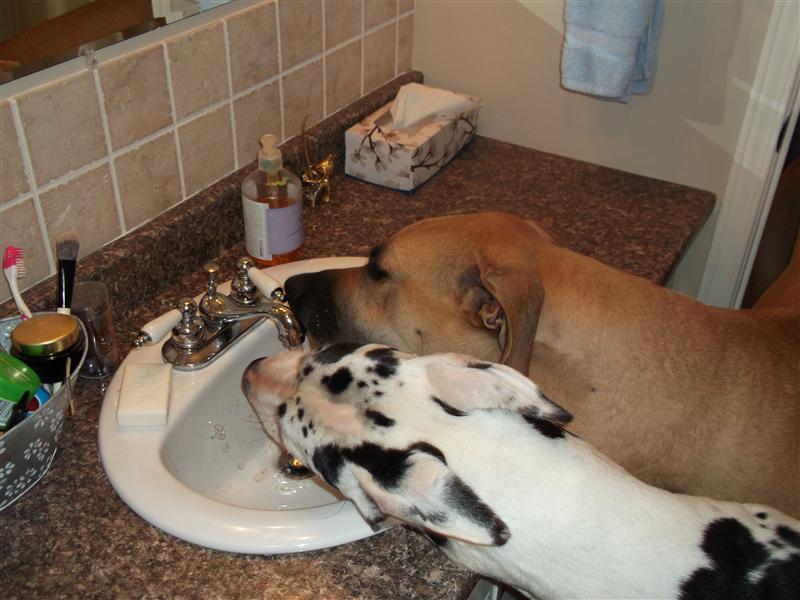 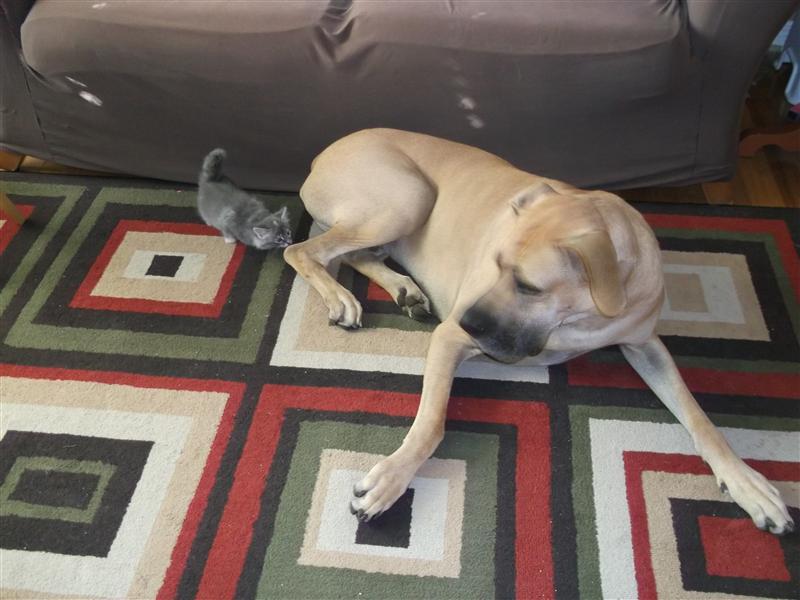 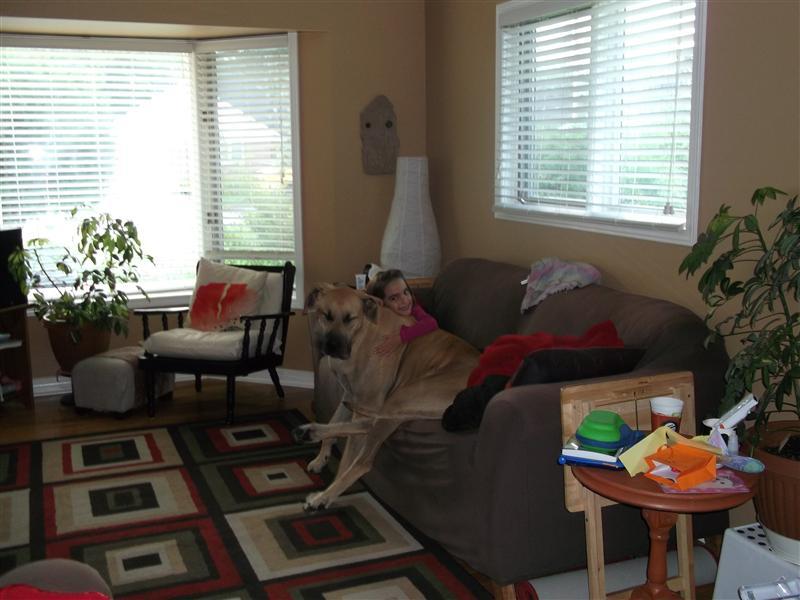 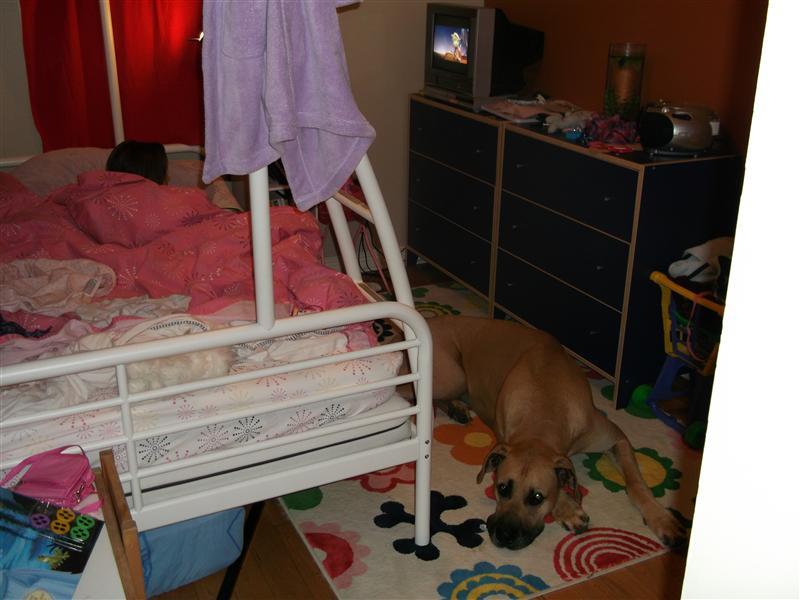