BHRR's Torque shall be having an extended play visit with approved Volunteers/Adoptive Home as of Thursday April 17th, evening and then I will pick up on Monday April 21st. We will also cat test him better at that time.

If all goes well, this 'could' also become his possible future forever loving adoptive home. 🙂

Here are two photo's from our December 24th Traditional Christmas Eve Photo Shoot! I thought I had posted them already!

He has one small area along his neuter incision that was slightly irritated as of Friday night and, so, I held him back from the PV event today and, will bring on Sunday instead. I had the pleasure of meeting his one brother, 'Tonka' that had gone to SWM on December 14th. Sadly, I have had no updates on the other two brothers that were left in Quebec. He is a good 15 pounds heavier than his brother, BUT oh so, alike in many ways! and, they shall be turning approximately 7 months(could be a bit older based upon teeth) next week. 🙂 They plan on coming back tomorrow to meet him. 🙂

As per a previous post, as he is not a giant, I had no issues doing a neuter earlier and then placing him up for adoption so, that the right matched forever loving home does not have to wait for him for we alter all dogs prior to be made 'available'. He will be making his special announcement very soon! 🙂 I am leaning strongly still towards a Great Dane/Cane Corso mix yet, once again, the genetic pool for DNA testing for Cane Corso's is slim right now. So, whatever he is, he is 100% amazing! 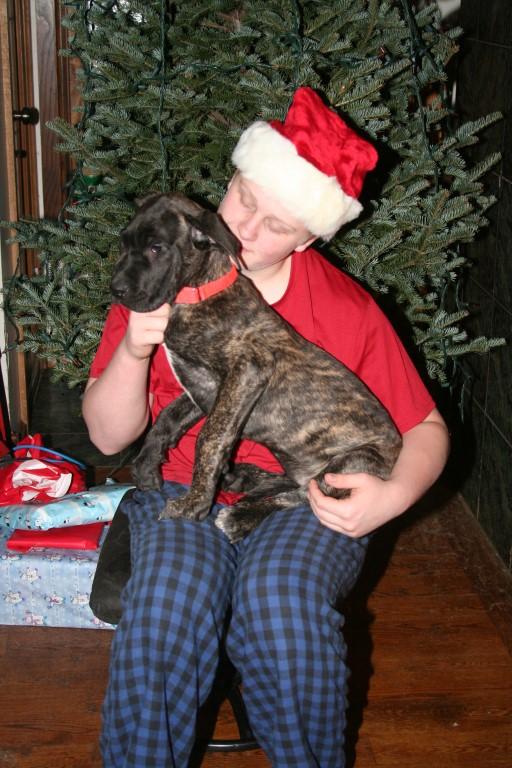 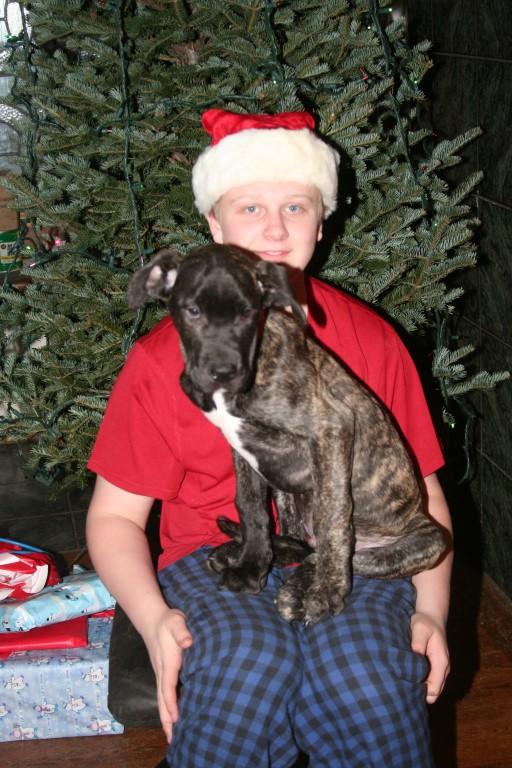