GENTLE REMINDER & UPDATE – This event will NOW also be used to also help BHRR’s Porridge – Rushed into KAH March 19th for when I returned from being out of the country, he was not well. He had dropped 3 KGs(6.6 pounds) – he is down to 74 KGs, had a nasal discharge, flared nostrils, no temp yet, belly breathing and could not breathe with his mouth closed, had not drank anything in over 24 hours, minimal eating, lethargic, swollen lymph nodes and, could not rest on his side(his fav resting spot).

Purse Puppy Coach shall be coming with me after my work shift on March 22nd,  – around 2:30 PM to visit and thank all those that will be there AND, he will be doing ‘KUDDLES 4 KASH’ to also help raise some money for his bills. AND, for those that have had the pleasure of hugging this boy, he is DELIGHTFUL! I may also bring BHRR’s Angel Noelle or perhaps BHRR’s Torque! 🙂

I have a huge blog post to make from this Vet visit and then coming back the next day for emergency x-rays and an ECG (the results were suppose to be back within 24 hours….) and, from there, the next steps for him. I have the report from the one Vet to post and, I have passed along all information and details to PVAR who have the other two puppies and who adopted the mom. At the minimum, it is believed that he has a congenital condition. 🙁 AND, the chances that HE is the only one in that large litter to have this condition is slim to none.

As I am heading offline for the next week+, blog updates will be to a minimum to none – SORRY! 🙁 I am going out of the country and later this year, also plan on going back out of the country as I have been invited to Costa Rica and Nicarauga to assist/train/mentor in a spay/neuter clinic and, to work with the strays etc. over there.  So, I will post as I can and, thanks to all that follow the blogs!!! 🙂

Now, we just have to have those right matched forever loving homes find all of these great BHRR doggies that are AVAILABLE FOR ADOPTION! 🙂 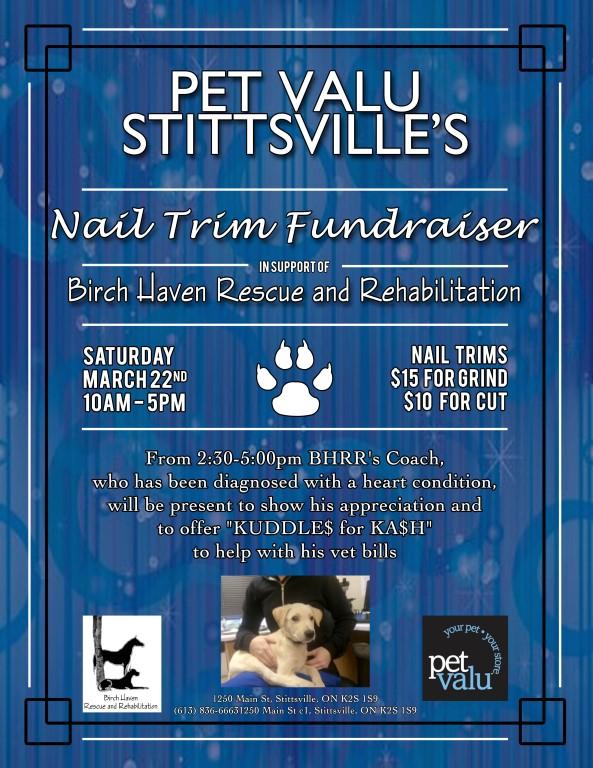